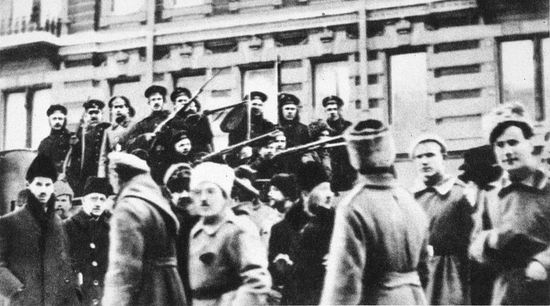 Sailors of cruiser Avrora crew during the 1917 Revolution in Russia. / RIA Novosti

A lawmaker from the Leningrad Region is asking the government to institute a Memorial Day for the Romanov Dynasty, to fall on November 7. It would replace the anniversary of the 1917 Bolshevik Revolution, which the MP denounces as a “negative event.”

“November 7 must become the day of memory of the tsar’s family and all victims of the revolutionary events of 1917-1922. We must admit to a large extent that the October Revolution was one of the most destructive events since the fall of the Roman Empire or Byzantium,” Vladimir Petrov said in his interview with Izvestia daily.

The lawmaker also claimed that the possibility of Romanovs’ return to Russia was broadly discussed in the community, as well as the idea to grant a special legal status to imperial heirs. He also said that “the whole country was closely watching” the new round of the reburial of the Nicolas II and his family.

Petrov also said that the Bolshevik Revolution of 1917 had no positive effect on Russia’s development and emphasized that the killing of the last tsar and his family and entourage was not a legitimate act. The politician expressed hope that instituting the Romanov Memorial Day would promote the civil dialogue in the country and eventually lead to overcoming of numerous political and historical contradictions.

Vladimir Petrov is a member of the legislative assembly of the Leningrad Region – the territory around the country’s second-largest city of St. Petersburg, which was called Leningrad during the Soviet period, but regained its historical name after the fall of Communism. 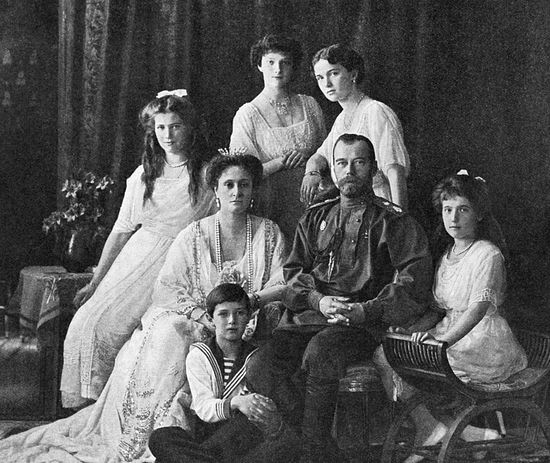 This is not the first monarchy-related initiative put forward by Petrov. In June this year, he addressed the heads of the two remaining branches of the Romanov Imperial House with a request to return to Russia, promising them special legal status and residence in one of the historic palaces in Crimea or St. Petersburg. He also promised that he and his colleagues from the Leningrad regional legislature would very soon develop and draft a bill “On the special status of representatives of the tsars’ family” that would give some guarantees to the returning Romanovs to Russian soil.

At the same time, opinion polls do not confirm Petrov’s claims that Russian society was eager to see the tsars back. Research conducted in 2013 in connection with the 400th anniversary of the Romanov royal house showed that 28 percent of Russian citizens would agree to the rule of tsars, but only 6 percent said that this modern monarch must be from the Romanov dynasty. About 13 percent maintain that a contemporary Russian politician could become a new tsar and suggested a nationwide referendum to decide on the candidate.

The majority - 67 percent - said that Russia should leave the monarchy in the past and remain a democracy. 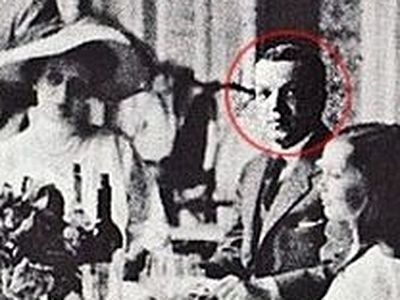 Faithful British servant murdered by the Bolsheviks alongside 'last tsar of Russia' has his name cleared As Johnson lay dying, the wounded Michael went to his aid, begging the execution squad: 'Let me say goodbye to my friend.' Moments later, he too was dead. 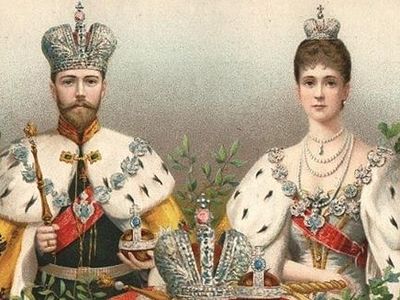 In This Great Service: A Theological and Political Defence of Monarchy Ryan Hunter Is democracy “automatically” the best form of government? Where did the Christian form of monarchy come from? Ryan Hunter explores these questions and more on his blog. 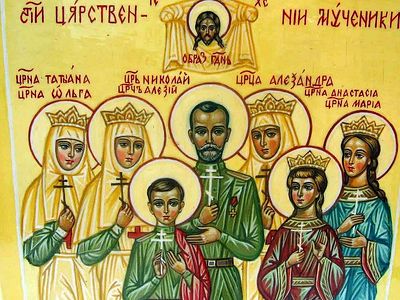 Alleged Remains of Royal Martyr St. Nicholas II Exhumed Samples of the alleged remains of Nicholas II and his spouse Alexandra, as well as samples of the clothes of Emperor Alexander II were taken by specialists of Russia’s Investigative Committee on Wednesday as part of new genetic tests in the assassination case of the last Russian imperial family.
Комментарии
James24 октября 2015, 17:00
Is it not time Leningrad Oblast was renamed?