Rescued at Last: Christian Villages in Syria Liberated from Daesh 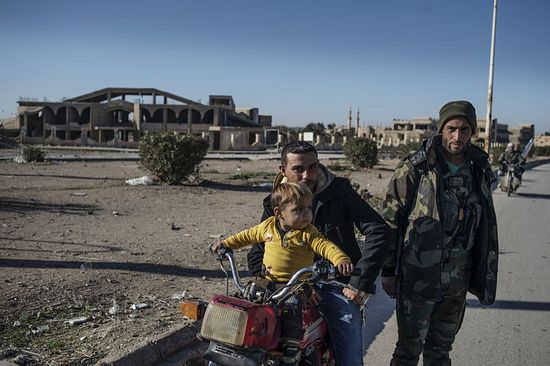 Over 30 thousand Assyrian Christians live in the province of Al-Hasakah in the northeastern part of Syria. Up to 300 civilians were kidnapped and scores were murdered when during February the Daesh forces suddenly attacked the Christian villages there. Now as the Syrian army drives back the Islamists from the province, the local residents are attempting to pick up the pieces and restore some semblance of a normal life. 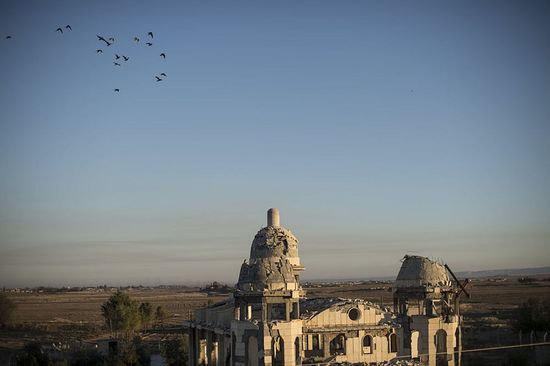 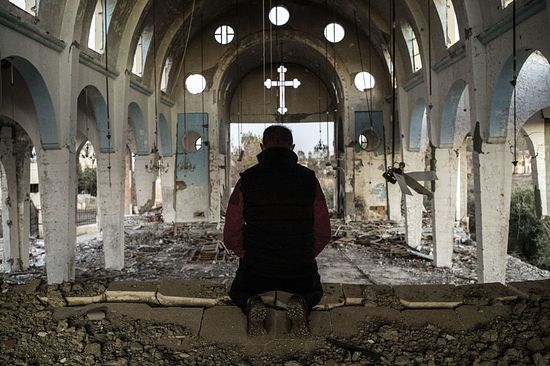 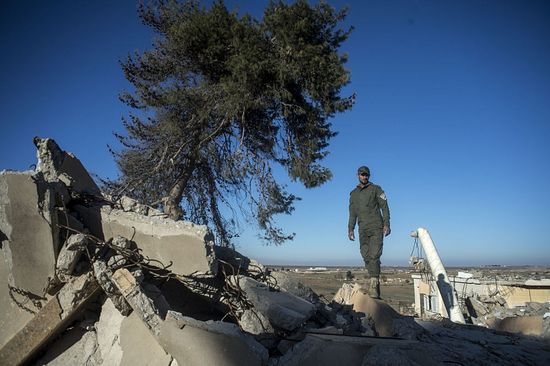 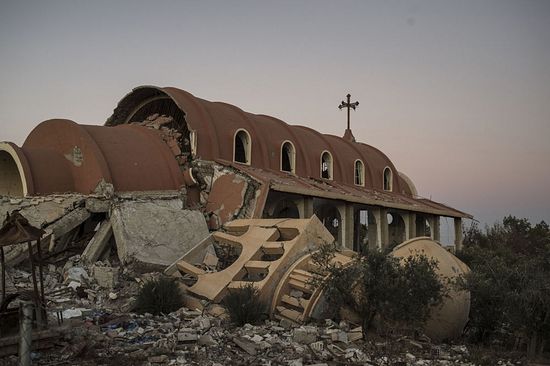 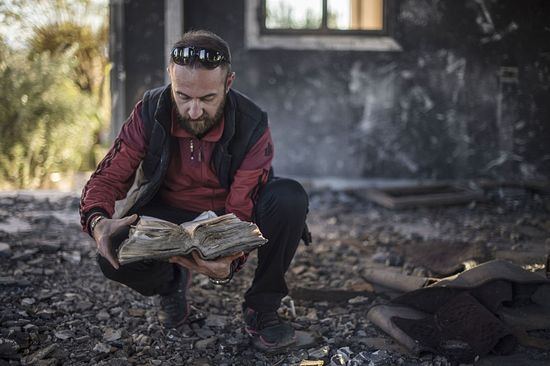 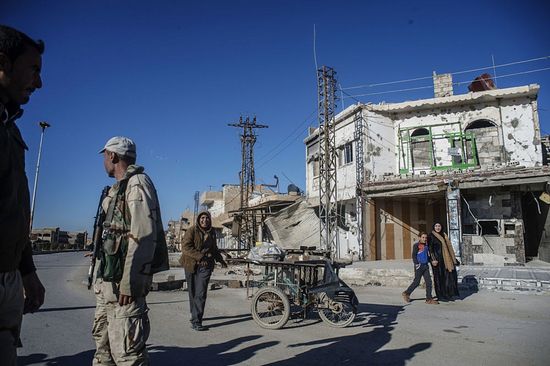 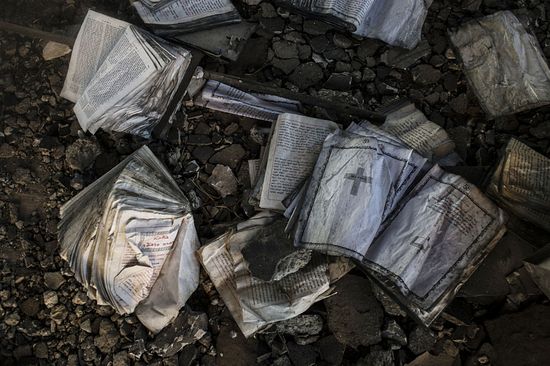 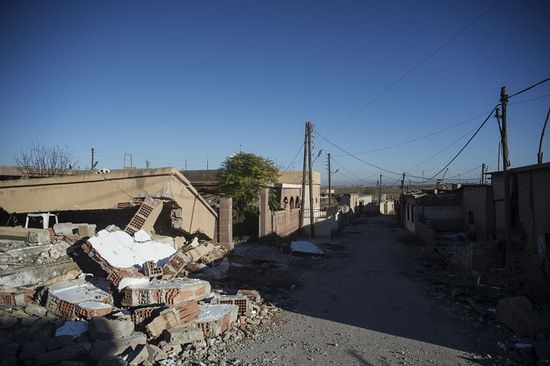 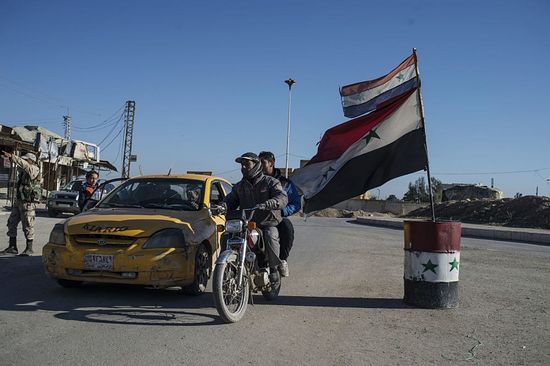 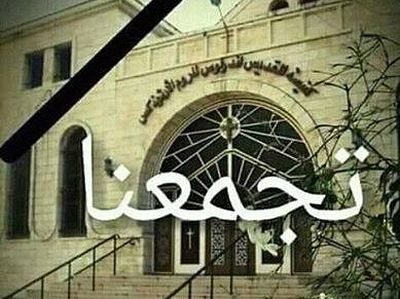 A Tragic Incident at the Church of St Andrew, Lattakia

A Tragic Incident at the Church of St Andrew, Lattakia Last but not least, we ask our faithful brethren to pray to ward off every danger and harm and danger from the children of our flock and all our people. We request that all the faithful brethren assist the security officials if they know of weapons in the possession of individuals that have been committing crime and causing harm to all. 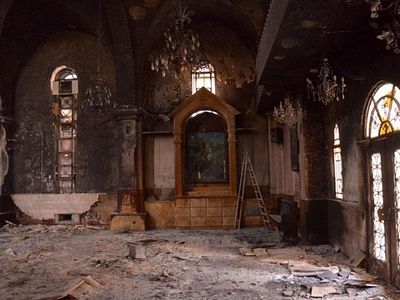 Death, violence and displacement: The persecution of Christians Believers: attacked and killed; churches, schools and businesses: looted and torched - Christians are the most persecuted religious group in the world. Can Christians hope for the freedom to practice without fear?
Комментарии
Thomas11 декабря 2015, 15:00
Must thank and Putin for liberating Christian town and saving the Christian people Thank God
TSEGAYE AMDESILLASSIE11 декабря 2015, 14:00
hi may family THE GOD GIVE HARDEN FOR YOU AND YOUR CHRISTIANS