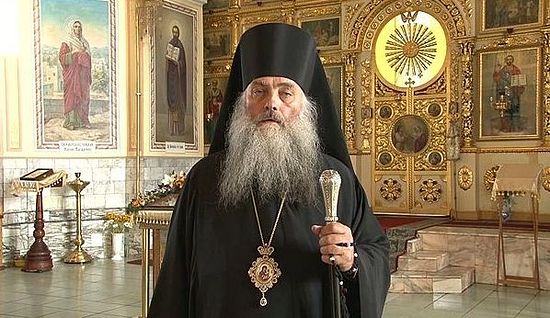 The flood which has swept away four lives continues in Siberia. 34,000 people were evacuated altogether.

In connection with the ongoing flood in Siberia Bishop Sergy of Barnaul and Altai has made a request to all those who are not indifferent to render aid to the disaster survivors, reports the Russian Orthodox Church’s Synodal Information Department. Fundraising for the flood victims has launched in all churches of the Barnaul Diocese.

“We will try to reveal our faith and love to our neighbors in concrete good works, rendering aid to the sufferers by clothes or monetary funds,” stressed Bishop Sergy of Barnaul and Altai in his address. “May the Lord also bless and strengthen those who, doing their professional duty, are staying in the regions, affected by the flood, and laboring: either resisting the raging elements or giving various kinds of assistance to the local population”.

The ruling bishop has called not to be indifferent to sorrows and needs of the neighbors, but, rather, to support the survivors with prayer and give them other necessary aid.

The aid details are published on the website of the Diocese of Barnaul: 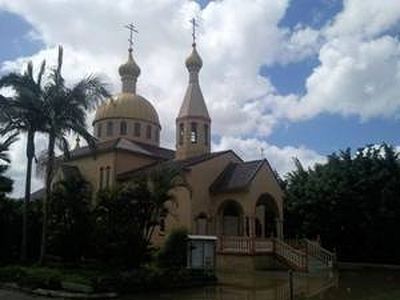 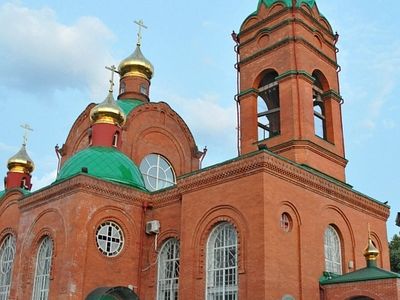 24 hour Medical Help Center for flood victims opened by Church in Krymsk On July 12, 2012 the Flood Victims Help Center has opened a 24-hour Medical Aid Unit to provide quality service and consultations for the citizens of Krymsk and its suburbs. 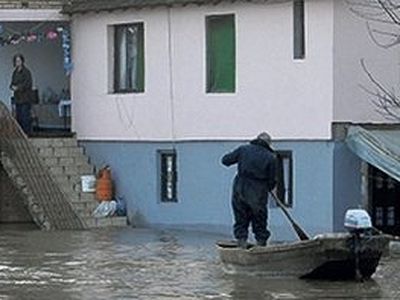 Local fundraiser to assist Eastern European flood victims In just a matter of days, several months worth of rain has poured over parts of Eastern Europe and it's not over. The Balkans are enduring the worst floods since records began 120 years ago. The situation is being exacerbated by the risk of landmines from the Bosnia war resurfacing.
Комментарии