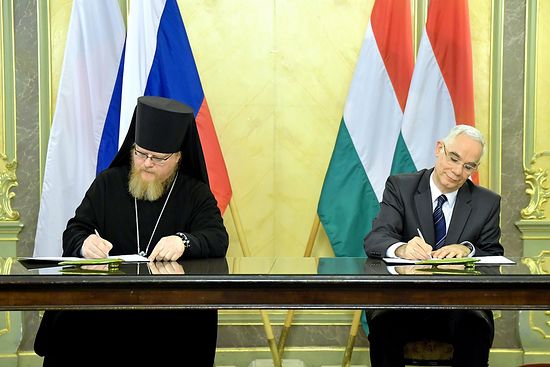 Most recently, the ceremonial signing of the agreement on the transfer of funds took place on Thursday, March 9, according to the site of the Diocese of Hungary. The agreement on 2.4 billion forints (about $8.1 million) was signed by Bishop Tikhon of Podolsk, administrator of the Hungarian diocese, and Hungary’s Minister of Social Resources Zoltan Balogh. The funds have been allocated for the restoration of Budapest’s Dormition Cathedral, Miskolc’s Holy Trinity Church, Tokaj’s Church of St. Nicholas of Myra, and the building of a new church in Hévíz.

This is the first such large-scale cooperation between Hungary and the Russian Orthodox Church. The allocation of funds is a contribution not just to the restoring and building of churches, Bishop Tikhon believes, but to the preservation of the traditional Christian values of Hungary and Europe.

The first Russian Orthodox parish on Hungarian territory was built in the eighteenth century in Tokaj, where there was a Russian Cossack garrison. This church has survived until today. Another Russian church appeared in 1803 on the outskirts of Budapest. 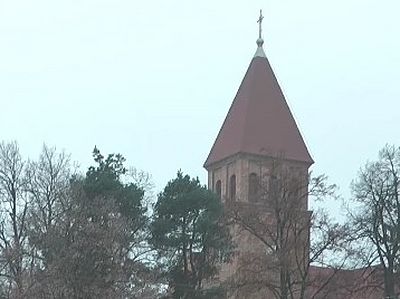 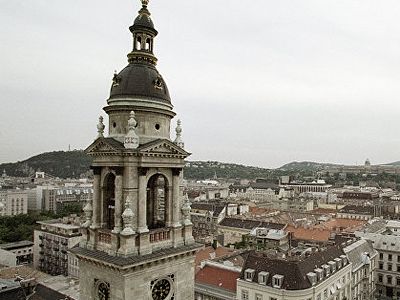 Hungary to allocate funds for reconstruction of four Orthodox churches 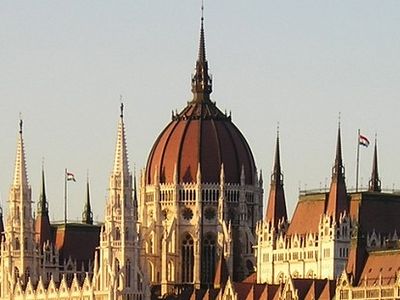 The First Country to Officially Defend Christians Persecuted by ISIS

The First Country to Officially Defend Christians Persecuted by ISIS
This week, Hungary, which has during the past year come under pressure for its handling of Europe’s mass migration crisis, has become the first government to open an office specifically to address the persecution of Christians in the Middle East and Europe.
Комментарии

Rev.fr Wisler Marcelus13 марта 2017, 08:00
It is amazing..we at African Orthodox Haitian Mission the poorest Christian work in Haiti is seeking to renovate its Churches in Haiti at least 5 of them, after the devastated Hurricane Mattews tragedies in Haiti...but until now we haven't get no help yet...please : Pray with us for our Mission work in Haiti. Your financial contributions as well as will give us some encouragements to help the children of Haiti; especially those who are sick and hungry for the words of God. Again....show us some love in Jesus's name. May God bless you. Father Wisler Marcelus,Curate St Simon the Cyrenian African Orthodox Church in Anerica. Ubder the leadershio of Archbishop James Sisbury Jr
×