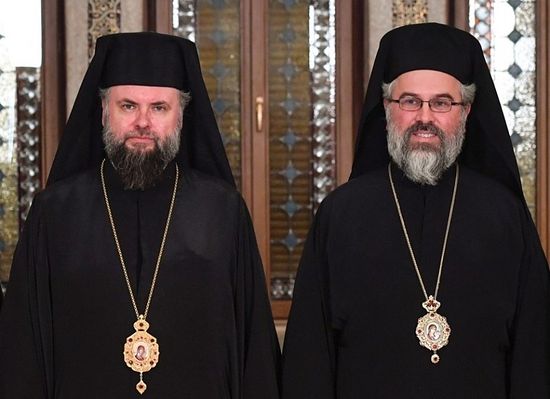 A delegation of the Romanian Patriarchate led by Metropolitan Nifon of Târgoviște will visit North America from April 28 to May 7 for the installation of two Romanian hierarchs, reports the press service of the Romanian Orthodox Church.

Now, Archbishop Nicolae will be installed as Romanian Orthodox Metropolitan of the Americas in Sts. Constantine and Helen Cathedral in Chicago on April 30, and Bishop Ioan Casian as the ruling bishop of the Diocese of Canada on the following Sunday, May 7, in St. John the Baptist Cathedral in Montreal.

His Eminence Archbishop Nicolae was born on April 15, 1967 in Constanta, Romania. He attended high school in Constanta and Bucharest and continued with the Faculty of Orthodox Theology in Sibiu from 1988 to 1992. He earned a Master’s Degree (1995) and a PhD in Theology (2001) at Marc Bloch University in Strasbourg, France.

He was tonsured into monasticism in December 2001 at Radu Vodă Monastery in Bucharest, and has served as the Romanian Orthodox Archbishop of the Americas since 2002.

His Grace Bishop Ioan Casian was born on February 20, 1969 in Comăneşti in Bacău County, Romania.

He graduated from the Andrei Şaguna Theological Faculty in Sibiu in 1993, and lived at St. John the Baptist Monastery in Jerusalem from 1993 to 1995. He undertook further theological studies in Rome and served as administrative secretary of the Romanian orthodox Metropolis of Western and Southern Europe for four years.

He was elected to the dignity of bishop by the Romanian Orthodox Holy Synod on March 2, 2006, and has served as Vicar Bishop of the Americas for the past ten years. 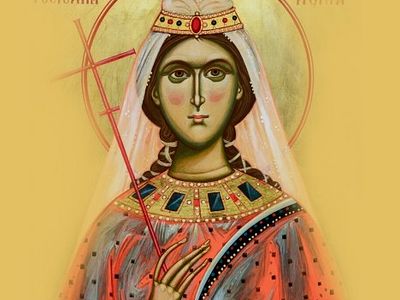 A new Virginmartyr has been enlisted in the calendar of the Romanian Orthodox Church: Saint Agnes 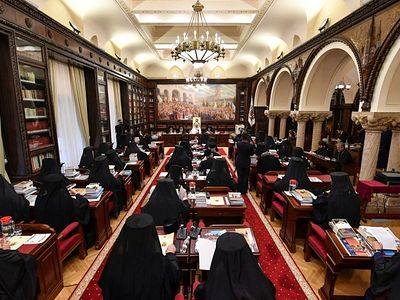 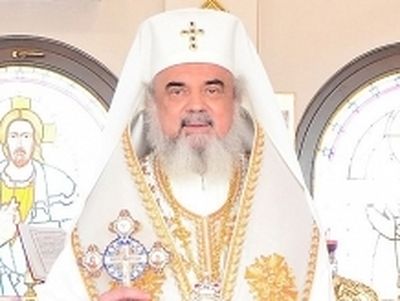 "Christ Our Savior Alleviates the Sorrow and Sadness of the Mourning"
Commentary on the Raising of the Widow's Son (Luke 7:11-16)
Patriarch Daniel of Romania
“Therefore, we learn from the attitude of Jesus Christ that we ought to be near to all mourning people who cry for their lost ones,” the Patriarch of Romania said underlining that “we show, through our presence near to the grieving that the merciful love of Christ our Savior works through us.”
Комментарии

Isidora 8 апреля 2017, 13:00
More hierarchs whose experience as a monastic working to achieve theosis is just a brief dip, a window-dressing. At heart more academia, more latinization of the Orthodox Church, more elevation of human logic and politics.

Demetrius Manolakos 7 апреля 2017, 22:00
We welcome the appointment of His Grace Bishop Ioan to be spiritual leader of the RoumanianOrthodoxChurchinCanada I was fortunate to have received the late Patriarch Justinian I when His Beatitude visited Montreal in 1979.. . Demetrius Manolakos Archon of the Ecumenical Patriarchate and Honorary President of the Hellenic Community of Greater Montreal