Kremlin’s Dormition Cathedral to be restored; Chudov Monastery will not be rebuilt 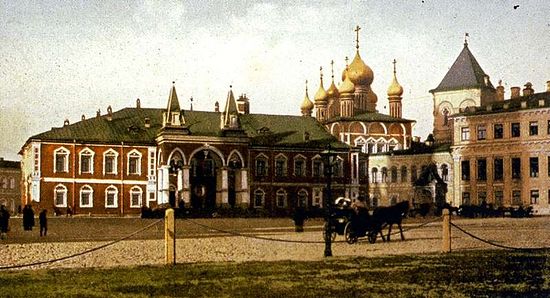 Director of the Moscow Kremlin Museums Elena Gagarina has announced that the Dormition Cathedral is to be completely renovated, while the Chudov Monastery, destroyed in 1929-1930, will not be rebuilt.

The full-scale renovation of the Dormition Cathedral, where the Russian Tsars were coronated, even when the capital had been moved to St. Petersburg, is expected to take at least five years. “We will now begin restoration, which will continue for five years minimum. We are going to completely restore the cathedral,” Gagarina said at a press conference on Wednesday, Interfax-Religion reports.

Renovations will include the engineering elements of the cathedral’s roof, floor, and walls. According to Gagarina, the cathedral’s last major renovation took place in the 1970s.

However, as the museum director also announced, the Chudov Monastery, which once stood on the territory of the Kremlin, will not be rebuilt, according to Interfax-Religion.

“This topic is closed,” Gagarina stated. “There will be no re-building on the territory of the Kremlin,” she said when asked about the possibility of rebuilding one of the cathedrals of the Chudov Monastery. The Chudov (“of the miracles”) and Voznesensky (“Ascension”) Monasteries once stood on the site of Building 14 of the Moscow Kremlin, until they were destroyed in 1929-1930.

Dismantling of the Building 14 administrative center, built in Soviet times, began in the fall of 2015, which has unearthed archaeological treasures. Archeologists managed to find the St. Catherine Church of the Voznesensky Monastery (1817), the monastery canteen joined to the Annunciation Church and the St. Alexey Church of the Chudov Monastery (late 17th century).

President Putin’s press secretary Dimitry Peskov had also stated in October 2016 that rebuilding the monasteries was not on the agenda. 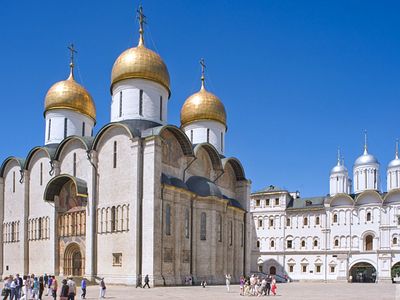 The Kremlin's Dormition Cathedral: Russia's Sacred Crown
William Brumfield
This most sacred of Russian Orthodox churches combines Russia's Byzantine heritage with the art and architecture of the Italian Renaissance. 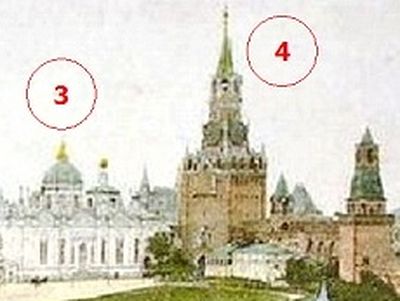 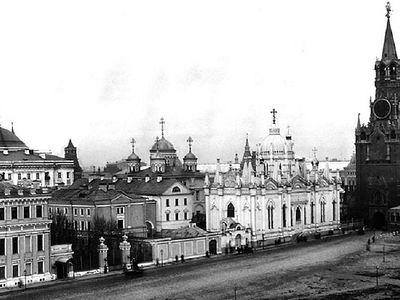