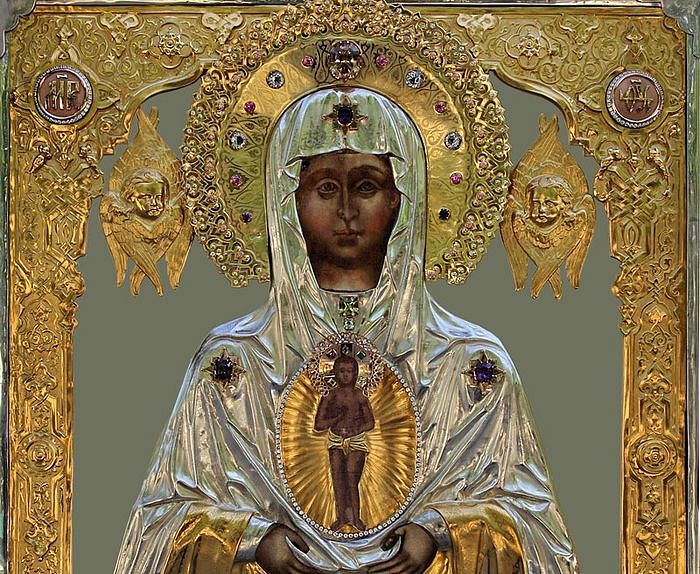 The website of the Blagoveschensk Diocese, in far Eastern Russia, has published a new story of a miracle that occurred through the Albazin Mother of God Icon. In the story, Irina K. tells about how the icon helped heal her mother who was in the intensive care unit.

Irina writes that she learned of her mother’s condition from her father. Her parents were living in Ukraine, and that night she left to visit them, taking a small laminated icon of the Albazin Mother of God Icon in the car with her.

“My father was black with grief when I met him. We immediately went to see mama in the intensive care unit… I can’t write without tears. At that time I kept repeating, ‘Mama, mama, hear me! I’m here with you. I’ve come!’ She looked but did not see; did not understand…”

She then pulled out the icon and placed it on her mother’s heart. “Mama slowly lifted her hand, and pressed it to herself,” Irina writes. They were not allowed to stay in the ICU with her, but the icon remained. Irina prayed constantly to the Mother of God to save and protect her mother, and the days and nights flew by. “The Most Holy Theotokos is near. She will save her; she will protect her!” Irina was certain.

And then the Mother of God’s miracle was revealed. “The doctor just shook his head, and couldn’t believe his eyes,” Irina recalls. Her dad had warned her to be ready—her mother’s heart was weak, and she had pulmonary edema in her lungs. “But the Most Holy Theotokos is our Protectress!” Irina exclaims, certain the Mother of God was protecting her mother through her tiny icon.

“And here, mama could see me, recognized me, was breathing calmer, and after another day was sitting and eating. Her disease was retreating,” writes the joyful daughter.

Then one night, her mother suddenly became worse. Irina fell on her knees before the icon, which stood on the nightstand beside the bed.

The room was dark, Irina writes, “But the icon was as if shining, although no light was falling on it—only then did I realize. Never as in that dreadful night did I feel that the Lord and His Most Pure Mother were so close, nearby, listening, helping! This feeling did not pass… They saved her. Mama was released,” she concludes.

The Blagoveschensk Diocese has been collecting true stories of healing associated with the Albazin Icon since December 2015. Among them is the story of a woman who had been cured by cancer by rubbing oil from the icon on the spot of her tumor, and a woman to whom the Mother of God predicted the birth of her son.

For more than 300 years the Wonderworking Albazin Icon of the Mother of God watched over the Amur frontier of Russia. Orthodox people venerate it not only as Protectress of Russian soldiers, but also as a Patroness of mothers. Believers pray for mothers before the icon during their pregnancy and during childbirth, “so that the Mother of God might bestow the gift of abundant health from the Albazin Icon’s inexhaustible well-spring of holiness.”

The icon is celebrated on March 9/22. 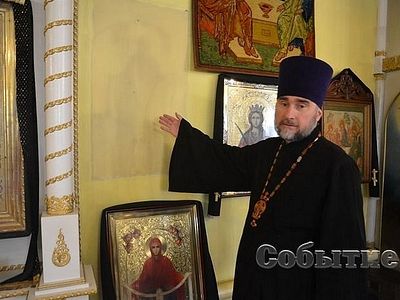 Image of Theotokos appears on wall in Kamensk church

Image of Theotokos appears on wall in Kamensk church
An image of the Mother of God has appeared on a wall inside the Ukrainian Orthodox church of the Right-Believing Grand Prince Igor of Chernigov and Kiev in Kamensk, Ukraine. 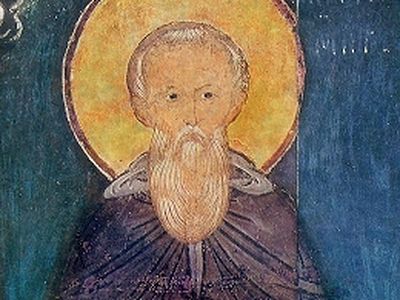 A Contemporary Miracle of the Patron Saint Against Cancer
St. Parthenios Lampsakos, February 7/20

A Contemporary Miracle of the Patron Saint Against Cancer
St. Parthenios Lampsakos, February 7/20
Stratoula, a 26 year old woman from Halkida, was diagnosed with cancer in September 1996. Below is the story of her healing through St. Parthenios in her own words: 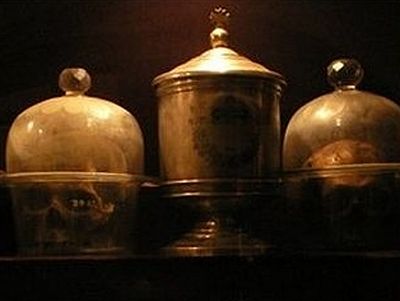 A modern story of miraculous healing from cancer in the Kiev Caves Lavra
Svetlana Pirogova
Time flows differently when you leave the hospital having been diagnosed with cervical cancer, knowing that there is no money for the treatment, and that you cannot tell your relatives about it.
Комментарии