Abbess’ suspected murderer was her Goddaughter 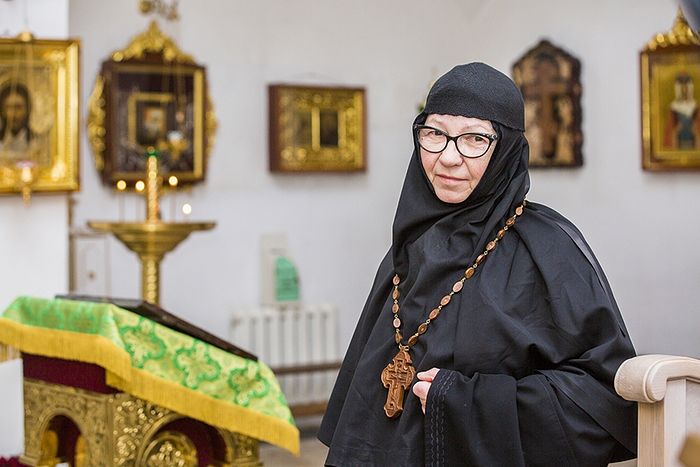 Local Minsk media has reported that the suspected killer of Abbess Vasilisa (Medved) of St. Xenia Convent in Belarus, a twenty-nine-year-old citizen of Kazakhstan, was her Goddaughter, reports Interfax-Religion.

“This servant of God was especially unsettled lately, with obvious signs of possession. After the crime the sisters noticed that she had a split personality, and she didn’t fully realize what she was doing,” said Bishop Veniamin of Borisov and Marinogorsk, as quoted by the site of the Belorussian “Business Newspaper.”

According to the periodical, the woman was fined several times in 2015 for drinking in public and altercations with the police. Soon after she showed up at the monastery.

At the advice of one priest, the mentally ill woman went to Abbess Vasilisa for help, received Baptism, and the superior became her Godmother.

“During her stay at the monastery, especially on the eve of the incident, they noticed the young girl’s psychological disturbance, which was the reason for her terrible act,” the Borisov Diocese earlier reported.

The murder occurred in the evening of January 5. The suspect is being detained, awaiting a psychological examination.

On January 8, Metropolitan Pavel of Minsk and Zaslavl celebrated the Rite of Burial for the deceased abbess. 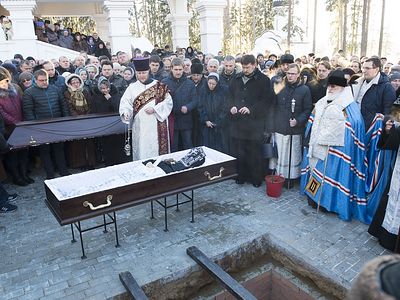 Murdered abbess laid to rest in Belarus, suspect charged
The newly-departed abbess Mother Vasilisa (Medved) of the Monastery of St. Xenia (in the Borisovo region of Minsk province, Belarus) was prayerfully laid to rest on January 8, the feast of the Synaxis of the Theotokos—the abbess and guide for all monastics—reports the site of the Belarusian Orthodox Church. 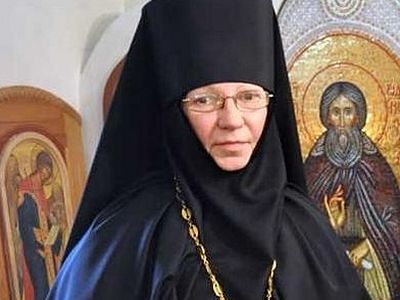 Abbess murdered in Belorussia
On the night of January 5, the abbess of the Monastery of St. Xenia (in the Borisovo region of Minsk province, Belorus) Mother Vasilisa (Medved) was murdered. 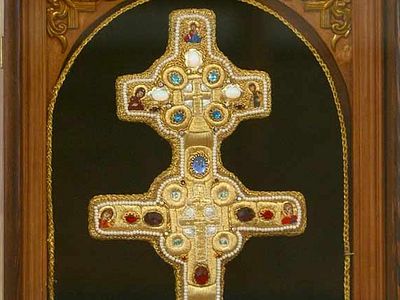 Svetlov: Every piece of information on whereabouts of St. Euphrosyne Cross thoroughly checked

Svetlov: Every piece of information on whereabouts of St. Euphrosyne Cross thoroughly checked
Boris Svetlov noted that there are different versions as to the whereabouts of the precious piece of art of the 12th century.
Комментарии