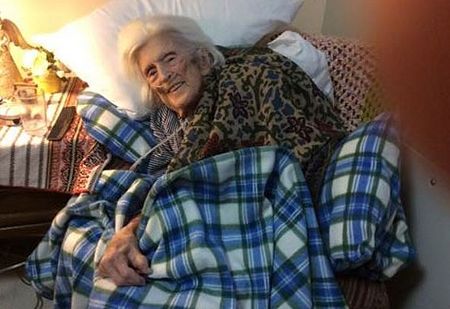 Archpriest John Tkachuk announced the repose of his ninety-four year old mother-in-law on his Facebook page.

Juliana Sergeevna Schmemann (nee Osorgin) was born on October 6, 1923 in Bade-Baden, Germany. Her grandfather was Archpriest Michael Osorgin (1861—1939) who ministered to Russian exiles at the home church of Sts. Constantine and Helen in Clamart, near Paris.

Juliana and her family moved to Clamart around 1926, graduating from the College of St. Mary in Neuilly and La Sorbonne University.

She married Alexander Schmemann (1921—1983) in 1943, who became a priest in 1946. They moved to the US in 1951 and Fr. Schmemann moved to the jurisdiction of the American Metropolita (later titled the Orthodox Church in America). He taught at St. Vladimir’s Seminary from 1951 until his repose, serving as dean from 1962 until his repose.

Matushka Juliana taught French and Russian in various schools in New York, and wrote the popular book My Life with Fr. Alexander.

The funeral service schedule has been posted on the Facebook page of Masha Schmemann Tkachuk, Matushka Juliana’s daughter:

Masha also writes: “In lieu of flowers, please make a donation to the Justin Solak Foundation in Matushka Schmemann's memory. Justin was a beloved great-grandson (and my grandson) who died a year ago. Please visit www.iamaffected.org.”

May her memory be eternal! 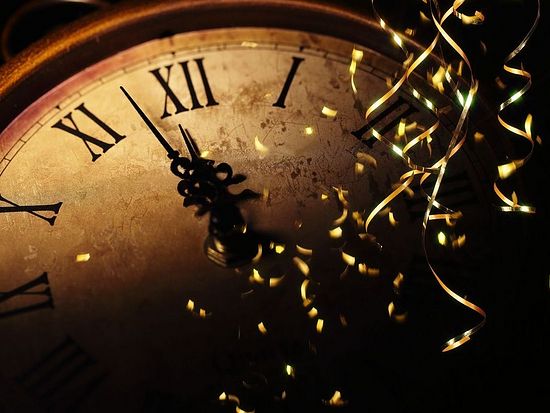 The New Year: The Mystery of Time
Protopresbyter Alexander Schmemann

The New Year: The Mystery of Time
Protopresbyter Alexander Schmemann
On New Year’s Eve we feel the mystery of time more powerfully than at any other time. 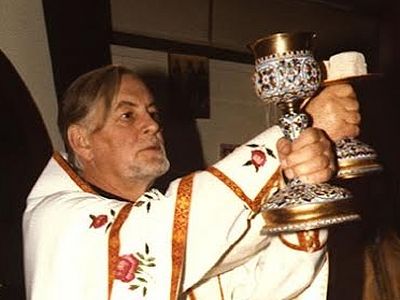