$29,000 collected for children with cancer in Ukrainian Orthodox Sumy Diocese 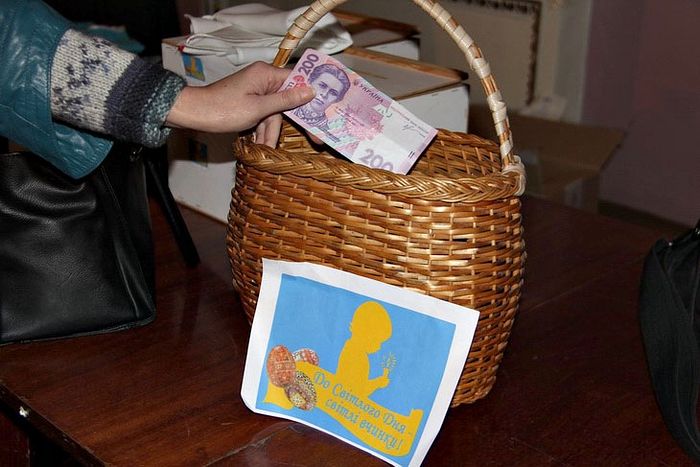 About 800,000 Ukrainian hryvnia were collected throughout the Sumy Diocese of the Ukrainian Orthodox Church, as part of the seventh annual “Bright Deeds for the Bright Day” Lenten charity fundraiser, reports Orthodox Life.

As previously reported, the fundraiser began on February 27. Archbishop Evlogy of Sumy and Okhtyrka sent a letter to his parishes instructing that from the first day of Lent each parish will have special donation boxes with the charity logo. “Each of us, even the very poorest, are able to manifest the true miracle—mercy and compassion. Let our heart’s desire to help the little ones suffering unite our efforts and make the impossible possible. Let us be merciful, wiping away the tear from a child suffering from cancer, assuaging the suffering of his exhausted body! May even the most modest offering become a gift of life!” the message reads.

The funds collected over the past six years, and this year as well, are used to purchase medical equipment and expensive medicines needed to treat patients of the Oncohematology Department of the Sumy regional children’s hospital.

The charity drive “Bright Deeds for the Bright Day” has been held annually during Lent since 2011 by the initiative of the Sumy Diocese and the Sumy branch of the Ukrainian Telecommunications Company. Donations are collected at churches, charity concerts, fairs, and by individuals and organizations. 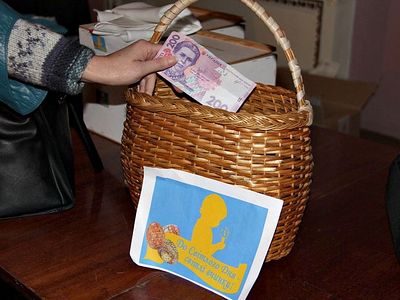 Diocese of Sumy, Ukraine to hold Lenten fundraiser for children with cancer

Diocese of Sumy, Ukraine to hold Lenten fundraiser for children with cancer
The funds collected over the past six years have been used to purchase medical equipment and expensive medicines needed to treat patients of the Oncohematology Department of the Sumy regional children’s hospital. 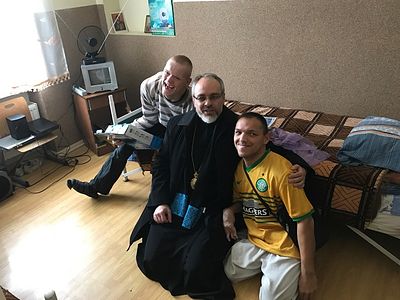 Reunion at Zaluchia Orphanage: Ukrainian Orthodox Church of USA
About 18 years ago, with the blessing of back then Archbishop Antony, Ukrainian Orthodox Church of the USA entered into a charitable outreach project with the Children of Chornobyl Relief and Development Fund – a cooperation that resulted in major improvements of the living conditions of 130 children born in a post-Chornobyl environment. 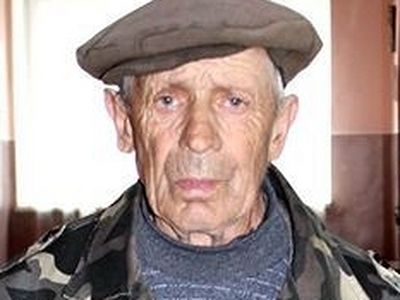