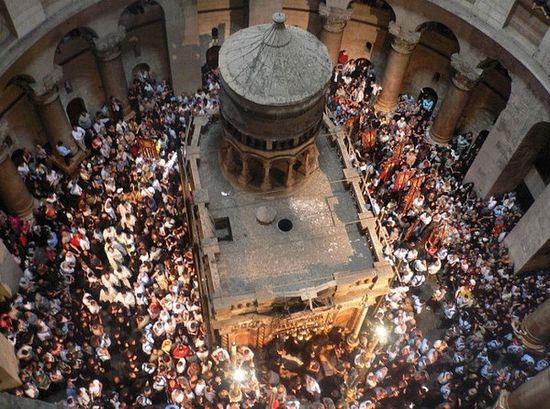 According to the latest survey carried out by the All-Russian Center for the Study of Public Opinion, 41% of Russian residents at least once in their lives have visited holy sites, such as churches with saints’ relics, wonder-working icons as well as holy wells and other places, reports TASS.

According to the respondents, going on pilgrimages, they are prompted, first of all, by faith and a desire to become closer to God (51% of those asked). Others were impelled by grief, the need of help (8%) or urge to pray for forgiveness of their sins (7%). Some people in visiting holy places find an opportunity to broaden their horizons (16% of the respondents).

The overwhelming majority of the respondents (94%) appreciated their pilgrimage experience positively.

Two thirds of the Russian residents (68%) and approximately 90% of those who have already been on pilgrimages are willing to go to holy sites in the future. 21% of the respondents say they would not go on a pilgrimage trip.

1,600 people from 46 Russian Federation’s constituent territories took part in the survey. The statistical error does not exceed 3.5%.

Russia has experienced a spiritual resurrection
A quarter century after the Communist nightmare ended, it is the East where Christianity is rising again

Three-Fourths of Russian Residents Believe that Russia Needs Orthodoxy
The Sreda Sociological Service provides information on the opinion of Russian citizens about the necessity of Orthodoxy for the country: 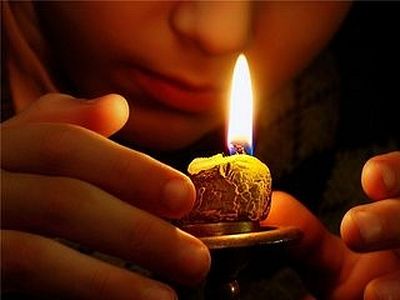 Majority believes that religion plays a positive role in society

Majority believes that religion plays a positive role in society
The results of the global poll, carried out by the "Gallup International/WIN" independent research agencies’ association, were received by Interfax on Wednesday. Almost 70,000 people in 65 countries answered sociologists’ questions.
Комментарии