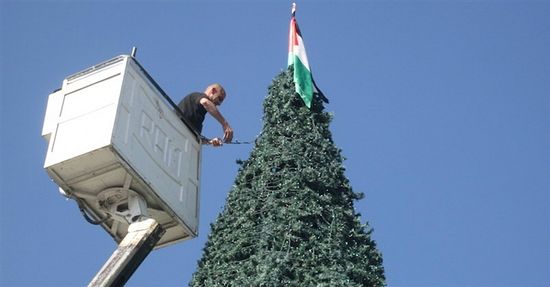 The Palestinian Authority has asked municipalities to tone down their public Christmas celebrations this year amid escalating violence between Palestinians and Israelis.

Hana Amireh, who heads a government committee on churches in the West Bank, confirmed the Palestinian Authority is requesting “a certain decrease” in festivities following the deaths of dozens of Palestinians since mid-September. The majority of them were killed during clashes with Israeli forces or carrying out terrorist attacks, according to the Israeli government.

Amireh said the government has asked the municipality of Bethlehem, the town where Jesus was born and where official Palestinian celebrations of Christmas take place, not to set off holiday fireworks this year and to limit the festive lights and decorations that traditionally adorn the town to two main streets.

Although Palestinian Prime Minister Rami Hamdallah will light the towering Christmas tree in Manger Square he will not participate in a festive post-lighting dinner hosted by the Bethlehem municipality, Amireh said. The colorful annual Christmas procession, which includes the heads of churches and drum-beating Palestinian scouts, will be held as usual.

News of the limitations upset Palestinian Christians, who comprise less than 2 percent of the population in the West Bank and Israel.

Juha, who described herself as a “Christian and a believer,” said Palestinians “have a difficult situation but we’ve lived with this situation for many years and celebrations have gone on. This is the place where Jesus was born and if you limit Christmas celebrations here you are limiting something spiritual and holy. I can understand limiting celebrations elsewhere, but not here in Bethlehem.” 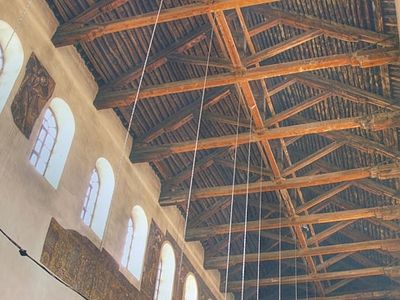 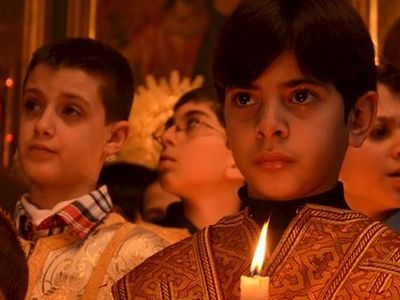 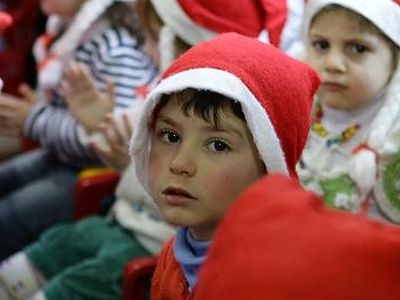 A grim Christmas for those driven from Syria's Maalula

A grim Christmas for those driven from Syria's Maalula
The residents of Maalula are among the millions of Syrians displaced by a war that shows no sign of ending, and what should be a joyful holiday season is instead the latest painful reminder of all that has been lost.
Комментарии

T.D. 3 декабря 2016, 04:00
I thouht that the Palestinians were on our side? This sounds like something the zionist invaders would do.