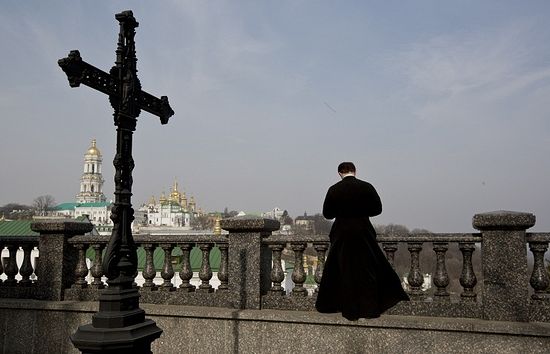 The seizure of cathedrals of the Ukrainian Orthodox Church of the Moscow Patriarchate and the manipulation with religious organizations are an attempt of the Ukrainian authorities to draw the church into the political and civil conflict in the country. By doing so, private political tasks will be solved, but Ukraine’s unity will be lost, member of the secretariat for inter-Orthodox relations of the Moscow Patriarchate’s Department for External Church Relations Deacon Feodor Shulga told a round-table meeting in Russia’s Civic Chamber.

As of the end of 2014, 9 churches of the Ukrainian Orthodox Church of the Moscow Patriarchate in the Donetsk and Lugansk regions were completely destroyed, 77 others were destroyed partially. This year six more churches suffered. During the conflict three priests were killed, four others were injured and at least eight were subjected to interrogations and beaten. In addition to that, the cathedrals are looted and illegally seized. There are more than 30 examples to this effect. 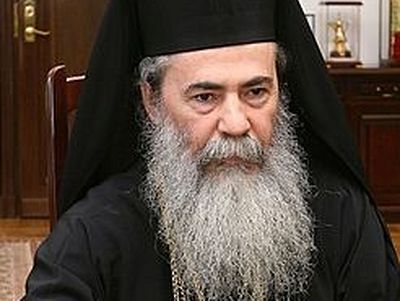 An Orthodox priest is detained in the Rivne region Thus, unidentified people punctured tires of cars parked near a church. Also, law-enforcement authorities for no reason whatsoever have now detained at least one Orthodox priest. 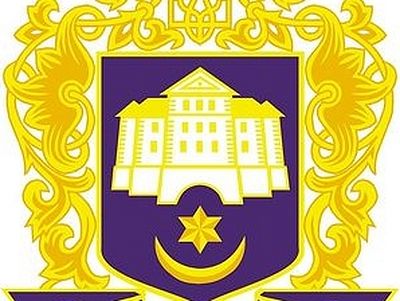 An “unwanted church”: Ternopil authorities levy taxes on only one church: the Orthodox This openly provocative and illegal decision has been made by deputies of the Ternopil city council at the session on March 3, 2015, thus showing disregard for the Ukrainian legislation which defines the equal treatment of all religions by the government.
Комментарии