Pope of Rome Approved Implantation of Human Cells into Pig Fetus, According to World-Renowned Scientist 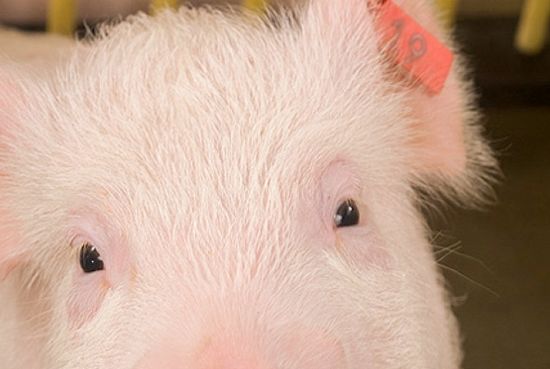 A renowned scientist has said that via a telephone conversation the Roman Pontiff has in fact has blessed the creation of so-called human-animal chimeric embryos. "We had to go through the Pope. He very nicely said 'Yes,'" stated Professor Juan Carlos Izpisua Belmonte in an interview with Scientific American.

Interfax-Religion has reported that journalists of the channel N+1 contacted the Pontifical Academy of Sciences to confirm the Pope's position, but have not yet received an answer.

"Farmers may not be raising pigs with human organs anytime soon, but researchers are taking the first steps to making it possible," writes Scientific American.

A famous Spanish scientist, Professor Juan Carlos Izpisua Belmont for decades, first in Europe and then in the Salk Institute in the USA, has been investigating genetics and evolutionary development. Today, Izpisua Belmont is working on growing human tissues inside of animal embryos. The resulting chimeric embryos are named after an animal from Greek mythology: the Chimera—part lion, part goat, and part snake.

The first successful experiment on mice took place only two years ago, the newspaper writes.

So far no scientific papers on chimeric experiments have been published, so there is no data on larger animals. As information spread of preliminary results, the National Institutes decided to temporarily withdraw their financing from such projects.

The purpose of these experiments is the cultivation of donor organs: hearts, kidneys and others, to alleviate donor shortages and fight against aging. 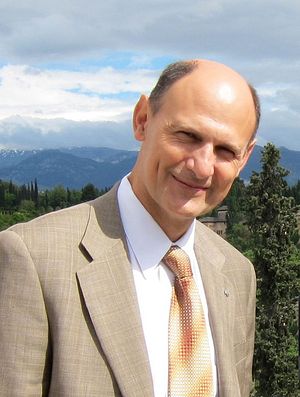 Juan Carlos Izpisua Belmonte
—Scientists have tried for the last 15 years, more or less, to educate embryonic stem cells and later induced pluripotent stem cells to become the different cell types that the body is composed of. There have been many, many great advances and a lot of progress but the reality is that nothing has transitioned to the clinical practice today. And the major problem is that the cells that we all scientists have been generating in the Petri dish, they are not functional and they are not functional because they are not mature enough so they don’t reach the final stage of education, so to speak. We don't know what to put in the Petri dish to make them fully functional and fully mature cells.

... So along the same lines, there could be other approaches towards trying to regenerate the cells that the human body loses by disease or aging in our lives. One of them looks at what other animals do that normally have this ability to regenerate their bodies. Like the zebra fish, the salamanders, etc. And the major difference between them and the Petri dish that we have in the lab is the niche. So the environmental setup that these cells have to regenerate is very different inside the body than outside the body. We cannot re-create that niche, those environmental cues. And these animals can.

And from there is where the idea came. So normally the embryo knows how to generate different cells and tissues and 99% of the time the baby is perfect. So why don't we put human embryonic stem cells inside an animal embryo and let the animal do the job for us—since we don’t know—and the niche is there? Probably the animal will be able to adopt those cells and guide and educate the cells like if it was their cells. And this is mainly the concept—having a host, an in vivo host, rather than a Petri dish to educate the cells to become whatever we want.

... It was just in the last few months that our group and another group has been able now to show the first examples that human cells can colonize the early embryo of another species ...

And that's where we are. We have started to do the first experiment and luckily we see that human cells integrate in the pig embryo, not only in the pig embryo, we have seen also in cows and sheep embryos, so that's going fine. And we are now trying to understand where do they go, what is the right moment to put them in

—How far along have these human-animal chimeras developed?

—We are entering into an ethical [area]. Because there are some people who think that we shouldn't mix human cells with other animals and there are others who don't care, so to speak. Here in California, we have gone through the different committees and they allow us to have a pig embryo develop for a month. Which is one third of their gestation. At that point you can see already all of the major organ primordia.

There are other countries. I'm from Spain and Spain has been quite open to this field of stem cell research. And they have allowed us to go until the animal is born. So in theory we could have a pig born with the human organ. It was not easy. Even though Spain is quite open to this stem cell research area, at the same time, Spain is a very Catholic country, so we had to go through the Pope. He very nicely said yes. This is to help people.

—Yes. The current Pope. So the Vatican is behind this research and has no problem based on the idea is to help humankind. And in theory all that we will be doing is killing pigs. 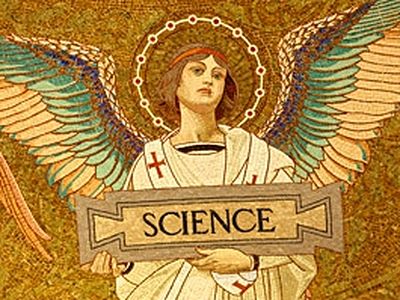 Science Without Religion Can Lead To World Catastrophe, Moscow Nuclear University Rector Believes Developing the topic of connections between science and religion, the MIFI rector noted that science is spiritually and morally neutral knowledge, it is neither good nor evil, "but it can turn into evil, in artificial knowledge leading to corruption of the human personality and global ecological catastrophe." 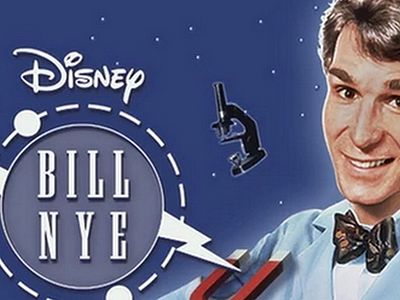 Scientism: The Joke's on You

Scientism: The Joke's on You Jay Dyer Arrogantly assuming they know, when in fact they do not (having a gadfly’s appearance of knowledge), scientism fancies logic only when it suits it, quickly to discard and dispense with such rigors when the heat comes. “All human knowledge comes through sensory experience” sets their assumptions, yet when pressed as to whether this proposition itself is a fact of sensory data (which it obviously is not), universal claims suddenly dissipate and this great commandment is hailed as an obvious given. It’s a new maxim, a new commandment from the gods of the Enlightenment, and you dare not ask such questions. Yet if science is so groundbreaking and revolutionary in character, why are its high priests so afraid of these basic questions of epistemology? 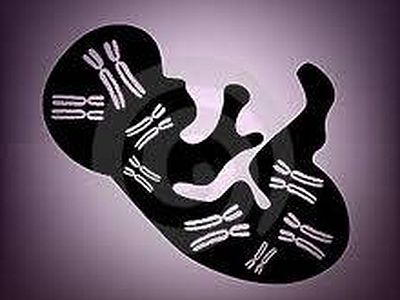 Humans shouldn’t play God An FDA panel is currently reviewing a procedure that would allow a child to inherit genetic material from three different people.
Комментарии