Religious differences between terrorists in Syria not so important - Medvedev 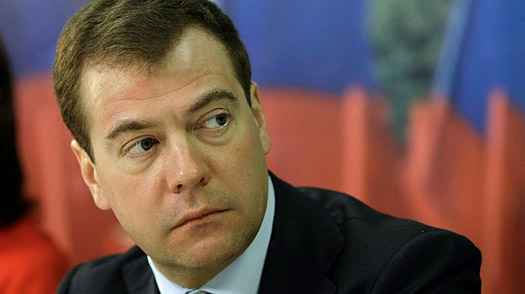 Russian Prime Minister Dmitry Medvedev called the people "who run around with automatic weapons" in Syria "thugs and terrorists" and said that Russia cannot separate them into good and bad.

"Can you actually tell an ISIS or DAESH member from Jaish al-Islam or Jabhat al-Nusra members? Can you tell them apart from the way they look? By their ideology? They can't even tell each other apart [...] They are all thugs and terrorists," Medvedev said in an interview with Time magazine.

"The extent of their religious differences is very, very hypothetical. They wander to and from each other for various reasons: They get paid more somewhere else or somebody falls out with somebody. So it is very difficult for us to separate the moderate from the not-so-moderate and the good from the bad," Medvedev said.

"There is an ideological opposition to Assad. It's necessary to come to terms with these people. They are part of the Syrian elite. They represent another part of the religious spectrum, the Sunni part. However, those who run around with automatic weapons, these are definitely people who earn their living in a totally different way and have other plans," Medvedev said.

In this regard, Medvedev said that "today that we are facing a situation where the world will start to be run with so-called terrorist methods." "This is the threat and this is why I believe that religious differences between these extremists are not that important," he said.

ISIL and Jabhat al-Nusra are terrorist organizations prohibited in Russia. 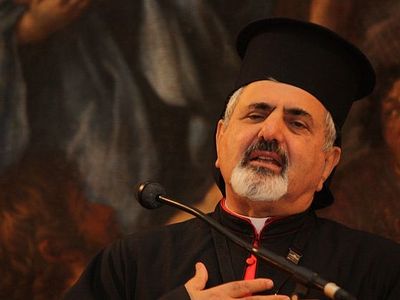 'Moscow gives us hope', says Syrian Catholic patriarch 'We will thank anyone who helps us stay in our country' 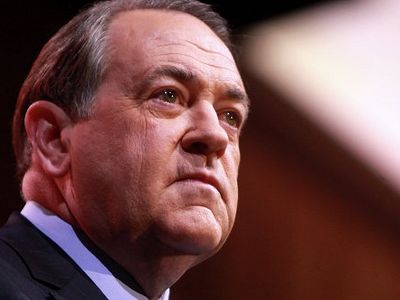 America Should Be Grateful to Russia – US Presidential Candidate A 2016 GOP US presidential candidate and former Arkansas Governor Mike Huckabee said that US should thank Russia for its actions in the Middle East. 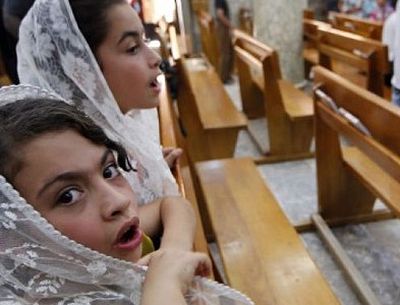 Russia Aims to be the Protector of Eastern Christians Starting on December 4, Moscow is waging a diplomatic offensive on several fronts to come to the aid of Christians in the Middle East.
Комментарии