Were David and Jonathan Gay? A Critical Analysis of a Popular Assumption 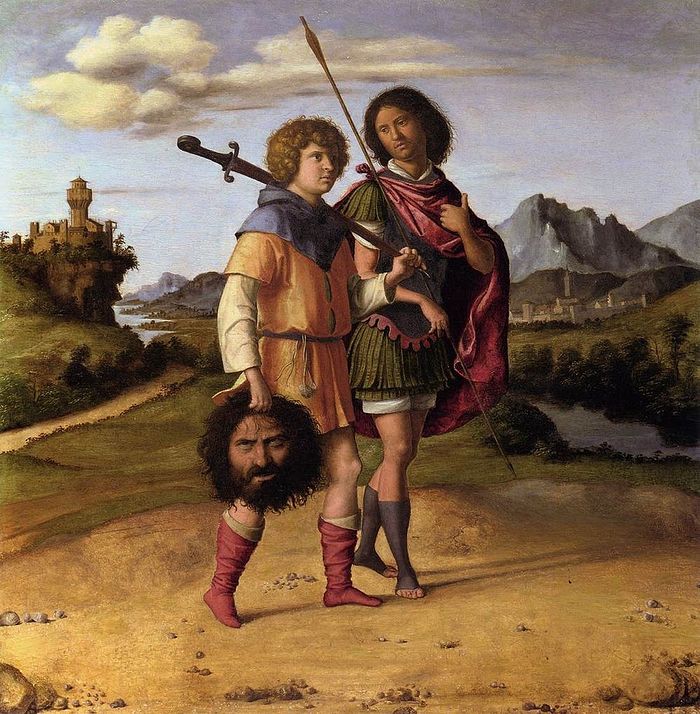 While I was teaching through the Deuteronomistic History (Joshua-II Kings) with my Old Testament class, we had pause recently to consider the relationship between David and Jonathan famously depicted throughout the latter part of I Samuel. This particular relationship garners the occasional popular treatment as an example of a celebrated, biblical homosexual relationship. There are any number of problems with this idea, but I want to offer a critical perspective on the issue in order to demonstrate that such an idea is not one that can be legitimately advanced from the realm of critical scholarship. Consequently, I would hope also that people reading this, who may advocate for LGBT rights, would not read this as a homophobic crusade against LGBT rights. Rather, I wish to more accurately frame the discussion so that both sides may work with a clear understanding of the evidence.

A Long Time Ago in a Culture Far Far Away ...

Anyone who knows me in person knows that, aside from being a big fan of Doctor Who as I have spoken of here before, I am also a massive fan of Star Wars. With the release of the newest cinematic addition of the franchise, Episode VII The Force Awakens, we meet two of the film’s major heroes, the former stormtrooper Finn and the fighter pilot Poe Dameron, who share an affectionate and close relationship. Almost immediately after the film’s release, the internet lit up with speculation that Finn and Poe could be in the throws of a blossoming homosexual relationship, this in spite of the more obvious romantic tension between Finn and the film’s female lead, Rey.

The speculation troubled me, mainly because once again, a legitimate, affectionate male friendship could not avoid being labeled “gay.” In our culture, men are generally incapable of or unwilling to show outward signs of affection toward their male friends for fear of appearing to be “gay.” This rather homophobic response to male friendship has become hardwired in all types of men in our society, from conservative Christians to atheists. By contrast, many have written in the past about the virtues of friendship understood in the classical manner, and it is well known (or rather should be well known) that friendship in classical antiquity was understood as being a paragon virtue, highly sought after, and vitally important to the integral fabric of society.

Yet we no longer operate under these conditions, because the outward signs or markers of male affectionate friendship have been reinterpreted to be homoerotic, something that has not happened for female friends, who may show outward forms of affection without being thought to be lesbians. Because we have so drastically reoriented outward signs of friendly affection toward sexuality, we have lost the ability to read and understand those same signs when they occur in ancient literature, hence, for example, the common speculation that Achilles and Patroclus were in a homosexual relationship, or, as we will now examine, David and Jonathan.

After the death of Saul and his son Jonathan at the Battle of Aphek, David sings a lament for both, which is recorded in the opening chapter of II Samuel. Regarding Jonathan he states,

I am distressed over you, my brother Jonathan./
You were very pleasant (or lovely) to me.//

Wonderful was your love to me/
More than than the love of women.// (my translation)

Someone in our day could easily read this and conclude that there was indeed a homoerotic relationship between the two, for the language is rather erotically charged. In fact, I would go so far as to say that it is intentionally laden with an erotic tone, yet not because David and Jonathan had actually been carrying on a homoerotic relationship, but that by analogy, so great was their friendship. The literary type, in my opinion, rather strongly suggests this. We are dealing, after all, with poetry, specifically a lament, and in such a literary genre we would expect poetic devices and rhetorical figuration to be used extensively. To read the two poetic couplets above as referring to a literal homosexual relationship strips away the primary poetic figuration from the lament, which is the metonymic transfer of the heterosexual erotic relationship to the realm of male friendship as a way of emphatic overstatement. By this literary figuration, the friendship is stylistically framed as one of intense affection as can only be referenced by that affection between a man and a woman in love. By such a comparison, the poetry gains its effectiveness and its literary artistic value. Without it, it becomes rather hum-drum in style.

Supporting the literary analysis above and perhaps even more important is the political element to David and Jonathan’s relationship. It must be recalled what exactly is going on in the rather turbulent narrative referred to in scholarship as The History of David’s Rise (HDR). In this narrative, which roughly spans from I Samuel 16 – II Samuel 8, David begins to gain prominence in the court of King Saul, who sees the ever popular David as a threat to his kingship. During this time, David and Jonathan form a covenant, which is another word for treaty. Essentially, David and Jonathan, due to their great friendship, establish conditions for complete loyalty to one another. More importantly, Jonathan swears loyalty to David over and against his own father, King Saul, and against his dynastic house. Jonathan was, in effect, giving away his own claim to the throne of Israel and setting himself in opposition to his entire family, all for the sake of David. This much is explicitly stated in I Samuel 19:16-17:

And Jonathan established a covenant (lit. “cut”) with the House of David saying, “May YHWH seek (vengeance if it is broken) by the hands of David’s enemies. And Jonathan continued to cause David to swear by the love by which he (David) had for him (Jonathan), for he (David) loved him (Jonathan) as his own soul.

The previous verses add even more context, where Jonathan requests that the covenant loyalty (ḥesed) of YHWH be extended to Jonathan and his “house” forever, i.e. Jonathan’s decedents. The term “house” indicates here that we are dealing with a political alliance between ruling families. In this political context, it is well established that the language of love and hate is used to describe the forming and dissolving of such treaty alliances. Most importantly, the covenant that YHWH establishes with Moses in Deuteronomy is based upon the concept of love expressed as a pledge of loyalty. Consider the very famous Deut. 6:5:

The same word for love, ˀǝhāḇā, is used both in I Samuel 19:17 as well as Deut. 6:5. It is also known that this kind of “love language” was used for vassal treaties in Assyria, where the obligation of the people is to “love” their king. Simply put, the language of love in vassal treaties indicates the loyalty of one political entity to another. This is true even for the deeply affectionate love between David and Jonathan, which is about a political alliance between two affectionate friends who had likely spent a great deal of their childhood together in the court of Saul. If a literary analysis tends toward it, a political analysis demands that we view their relationship in this way and not as homoerotic.

What to Take Away 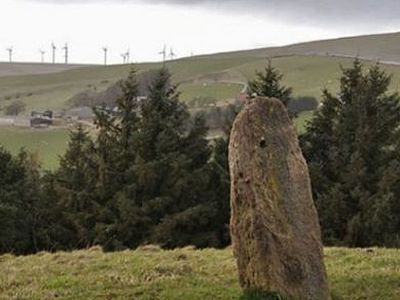 Moving the Boundary Marker Fr. Lawrence Farley The question for Christians is this: is the apostolic Tradition which the Church has received authoritative, or not? Have we the authority to move the ancient boundary landmark which our fathers have set? 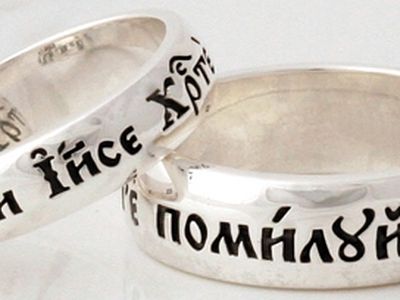 Against the Myth of the Byzantine Gay Marriage Rite Fr. Patrick Viscuso Writing the history of a reli­gious institution involves under­standing concepts and language within their historical and cultural context. Otherwise, the risk is taken that history will be rewritten to suit current preoccupations. Boswell's attempt to prove that the Byzantines regarded adelphopoie­sis as a form of marriage fails be­cause his research presents histori­cal facts and events out of context.