Near Mosul, church bells ring out in a Christian town freed from terror 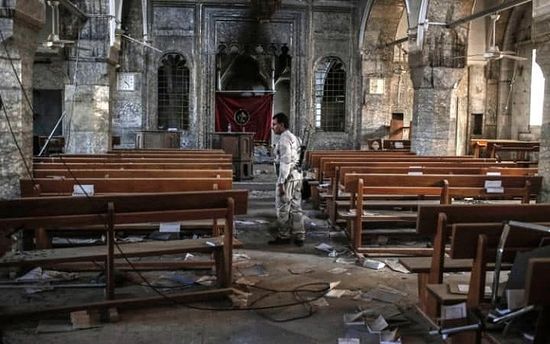 Hymn books lay scattered on the ground, the pews upturned. Graffiti scrawled on the walls.

Islamic State of Iraq and the Levant (Isil) may have spared Mart Shmony Syriac Orthodox Church, but exiled residents of the ancient Christian town of Bartella will find what they did to it hard to forgive.

Inhabited by Assyrians since the first century, Bartella is one of the oldest Christian towns in the world.

It was home to some 15,000 people until the summer of 2014, when they fled Isil’s lighting strike across northern Iraq.

Iraq’s elite Golden Division fought fiercely to reclaim it from the jihadists this week, and on Saturday its bells rang out over the town for the first time in two years.

The road west into Bartella, just nine miles from Mosul’s outskirts, was littered with the remnants of the battle: bullet casings, deactivated improvised explosive devices, and shrapnel from car bombs.

Each house along the way had a spray-painted sign at its entrance: marked either “property of the Islamic State”, “Sunni Muslim”, or “Nasrani”, a derogatory Arabic word for Christians.

We reached the centre of the town in a column of humvees. Black-clad troops stood victoriously on top, clutching guns, knives and meat cleavers.

“We are the heroes of Golden Division, we will not stop until we reach Mosul,” they chanted. 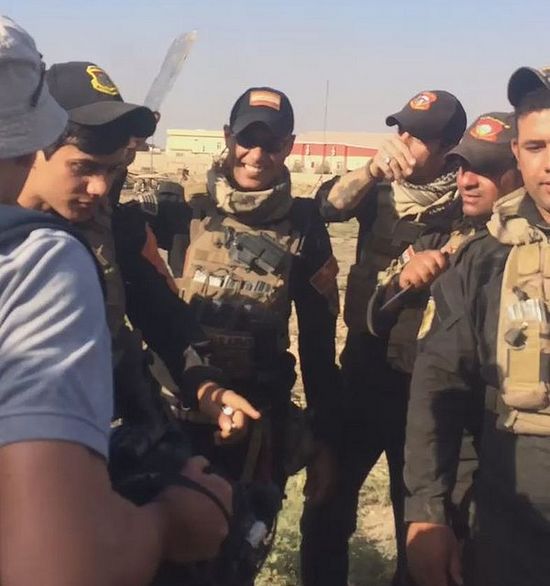 One soldier, Ahmed, grabbed me by the hand and led me to see the church. We had to run quickly in between the houses as he said there was still an Isil sniper that they had not yet managed to capture.

Ahmed’s radio crackled: “Daesh is firing up ahead, do not go any further,” the voice said sternly in Arabic.

We slipped in through the vestibule, which was dark but for a sliver of light beaming through the lancet window.

It had suffered only minor fire damage to its facade – but looked as if it had not been used since the residents fled. 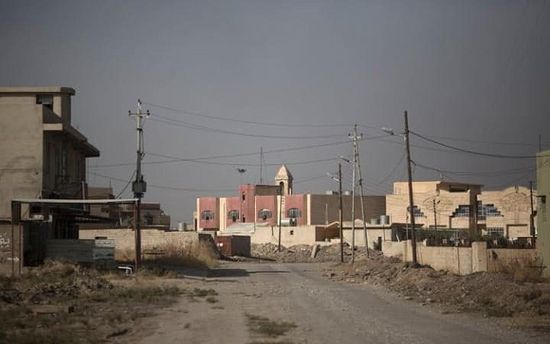 
A calendar from 2014 bearing a picture of Mary and the infant Jesus lay strewn on the floor, along with hymn books and Bibles caked with dust.

“Our God is higher than the cross,” read Isil’s black graffiti on the walls.

“The fight for Bartella had been harder than the others we have liberated,” said Capt Mustapha Muhsen.

He said the special forces encountered six suicide attackers and seven car bombs in the two-day fight to take the town.

“Perhaps they did not want to give it up so easily because of its religious significance.”

For Bartella’s Christians, at least the town’s church is still standing, a foundation on which a community scattered by war may one day gather again.

“For the last two years, two months and 12 days, I have thought about nothing but the moment when they tell us Isil is gone from our homes,” Nagham Joseph Abdel-Massih, a former resident, rejoiced on Saturday. 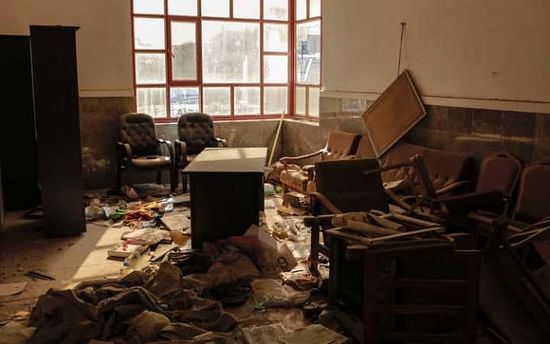 
“When Isil came to our town, they said we had a choice – convert to Islam, pay them a religious tax or be executed,” she said, speaking from her home in a refugee camp in the Iraqi Kurdish capital Erbil.

“When they started taking down the crosses from the churches and burning the scriptures, we knew we weren’t safe.”

That same day, Mrs Abdel-Massih, 29, her husband and two daughters, eight and six, left on foot, walking for miles through desert land until they finally reached a checkpoint.

She, and many thousands of others from the area, have since been living in Erbil’s squalid and overcrowded Ainkawa 2 Camp.

Assyrian Christian leaders in Iraq estimate that 65,000 of the some 200,000 scattered across the country will want to return immediately to the Nineveh plain.

Iraqi forces re-take Isil-controlled towns on the road to MosulPlay!01:30

Many the Telegraph spoke to said they were afraid there would be nothing left to come back to.

“I expect there will be a lot of damage everywhere,” said Osman Najib, 28, who runs a hummus stand in Ainkawa 2 camp. “But it won’t prevent me from going back.”

Most of his friends and customers in Erbil are also planning to return, he said. They feel it is their religious duty. 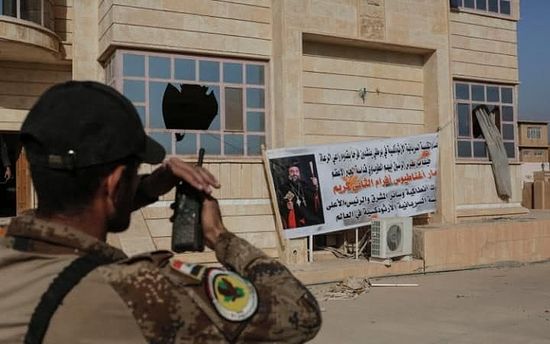 
But others questioned whether they had any future in Iraq, where Christians have faced persecution for years.

“Many of the Sunnis from the surrounding villages moved into our homes after we left and took our possessions, so we cannot trust them,” said Thamer Ghayath, a 35-year-old father of two who used to work as a security guard at his local church.

“How can we live together peacefully now?”

Mr Ghayath said he thought Christians were no longer safe in the Middle East and that while “daesh” may be expelled for now, there will be another Isil tomorrow.

“Many of us want to go back just to collect what’s left of our belongings, sell our land and move to Europe,” he said. “Of course I’m heartbroken, but I can’t go through it again.” 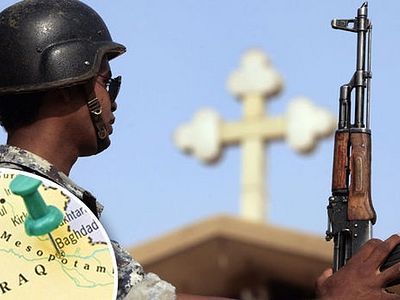 REVEALED: The city where ISIS now occupies ALL churches as Christians face WIPE OUT

REVEALED: The city where ISIS now occupies ALL churches as Christians face WIPE OUT
Christians and other religious minorities face the prospect of annihilation in Iraq after more than a decade of sectarian bloodshed and the rise of Islamic State, leading charities have warned. 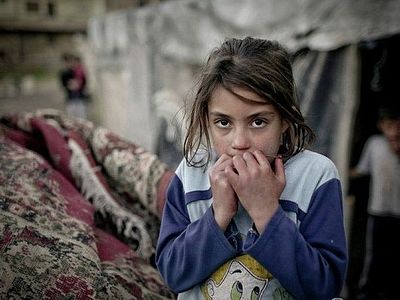 The last words of Christian girl burned alive by ISIS bandits: “Forgive them!”

The last words of Christian girl burned alive by ISIS bandits: “Forgive them!”
The human rights activist Jacqueline Isaac who shared this story at a conference said: “There is always a light beam in the black abyss. And as long as we have this light, there is a hope.” 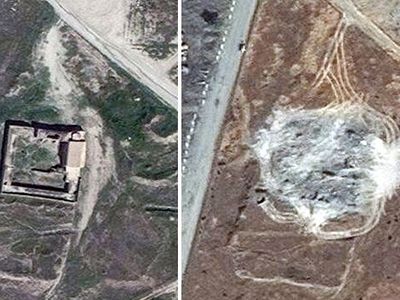 ISIS destroys Iraq's oldest Christian monastery, satellite photos confirm
St. Elijah's Monastery stood as a place of worship for 1,400 years, including most recently for U.S. troops. In earlier millennia, generations of monks tucked candles in the niches, prayed in the chapel, worshipped at the altar.
Комментарии

Bakampa Brian24 октября 2016, 21:00
Jesus Christ reigns over and above the terror of Islam. May His name be glorified.