Metropolitan Jeremiah of Gortynos: “We should not rush to recognize the results of the Crete Council. We need a new discussion of the ‘Relationship of the Orthodox Church with the Rest of the Christian World’ document”

The hierarch of the Greek Orthodox Church has commented on the results of the Crete Council and criticized the document “Relationship of the Orthodox Church with the Rest of the Christian World.” The main points of his statement are published here: 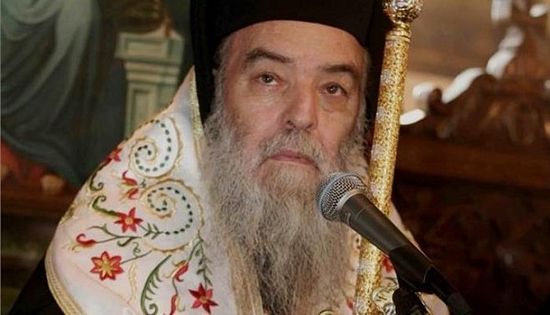 1. “The Crete Council should have clarified the situation (to protect believers from temptation) and should have publicly condemned the two main heresies of our times—papism and ecumenism.”

2. Instead, “the Crete Council not only did not condemn a single heresy, but rather called them ‘Churches.’”

3. “The Church possesses all the fullness of truth and cannot err. If it errs it ceases being the Church. In turn, heresy is delusion.

4. Therefore, using the expression “non-Orthodox Churches” we combine incompatible things: we confess that the Church can err, but heretics to be bearers of truth. It’s absurd.”

5. “The decision of whether to recognize the Crete Council will be jointly made by the whole hierarchy of the Greek Church.”

6. “The documents of the Crete Council can be amended by the next Holy and Great Council. They can be improved for the sake of achieving pan-Orthodox consensus, as the Antiochian, Russian, Bulgarian, and Georgian Churches did not participate in the work of the Crete Council. The usual practice for councils in the past was to hold several meetings over the course of many years, and then they were reckoned in Church consciousness as part of one council.”

7. “Expression of the Orthodox faith requires a precise and unambiguous formulation, full of deep theological meaning. Our Church has fought for accurate expressions of the dogmas of our faith.

Today we need prayer and discernment. We must avoid hasty and reckless steps.” 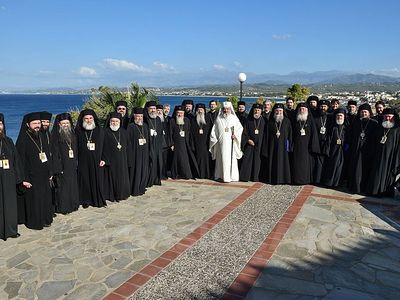 Metropolitan Hierotheos Vlachos on the Delegation of the Romanian Patriarchate at the Council of Crete: Well Prepared and Firm on Stand

Metropolitan Hierotheos Vlachos on the Delegation of the Romanian Patriarchate at the Council of Crete: Well Prepared and Firm on Stand
During the sessions, it was the Patriarch of Romania who sustained his opinions with good theological command, experience from the (ecumenical) Dialogues, and determination. In certain cases he was very persistent and made an important contribution to the formulation of article 21 of the document entitled “Relations of the Orthodox Church with the Rest of the Christian World”. 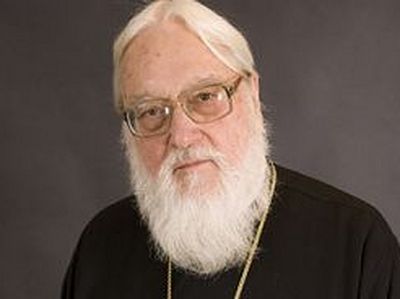 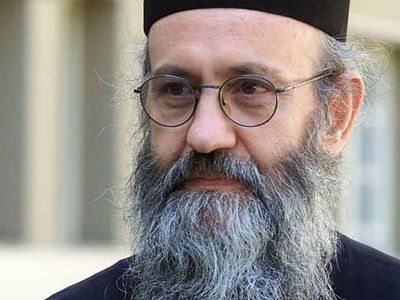 Metropolitan Hierotheos of Nafpaktos: “The Council in Crete cannot impose its decisions on others”

Metropolitan Hierotheos of Nafpaktos: “The Council in Crete cannot impose its decisions on others”
One of the participants of the Orthodox Church council held in June in Crete, the famous theologian and Church writer Metropolitan Hierotheos (Vlachos) of Nafpaktos, has issued a twenty-page report in which he comments on the circumstances surrounding “the Holy and Great Council.” Specifically, the metropolitan has explained why he refused to sign the document entitled “Relations of the Orthodox Church with the Rest of the Christian World.” The Agionoros.ru website has published the major points of his report in Russian, with excerpts of his statements: 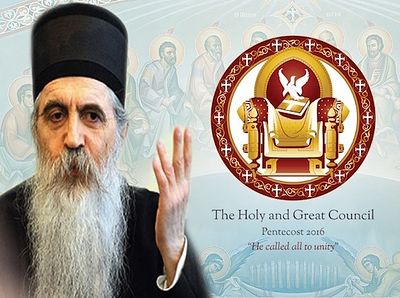 Metropolitan Irinej of Bačka: Council members didn’t have the right to vote 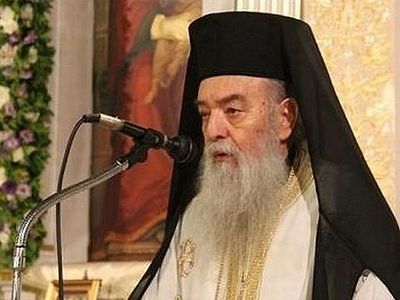 Metropolitan Jeremiah of Gortys: “When and where did the Holy Fathers call heresies and schisms ‘Churches?’”

Metropolitan Jeremiah of Gortys: “When and where did the Holy Fathers call heresies and schisms ‘Churches?’”
“How could it happen that the Holy and Great Council on Crete called heterodox heretical communities ‘Churches?’” His Grace asked. “They said, wrote, and signed the term 'heterodox Christian Churches.' So now heretics have become a ‘Church?’ Then what one Church do we talk about in the Symbol of Faith?” 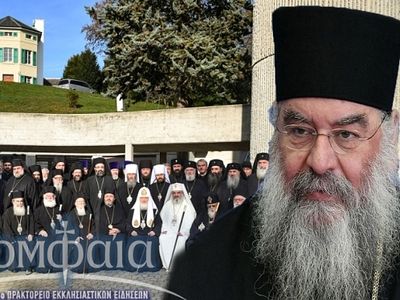 Metropolitan of Limassol: "What unity are we talking about? Those who departed from the Church are heretics and schismatics"