Maikop (the capital of Adygea – an autonomous republic in the NW Caucasus of SW Russia), October 27, 2014

On Sunday, October 26, the first church service was celebrated at the Convent of the Iveron Icon of the Mother of God in Maikop, which is still being built. 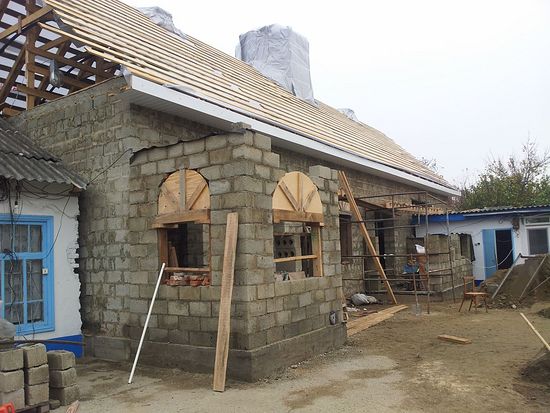 The idea of founding a monastic community in Adygea was born right after the establishment in 1994 of the new Maikop and Armavir Diocese (now the Diocese of Maikop and Adygea) of the Russian Orthodox Church.

For 20 years the clergy, the monastics and parishioners have wanted a convent, now that the dream is coming true thanks to the labors of the sisters headed by the Abbess, Mother Taisia (Ostavchuk), reports the diocese’s website.

Until now, there was only one monastery in the diocese—the St. Michael’s “Mount Athos” Cenobitic Monastery. Now by the grace of God there is a convent for women as well. However, it needs help. 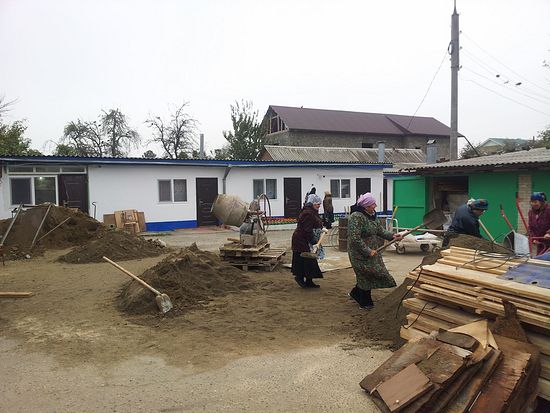 “Our dear fellow citizens! The convent sisters are asking you for your help, lest the good undertaking of building the convent in the city of Maikop should stop,” the appeal on the diocese’s website reads.

“Venerable Isidore of Pelusium (†450, feast: February 4/17) once said: “If someone wishes to give alms to nuns, let him do it. He who gives them alms will receive a greater reward than he who dispenses alms to the blind, the lame and lepers. He who is capable of distributing alms to nuns will reap a great reward and crown from God”. And may it b so!

You can obtain more precise information on how donations can be made in our diocese:

Or you can transfer money through: 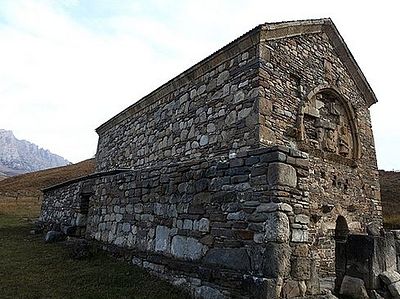 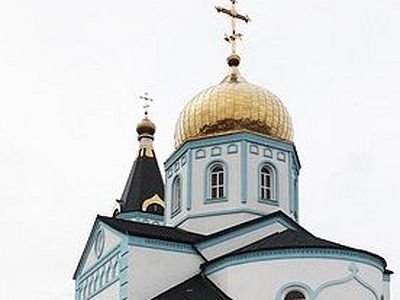 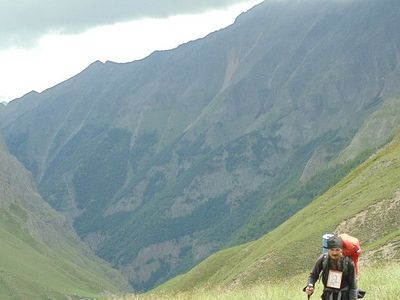