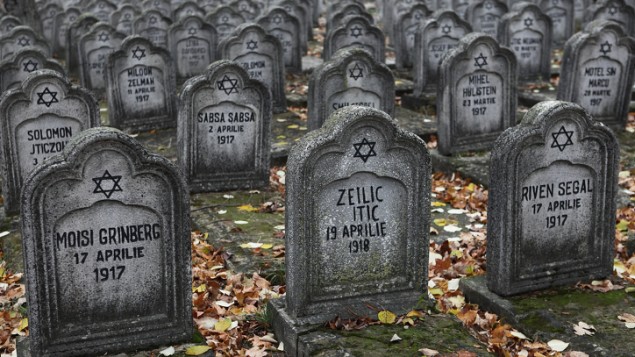 Graves at a Jewish cemetery in Romania

With his signature Romanian president Klaus Iohannis has enacted a law addressing a number of issues concerning the history of human rights in Romania, as reported by the Associated Press.

Approved by the Romanian parliament last month, President Iohannis signed Wednesday amendments to existing legislation that punish Holocaust denial and the promotion of the Legionnaires’ Movement, as well as ban fascist, racist or xenophobic organizations and symbols, and the promotion of people guilty of crimes against humanity.

The new legislation allows for prison sentences of up to three years.

While the government has branded Corneliu Zelea Codreanu’s 1930’s Legionnares’ Movement “fascist,” this law could prove controversial as many faithful Romanian Orthodox Christians remember the movement, which included the likes of the later Archimandrite Arsenie Papacioc, as a firm defender of Orthodoxy in a time of unrest. 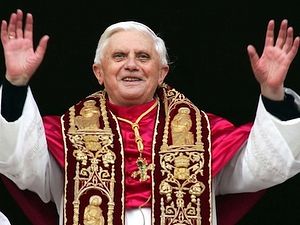 A portrait of elder Arsenie (Boca) is “weeping” in Vaslui, Romania Residents of the Romania’s Vaslui county are convinced that late Hieromonk Arsenie (Boca; 1910-1989, a prominent elder and confessor) is truly working miracles. 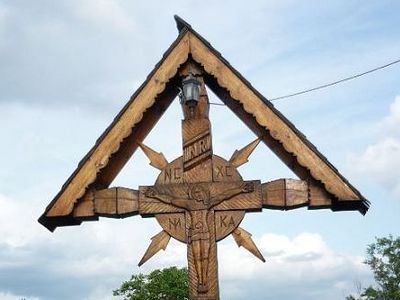 Romanian Orthodox Christians Worshiping In Small Places In Romania, according to the 2011 census, 86.5% of respondents declared themselves as being Orthodox Christians belonging to the Romanian Orthodox Church and this figure haven’t significantly changed since then.
Комментарии
Radu Simion23 июля 2015, 18:00
It's true that many people here in Romania honor and venerate the sacrifice and the mission of the ,,Saints of the Prisons'', those who have suffered gruesome persecutions and martyrdom at the hands of the foreign-controlled communist regime(1944-1964),many of them being active members or supporters of the Legionarry Movement,which wasn't fascist by the way,but orthodox-nationalist centered on the spiritual regeneration of the romanian people. The communist regime is long gone but it's godless spirit lives in the western agression against romanian orthodox values and culture,unfortunately.Especially in the monasteries of Moldova,Captain Codreanu is viewed not only as a bright figure or as a hero,but as an orthodox saint,having icons painted in his honor with the name of ,,Holy Confessor Corneliu Zelea Codreanu''.