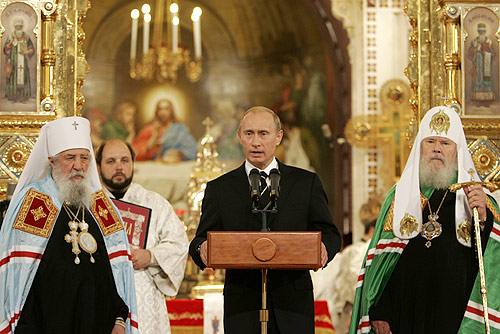 A majority of Russians surveyed by the Levada Center said they trust the Russian president and the army the most.

The poll which surveyed 1,600 people living in 134 populated areas in 46 regions of Russia was conducted September 18-21. 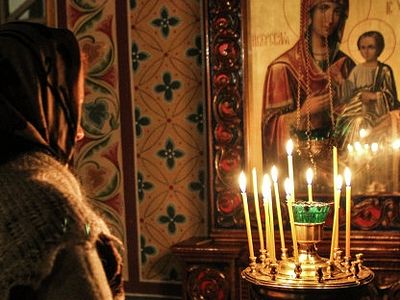 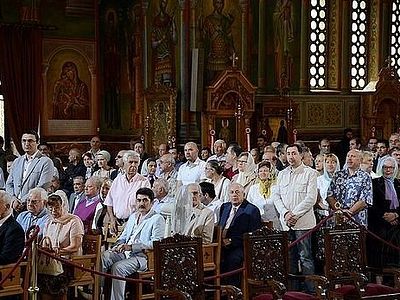 Poll shows that Greeks are the most religious people in the EU 75 percent of Greeks have called themselves religious and 46.2 percent have stated that they pray regularly. 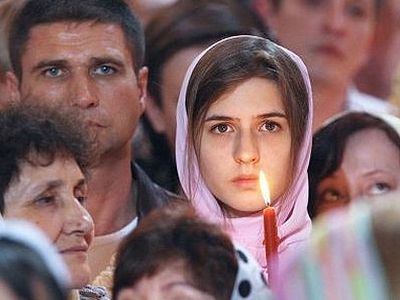 Majority of Russians place feelings of believers above freedom of speech and expression – poll 67% of Russian residents believe that authors should not insult religious feelings in their works of art.
Комментарии
Ioannes 8 октября 2015, 07:00
It is imperative that those in authority, religious and state, remember that the power that they have comes from God, and so they ought not abuse what they were trusted with; authority, and the care of souls who need guidance- once everyone says "I need no guidance" then you cease to have a society, and a civilization. Once the authorities abuse their powers and mislead the people, then only tragedy follows. Unfortunately, if human history is reliable, people become complacent with comforting thoughts, and so they forget the lessons of the past and so repeat historical tragedies. This is why we need God, and as St. Paul recommends, the working out of our salvation in fear and trembling, not pride and comfort. Russians have experienced the worst in godlessness, and so they now strive to pick up the pieces and become the beacon of Christianity that is now dying in the West.