First 'Greater Church of Lucifer' to Open Doors in Texas 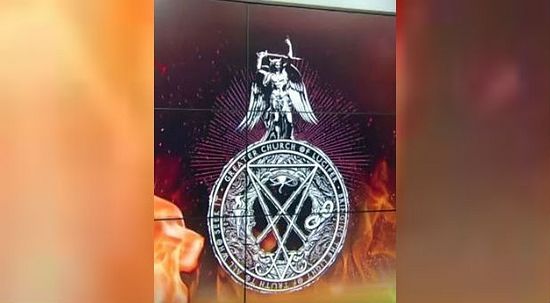 A recent church plant in Texas is stirring controversy across the country, as the Greater Church of Lucifer prepares to open its doors.

"The Greater Church of Lucifer is a foundation for the unique individual who dares to illuminate the inner-light of the Black Flame," according to their website. "As individuals, we seek to express our insight towards attaining apotheosis, Lords of our spiritual and carnal world. As a foundation, GCOL seeks to inspire the few in the masses towards self-excellence and change."

GCOL Co-President Michael Ford tells a local news outlet, though, that the Lucifer practitioners are misunderstood and that they are not worshipping the devil.

GCOL founder "Jacob No" says services are not what most might connote with a church-going experience.

"We're giving a platform for people to explore themselves with ultimate freedom," No says. "They will be able to look in the mirror and say, 'I understand you better.'"

Since announcing their opening, the Luciferian church has already engaged in a bit of spiritual warfare with Christians from around the country.

One person placed the Lord's Prayer on the church's doorstep, and the Luciferians say the message was soaked in "holy water or oil." 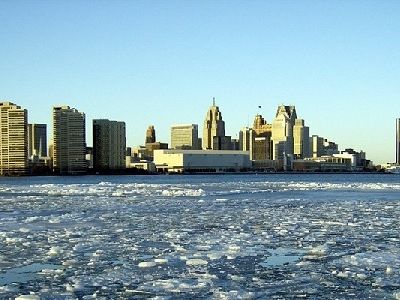 Detroit Pastors Oppose Unveiling of Satanic Statue The satanist church intends to unveil the statue on July 25 at Bert’s Warehouse, a location close to a Ten Commandments monument. 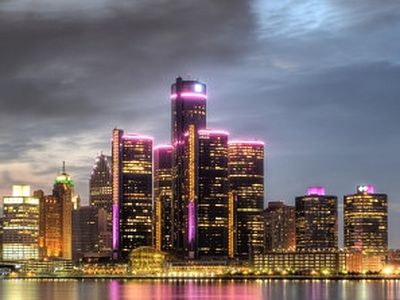 Satanist Statue Unveiled in Detroit as Hundreds Protest A one-ton statue of the Satanic idol Baphomet was unveiled in Detroit over the weekend to the disgust of Christians in the area. The statue was presented by the Satanic Temple, a Satan-worshipping group that has a significant following, about 200 of whom are in Detroit.
Комментарии