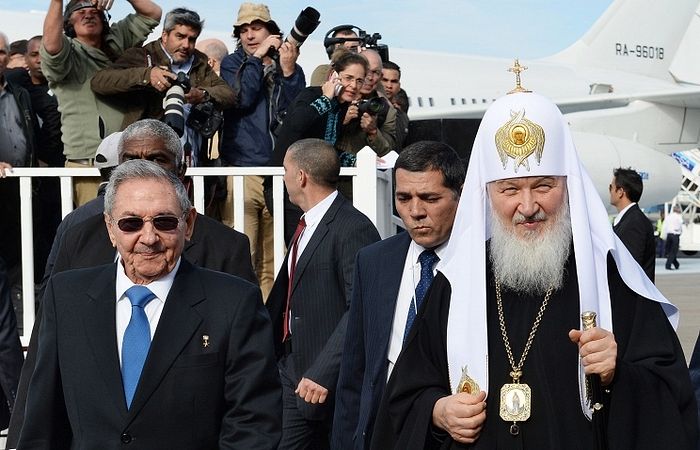 A fourth meeting between Patriarch Kirill of Moscow and All Russia and Cuban leader Raul Castro is underway in Havana, patriarch’s spokesman Alexander Volkov said on Friday.

"The sides will discuss different topics, those on the agenda of the Russia Orthodox Church and Cuban government," Volkov said, adding that the story of the relations is "long and good."

Patriarch Kirill came to Cuba on February 11 and will stay till February 14 as part of his first pastor’s visit to Latin American countries. He previously met with Castro in 2008 in Havana and in 2009 and 2015 in Moscow. 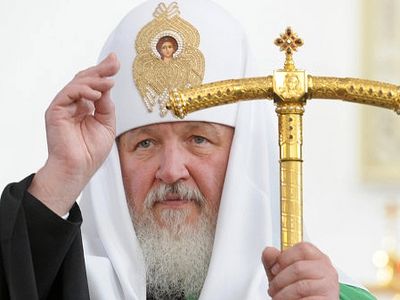 Antioch receives Russia in Latin America The visit of His Holiness Kyril the Russian patriarch, to the Antiochian Orthodox church in Brazil, is a manifestation of deepening the brotherly relationships that hold the two patriarchates. 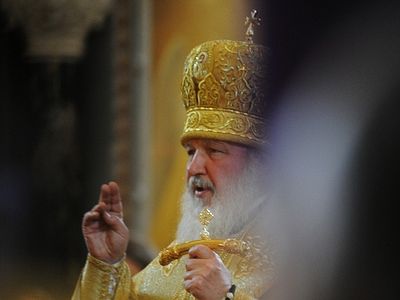 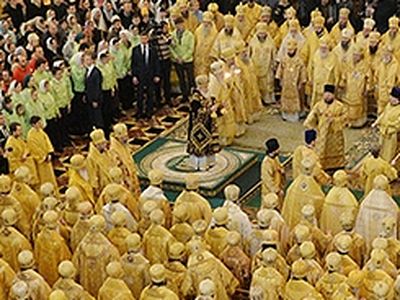