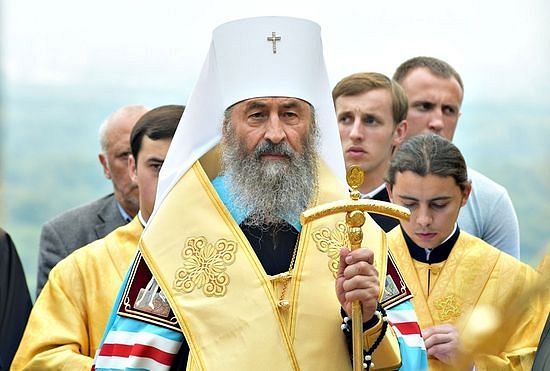 The Ukrainian Orthodox Church of the Moscow Patriarchate sees heightened pressure on its representatives on the part of the Ukrainian law enforcement agencies.

Information about the results of the investigation into the assassination of priest Roman Nikolayev and nun Alevtina (Kravchuk), revelation of the details of the kidnapping of the mother superior and a nun from a Kiev monastery and the beating of parishioners by radicals in the village of Katerynovka in the Ternopol region is still lacking, the document said.

"Dozens of instances of hostile takeovers of the Church's facilities have not been averted and investigated, and necessary investigative actions to find those who have committed 11 arsons of Orthodox churches in Kiev have not been undertaken. No case against blatant instances of instigating religious strife and calls to aggression against believers by some politicians and officials during the All-Ukrainian Religious Procession has been initiated," the statement said.

Reminding of the progress of the investigation into the criminal case, the theory of which is that late Metropolitan Vladimir of Kiev and All Ukraine was allegedly targeted for forcible ousting from the rule of the Church, the authors of the statement called these untrue speculations.

"Against the backdrop of this flagrant negligence by the law enforcement agencies in relation to crimes against life, health and observation of the right to freedom of conscience of faithful Ukrainian citizens, the prosecution service's insistent striving to examine the circumstances of the last years of His Beatitude Metropolitan Vladimir being at the helm of the Ukrainian Orthodox Church causes deep concerns," the synodal department said.

"Given the evident groundlessness of the need for the criminal proceedings regarding the circumstances of late His Beatitude Metropolitan Vladimir's service, as well as numerous statements by some Ukrainian politicians against the existence of the Ukrainian Orthodox Church in Ukraine, there are serious reasons to speak about the pressure on the Ukrainian Orthodox Church's clergymen by the law enforcement agencies," the department said. 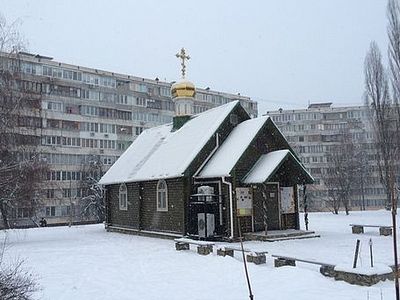 Unidentified people attempted to burn down a church in Kiev 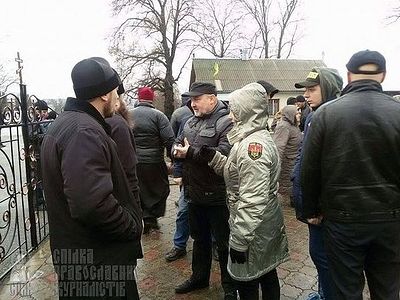 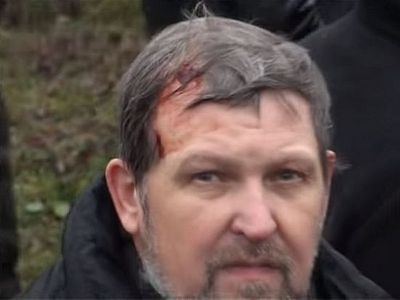 Pticha village: a video of brutal attack on church by “Right Sector” and schismatics is published

Pticha village: a video of brutal attack on church by “Right Sector” and schismatics is published
The video shows the church raiders using Molotov cocktails, tear gas, truncheons and iron bars. Some of the clergy and believers were injured. 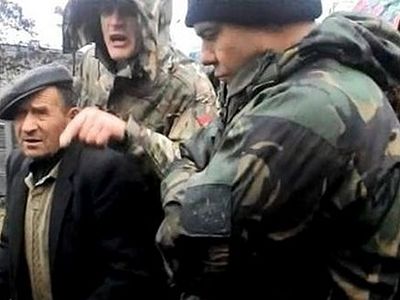 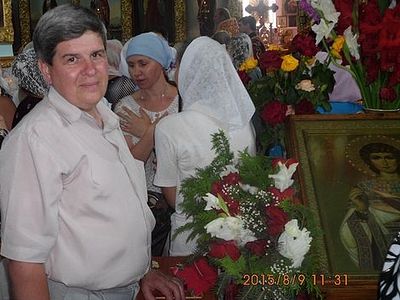 Head guard of the Sumy diocesan administration severely beaten
The victim underwent serious surgery lasting many hours, but he still remains in a critical condition. 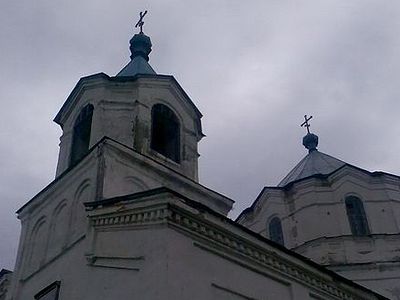 Schismatics disrupted a divine service and seized an Orthodox church not far from Kiev
Unidentified people rushed into the church during the liturgy, they called themselves representatives of the local self-defence.
Комментарии