St. Seraphim relics to be conveyed to the International Space Station 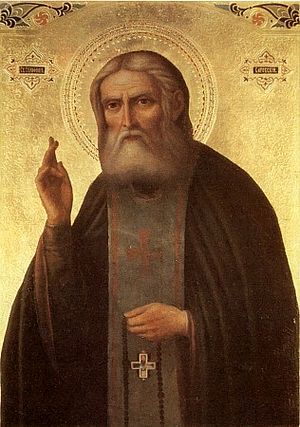 A particle of St. Seraphim's relics will be conveyed to the crew of the International Space Station.

The ceremony will take place in St. Seraphim Diveyevo Monastery on September 16 in the Nizhny Novgorod Region, the press service of the local diocese reported on Tuesday.

The members of the crewed spacecraft Soyuz MS-02, which consists of Sergey Ryzhikov, Andrey Borisenko, and Shane Kimbrough (NASA), will deliver the particle to the ISS. After the flight, the particle will be conveyed to the Transfiguration Cathedral in Zvezdny Gorodok in the Moscow Region.

As was reported, Ryzhikov is going to take icons, the Gospels, and stones from Mt.Tabor with him. The call for the crew is "Tabor" after the holy mountain in Israel where, according to the Gospels, Christ was transfigured before the disciples forty days before the Crucifixion.

It is planned that the Soyuz MS-02 spaceship will be launched on September 23. The planned duration of the flight is 155 days. 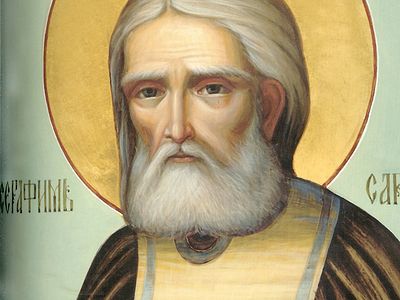 Modern Miracles of St. Seraphim of Sarov
The following are true stories sent by readers to the editors of Pravoslavie.ru. 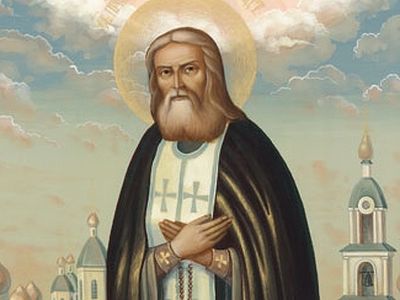 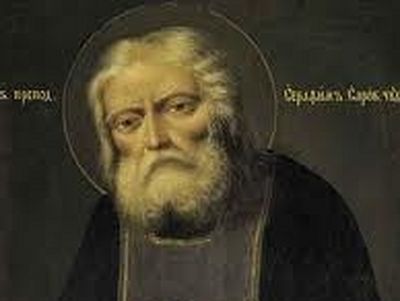 Castrese Tipaldi14 сентября 2016, 15:00
Who has delivered the relics of St. Seraphim to actornauts to be taken in Hollywood basements? It's time to name the hierarchs and clergies who bless this hoax!