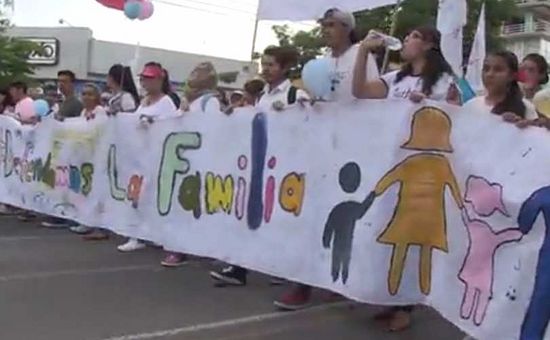 After months of repeated and massive national protests against Mexican President Enrique Peña Nieto’s initiative to amend the constitution to create homosexual “marriage,” the amendment has been killed by a committee vote in the nation’s Chamber of Deputies, with a majority of members of the president’s own party voting against it.

Members of the Committee on Constitutional Matters overwhelmingly rejected the amendment in a 19-8 vote with one abstention. Ten of the 12 members of the president’s own party, the Institutional Revolutionary Party (PRI), voted to kill the amendment, as did several other parties, while the country’s two major socialist parties backed it.

Support for the bill had become politically impossible for most of the deputies on the committee after hundreds of thousands of Mexicans flocked to pro-family demonstrations after the announcement of the initiative, which in turn led to a massive electoral loss by the president’s ruling party elections in June.

The defeat of the bill and its rejection by the president’s own party represent a massive setback for the gay agenda in Mexico and might open the way for the approval of a constitutional amendment to define marriage as a union between a man and a woman, which is currently under consideration in the National Congress.

The coordinator for PRI representatives in the Chamber of Deputies, César Camacho, told the Mexican newspaper Milenio that the matter is now regarded as “closed” by his party, including Nieto himself.

The National Front for the Family, a coalition of more than 1,000 pro-family groups that organized the marches, congratulated the members of the committee for “having echoed the sentiments of the majority of the Mexican people” in rejecting the homosexual marriage initiative, calling it “an historic decision for the country, because it lays the foundations necessary for the citizens to be heard in the legislature . . . above all regarding topics of great relevance like the family.”

The National Front urged legislators to approve the constitutional amendment submitted earlier this year by a popular referendum, which defines marriage explicitly as a union between a man and a woman, and stated its intention to remain engaged with legislators to achieve that purpose.

The defeated amendment read, “Each person who has reached the age of 18 years has the right to contract marriage and cannot be discriminated against on the basis of ethnic or national origin, gender, physical disability, social condition, health, religion, sexual preference, or any other reason that offends human dignity.”

The language would have not only allowed same-sex couples to “marry,” but would have also permitted them to adopt children, an effect that was particularly offensive to a majority of Mexicans, who are strong supporters of the traditional family.

The president also proposed eliminating a phrase in the Federal Civil Code stating that the purpose of marriage is “the perpetuation of the race.” 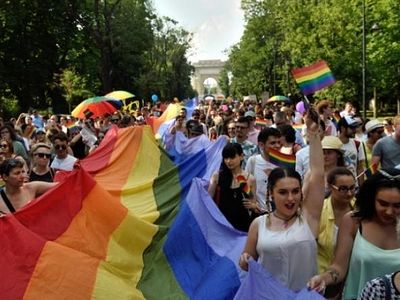 Same-sex marriage case before Romanian Constitutional Court
To recognize the union would be “revolutionary,” says journalist Dan Turturica, as the vast majority of Romanians remain staunchly against the recognition and legalization of gay marriage, 85% of the population being members of the Romanian Orthodox Church. 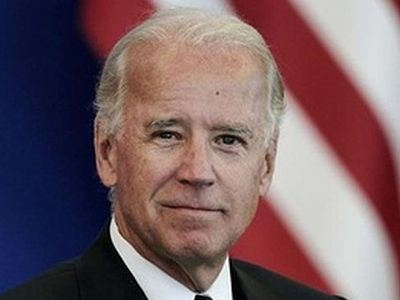 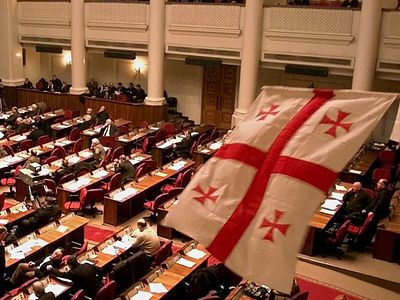 Bill against gay 'marriage' to be debated by public in Georgia

Bill against gay 'marriage' to be debated by public in Georgia
According to the explanatory note on the bill, although the mentioned article of the Georgian Constitution does not contradict the constitutional norm, “for prevention of misinterpretation” it is appropriate to add “a clearer and more explicit definition” to the Constitution that dispels “the questions and concerns of the majority of society regarding a clear definition of marriage and family in the Constitution and the civil code”.
Комментарии