Ukrainian parish rebuilds church after theirs seized by schismatics 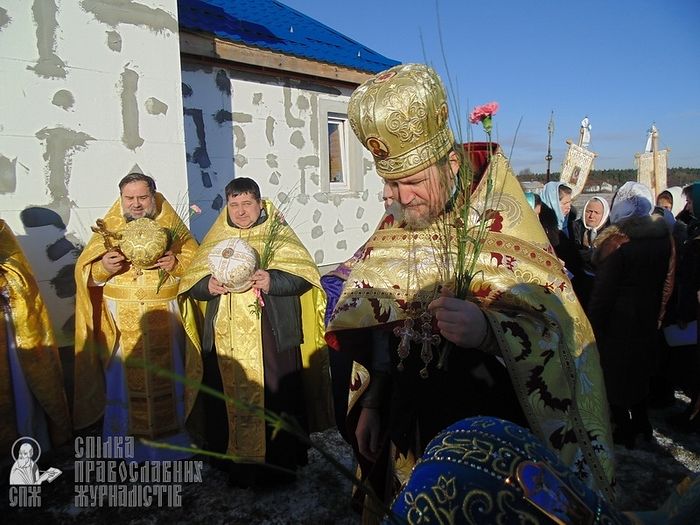 On the feast-day of Apostle Andrew the First-Called, the faithful of the UOC-MP celebrated their patronal feast in a new church, for the first time after local religious community was split into factions reports the Union of Orthodox Journalists’ spokesman. The parish is located in Khodosy village of the Rivne district, in Western Ukraine.

The clergy, the faithful and benefactors who for two years had supported the small community financially, morally and spiritually participated in the festival.

Rector of the St. Andrew’s Church in the Khodosy village Archpriest Andrei Tizhuk related construction commenced on the new church soon after the forcible seizure of the original church. “Not many of us remained – only some thirty to forty families. But that is a very good indicator for such a small village as ours, with only 100 households. Earlier, before the takeover of the church by the ‘Kyiv Patriarchate’, it was attended every Sunday by the very same people who still remain in the canonical Church.”

The Khodosy village residents started building the new church in autumn 2015, obtaining a plot of land beforehand. Then they erected and blessed a cross on it. From that moment a new stage of the religious conflict began, involving local government agencies, which regularly filed actions to the Land Resources Department in order to prevent the faithful from building the temple.

“Yes, we had to pay fines, but we did it without a word, without arguments, daily praying for our enemies, and the Lord provided for us. Things calmed down by themselves, the enmity ended, members of both religious communities began to communicate with each other in a different way, and the church rose before our very eyes in half a year. Even if the temple is small, it is ours,” the church rector relates. 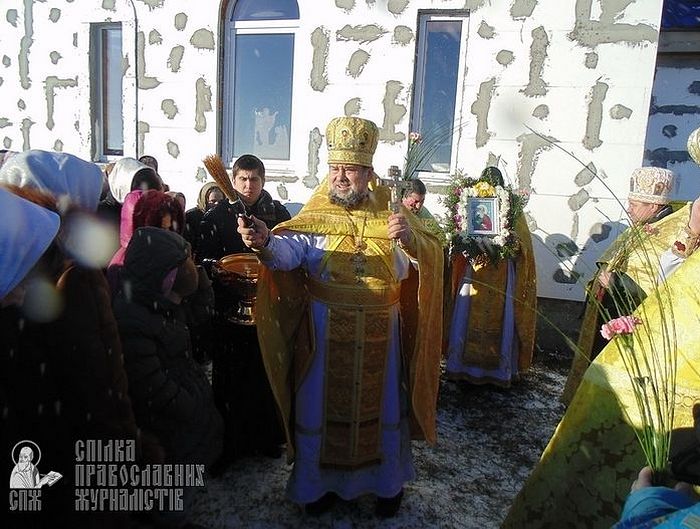 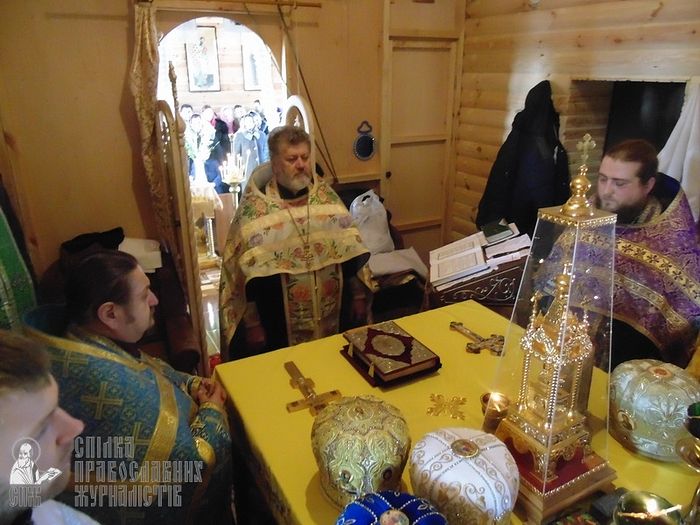 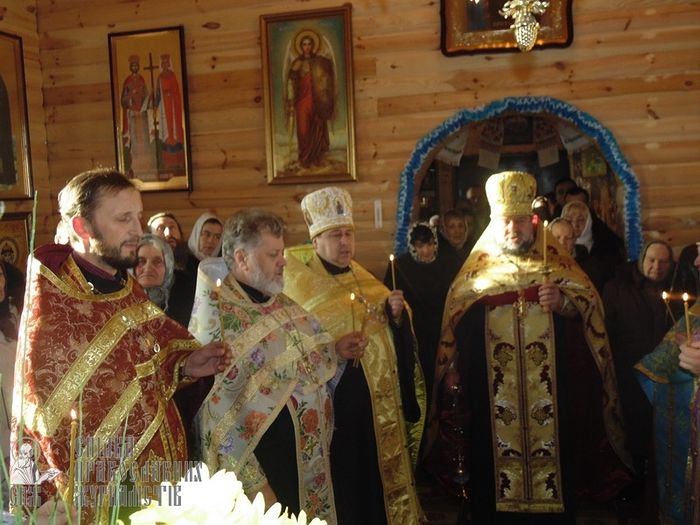 The foundation stone of the new church was laid in November 2015, and the house of God was consecrated as early as after Easter. Its patron saint is St. Andrew the First-Called, whose name also bears the young rector of this church—Fr. Andrei Tizhuk. In the first years of his pastoral activity Fr. Andrei had to endure the split of the religious community, a raider seizure of the church, a formidable media attack, and pressure from local radicals.

The forcible takeover of the church in the Khodosy village took place on September 20, 2014, right after a pseudo-referendum organized by the “Kyiv Patriarchate”. 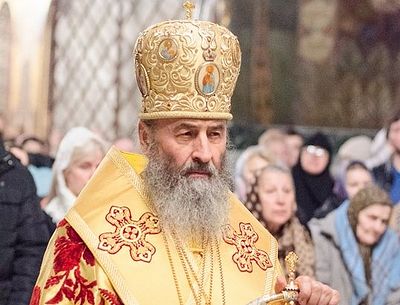 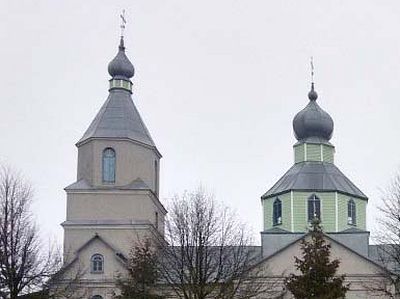 Schismatics and nationalists seize a church in western Ukraine

Schismatics and nationalists seize a church in western Ukraine
Today believers come to celebrate Divine Liturgies in a pavilion set up on a private territory. 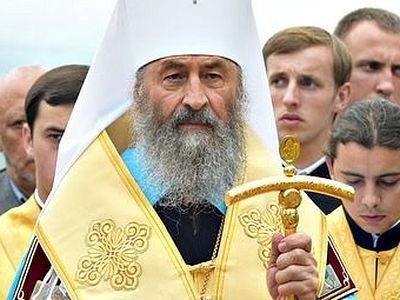 Anthony21 декабря 2016, 13:00
How many more lives are going to be lost in this senseless conflict. How much longer are the Russians in western occupied "Ukraine" going to suffer. Its high time Pres. putin makes good his previous statements to retake Kyiv. For the peace and security of all.