Patriarch Kirill: the Lord visited Fr. Kirill with illness, which he bore with humility and meekness 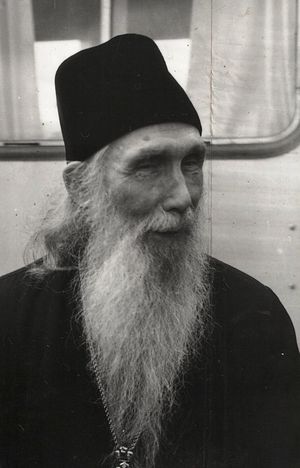 Photo: Pravmir.ru
“In the last years of his life the Lord visited Fr. Kirill with an illness, which he bore with humility and meekness, showing an example of fortitude of spirit, patience, and wholehearted hope in God,” in the words of Patriarch Kirill.

His Holiness expressed his condolences to the deputy abbot of the Trinity-St. Sergius Lavra, Archbishop Feognost of Sergiev Posad, the monastery brotherhood, and all the family and friends of the newly-departed Archimandrite Kirill (Pavlov), who served many years as the confessor of the monastery. The letter has been published on the site of the Moscow Patriarchate.

Fr. Kirill died on Monday evening, February 20, at ninety-eight years of age. His funeral will be celebrated tomorrow, February 23, in the Dormition Cathedral at the Trinity-St. Sergius Lavra by Patriarch Kirill.

The primate offered his sincere condolences in the letter for the repose of the “well-known and revered elder in the Orthodox world.”

He recounted Fr. Kirill’s life, growing up in the Ryazan region, and coming to faith after finding a Gospel book after the brutal WW2 Battle of Stalingrad, which opened his eyes to the reality of God. Fr. Kirill studied at the Moscow Theological Seminary and then the Theological Academy, and became a monk in 1954 at the lavra, where the remainder of his life was centered.

“Goodwill, and the ability to empathize and rejoice with others attracted many to Archimandrite Kirill, and he, justifying their trust, attended to their sorrows, aspirations, and hopes with unwavering attention,” the letter reads.

Patriarch Kirill recounts how he gained the respect of his contemporaries through his years of service to God and the Church, diligently celebrating the Divine services, and lovingly and modestly always attending to his spiritual children.

“In the last years of his life the Lord visited Fr. Kirill with an illness, which he bore with humility and meekness, showing an example of fortitude of spirit, patience, and wholehearted hope in God. I pray to the Lord of life and death our Lord Jesus Christ for the repose in the mansions of Heaven of His faithful servant, the newly-departed Archimandrite Kirill,” writes His Holiness.

“His soul shall dwell with the blessed, and his memory shall be from generation to generation,” he penned in conclusion. 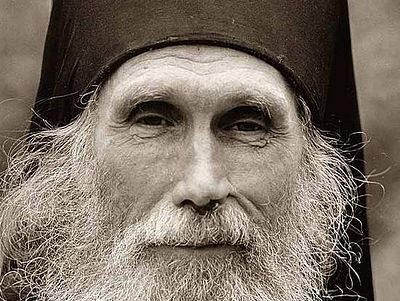 The Gentle Light of Authenticity: Archimandrite Kirill (Pavlov)
Igumen Nektary (Morozov), Nun Natalia (Aksamentova)
I remember batiushka’s own words of two years ago, when he still had the strength and desire to say at least something: “After all, a person needs nothing besides God’s mercy!” 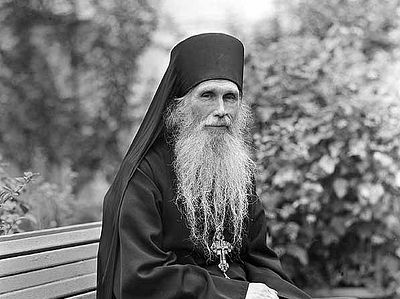 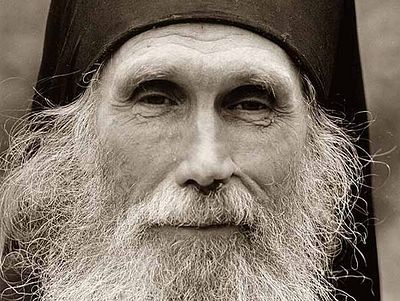