Ash Grove Afro-American Museum Closing: Father Moses Berry is closing his Ozarks Afro-American Heritage Museum because maintaining it demands too much of his time.

Whether he’s singing the Drinking Gourd Song, donning the neck irons used by a slave before the Civil War or describing the details of the room’s numerous quilts, there is no question that Moses Berry is intimately connected to what surrounds him in the Ozarks Afro-American Heritage Museum in Ash Grove.

The portraits on the walls, after all, are of Berry’s own relatives. The neck iron secured his great-grandfather.

“I think it’s even better than going to the Smithsonian, because it’s so real,” said Osceola resident Laura Reynolds, whose two sons and their friend joined others for a tour Thursday afternoon.

But tours at the small museum founded in 2002 are numbered. Berry is closing up shop this Friday — he’s 63 now, and the museum is just demanding too much of his time.

“For a one-man show who has other things to do, it’s a lot,” Berry said in an interview at the museum before the tour. 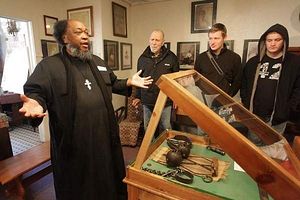 It will be the end of an era for an institution that has managed to attract national attention over the years — a fact that becomes apparent at the start of the tour. While many museums feature videos that provide background for visitors, Berry didn’t have to have one custom-made. He simply shows the segment produced on the museum by National Geographic Today.

The national attention often plays off the museum’s unlikely setting — Ash Grove’s population of 1,430 was 97.4 percent white as of the 2010 census. A story that year in The New York Times referred to Berry as “a one-man racial reconciliation committee.”

Berry returned to his family’s century farm in Ash Grove from St. Louis in 1998. Friends encouraged him to start a small museum with family heirlooms, he said.

“We thought it would be something that would be pretty laid-back, and not so time-consuming,” he said.

It opened in October 2002, and, for the first eight years, had regular admission hours for a portion of Tuesday, Wednesday, Thursday and Saturday. Three years ago, it became appointment-only.

“These pieces are pieces that are major museum-quality pieces,” he said. “In the Ozarks. In Ash Grove, Missouri.”

Berry never charged admission because he “didn’t want people to feel prohibited.” Over the years, that created challenges; in June 2010, the museum’s website declared that it was in “serious fiscal difficulties” and actively sought donations.

But Berry believes the museum’s finances have balanced out over the long run — some people gave nothing, some gave a lot. Time, not money, is behind the decision to close.

“Something suffers if you have too many irons in the fire,” he said.

In addition to operating the museum, Berry is the pastor of the Theotokos “Unexpected Joy” Orthodox Christian Church, which he started after moving back to Ash Grove.

He also travels frequently to speak about religion and African-American history.

A sign-in book in the foyer of the museum has about 1,900 names, which Berry says covers the last five years, though he cautions that a lot of people — particularly groups — don’t sign in. The museum is particularly popular with schoolchildren. The Thursday tour was made up of about 15 members of the Creative Homeschool Alliance of SWMO, and about 1,000 kids from Springfield and Willard schools have visited in past Black History Months.

To Berry, however, it’s always been about more than the history.

The tour veered into philosophy and religion as Berry compared himself to his ancestors. He constantly worries about his adult children, he notes, but his ancestors who were slaves would have had their children sold to another plantation. Although he certainly does not long for a return to the situation his ancestors faced, he said that, in some ways, they were freer than he is today.

That degree of contemplation is what differentiates the museum from others that can boast similarly-themed exhibits.

“If you haven’t reconciled your own ideas of race in America, you can’t do what I do here,” Berry said.

It also poses a challenge for attracting suitable volunteers to help out, however — something Berry had hoped would have relieved his time commitment somewhat by this point in the museum’s history.

“For some reason I thought that I would have this more tangible support from the Springfield African-American community,” he said, later clarifying he meant from outside his own family. “But they have not shown very much interest in coming to the museum.”

And so the Ozarks Afro-American Heritage Museum will close to appointments on Friday. That decision was made about a year ago, Berry said; the museum announced its closure on its Facebook page in September.

Other museums have inquired about some of his pieces, Berry said, and one “topsy-turvy” doll will go to the National Black Doll Museum in Massachusetts. But generally, Berry intends to keep nearly all of the collection, and he will continue to show it off when he travels.

“Even now that we don’t have a physical space, we’ll still have what my daughter and her colleagues refer to as a trunk museum, where certain pieces can go around the country,” he said. “I just come back from Pennsylvania.”

Some of the pieces can also be viewed on the museum’s website, http://oaahm.omeka.net/.

A physical home for the pieces may return someday; Berry is interested in constructing a one-room museum near the cemetery on his family’s property, which is listed on the National Register of Historic Places.

“I always say the history is not flat. It has dimension.” 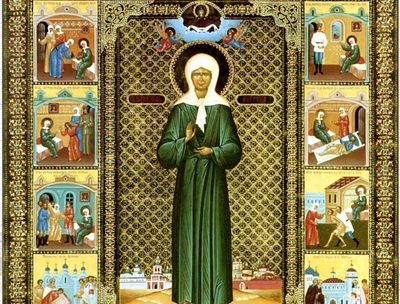 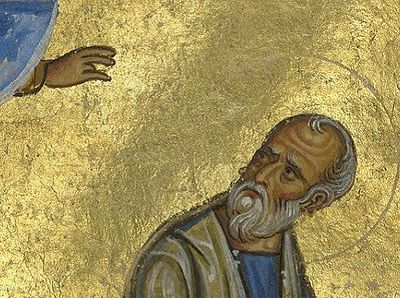 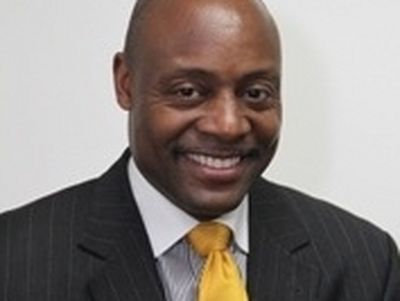