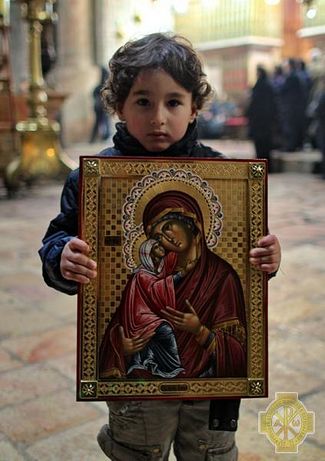 The “Jabhat al-Nusra” extremist terrorist group has already for a month been besieging the Syrian village of Muhradah also known as Mhardeh, 25 kilometres from the city of Hamah—the majority of its population being Orthodox Christian, report the news agencies.

The Christian village in central Syria, surrounded by takfirist militants on three sides, has been living under threat of physical destruction for a month now. The village was deprived of electricity by the extremists as early as July 24 when an “al-Nusra” shell hit the local thermal power-station. 43 people, including women and children, fell victim to the subsequent shellings. Should there be another siege, the village is threatened with a local humanitarian catastrophe, experts are convinced.

According to the eyewitnesses who left Muhradah over the last days, the settlement is constantly attacked by missiles, tanks, and machine-guns from the “Jabhat al-Nusra” road blocks; over the last week alone the territory of the village was the target for 34 shells in the span of three hours. The residents have organized self-defense squads, holding back attacks of the takfirists’ forces, as well as “Ambulance” brigades to give necessary medical aid to injured people during and after bombardment.

According to the residents’ evidence, in spite of the continuous fire, the intensity of attacks mostly comes in waves. 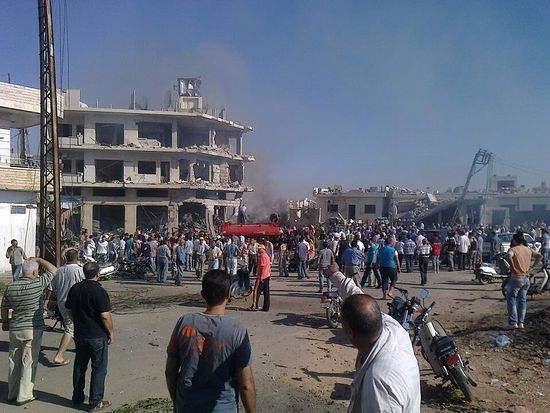 On the days of especially massive shellings, the number of refugees to other towns of the governorate increases, but the larger part of the village’s Christian population of 20,000 people is remaining inside the besieged settlement—the men of Muhradah intend to defend their homes and shrines (there are five ancient churches in the village).

Nevertheless, many refugees consider the current situation to be critical. In their view, the inequality of forces threatens the village’s Christians with the fate of Sadad and Mosul. 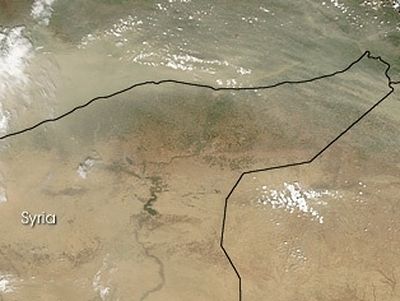 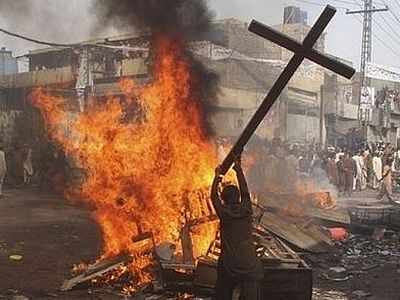 Millions of People Became Victims of Religious Conflicts in 2013 “All over the world, people are becoming victims of discrimination, violence and aggression merely because they confess one or another faith,” the report reads.
Комментарии
Mahardian28 августа 2014, 23:00
and where is the world's word ? where is humanity ? having showers with ice buckets ? where is the sound of christianity around the world ?