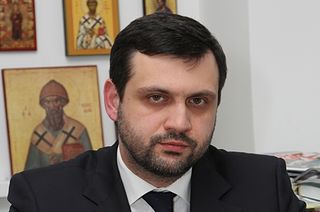 While taking part in the “Religion and the World” II Moscow international forum, chairman of the Synodal Information Department of the Moscow Patriarchate Vladimir Legoida stated that the Orthodox public initiatives are not confined to interreligious issues.

“Formerly, religious communities struggled for a right to survive, and today the right to a full presence in society (and not just in a subcultural ghetto) is on the agenda,” noted the Church representative.

“If we carry to the point of absurdity the tendency to divide all public initiatives into “Orthodox” and “not Orthodox”, then we may eventually end up being interesting only to ourselves,” stressed the speaker.

According to the chairman of the Synodal Information Department, Orthodox public initiatives, as experience indicates, are important not only for Orthodox Christians, but also for society at large. Thus, the program for the construction of churches in Moscow means not only construction of church buildings in the capital’s bedroom communities, but also the “foundation of centers for citizens’ social activity, regardless of their religion.”

“In an Orthodox parish, which we see as a center of social activity, no one will ever be denied assistance and support because of his or her religious affiliation,” explained V. Legoida.

The chairman of the Synodal Information Department has also cited as an example the “Orthodox Initiative” program, which became the source of a great number of effective civil initiatives. “This example shows how civil activity (which very often is falsely associated solely with politics in our society) can become a power intended for service to the whole society,” said Legoida in conclusion. 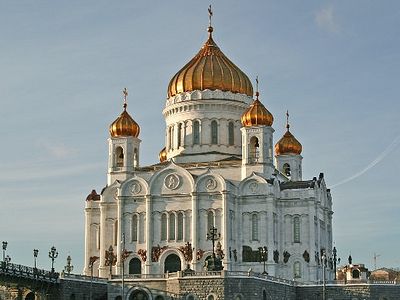 Ecclesial Conservatism in Contemporary Society Over the past few months, an outbreak of events involving the Russian Orthodox Church has occupied public attention. A series of sensational stories centered on the clergy has evoked a flood of tense conversations in the media regarding the place and role of the Russian Orthodox Church in contemporary society. The situation is continuously becoming more heated, and has already spilled over into open opposition between ecclesiastical and anti-clerical forces. 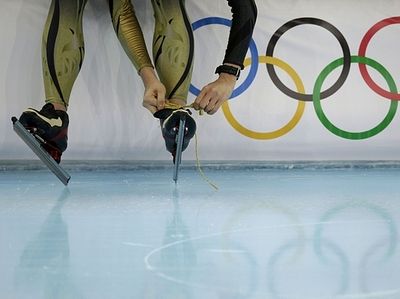 Russia has long history with Orthodox Christianity, 'traditional views' Father John Parker Similarly, church and state have long been linked in Russia. Perhaps it is the persistence of the double-headed eagle that Americans find so puzzling about Russia.

'Horrifyingly high' abortion rate must be cut, says head of Russian Orthodox Church "The idea of absolutely prioritising the value of free choice and of rejecting the priority of moral norms has become a slowly exploding bomb for Western civilisation," he said in a speech to lawmakers.
Комментарии