God and Man in Composite Creation

The apostles, when they went forth to proclaim the Lordship of Jesus, consistently placed that message in a particular context: the cosmology of the Bible, based on the doctrine of Creation. Although the dominical mandate the apostles received did not explicitly say so (Mt 28:19-20; Mk 16:15; Lk 24:46-48; Acts 1:8), they quickly sensed that the Gospel of redemption could not be safely proclaimed without the dogma of Creation.

This is one of the reasons, surely, that the Gospel, as it spread through the Greco-Roman world, first took root in the synagogues of the Diaspora, where the biblical thesis of Creation was already taken for granted.

Elsewhere in that culture, this was not always—or, even, often—the case. The biblical doctrine of Creation was only one of several types of cosmology known around the Mediterranean Basin. For this reason Paul, when he addressed the Stoics and Epicureans at Athens, was obliged to begin with the

Those who argued for the truth of the Gospel throughout the early centuries of the Church were obliged to return, again and again, to the biblical teaching on Creation. Apologists like Tatian (Discourse to the Greeks 5) and Irenaeus (Against the Heresies 3.10.1-4) perceived that the correct Christian doctrine of redemption absolutely demanded the Jewish format of the created order. Any other cosmological framework would inevitably destroy the Gospel. Very quickly in Christian history the initial article of the Creed spoke of God as

“Creator of heaven and earth.”

The Church Fathers were not content, however, simply to affirm the fact of creation; they also pondered its meaning and reflected on its implications. For instance, treatises on the six days of creation (InHexaemeron) were prominent in the works of churchmen like Basil and Ambrose.

St. Gregory the Theologian, who remained steadfastly apophatic when speaking about God in Himself, spoke more directly when he came to treat of God as Creator. It is in the work of creation, where God is revealed “outside Himself,” that man first knows Him.

Expanding and synthesizing what the Bible says of the created order, Gregory elaborates three stages in its structure. When He

“went outside Himself to multiply the objects of His kindness,”

God first created the realm of

“the heavenly and angelic powers” (Orations 38.9).

Although Genesis does not speak of their creation, many biblical passages speak of them as God’s creatures and servants. They are the first creatures capable of thought (28.31).

Second, God created the physical universe, the realm of matter,

“a compound of earth and sky and everything in between.”

Third, God created a new being, possessed of the qualities of the other two. This third creature is the human being, who combines both the other natures in a synthesis of matter and spirit, exhibiting both thenous of the angels and aesthesis of the physical world.

Man’s spiritual nature, however, is not bequeathed to him from the angelic world but directly from the “creating Word” (technites Logos). Whereas man’s physical nature is derived from the matter (hyle) of the material world, his spiritual aspect comes from God’s breathing into him an “intelligent soul (noera psyche) and the image of God (eikon Theou).” Man is made a “new angel,” as it were, a “composite worshipper,” both “earthly and heavenly,” a “king on the earth.”

Whereas the first chapter of Genesis pictures man as the pinnacle of the physical world, Gregory’s speculation goes further. For him the creation of the human being represents the perfection of all creation. Man,

“defied by his God-ward disposition,”

was created for immortality, even in his bodily existence (38.11). Such is Gregory’s view of man in the order of creation.

It is a proper setting for the theology of salvation. 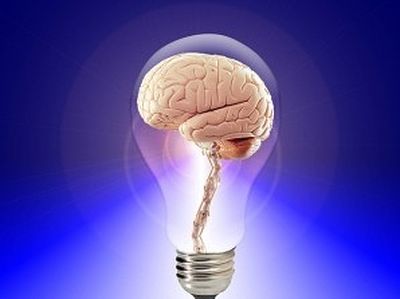 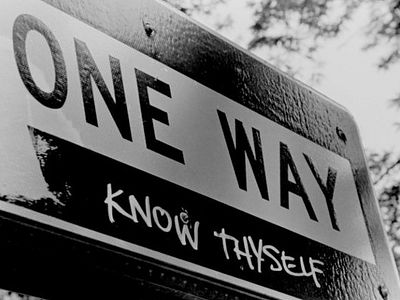 Formation: Personal, Communal and Social Rev. Gregory Jensen Wholesome spiritual formation requires balancing the personal, communal and social dimension of our Christian life. While the latter two are important, finding the right mix of all three begins in our personal spiritual formation. Without accurate self-knowledge, wholesome self-acceptance and appropriate self-expression, our social involvement will inevitably become dissonant and we risk doing a lasting harm to our own relationship with Christ. 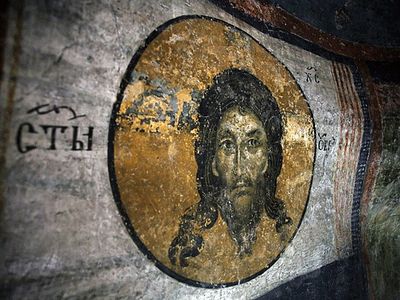 Christology: Being and Becoming Fr. Patrick Henry Reardon One way of defining “Christology” is simply, “talking about Christ.” In this elementary sense, of course, Christians have been “doing Christology” from the very beginning—from the very minute they were faced with the question, “What think ye of the Christ?”
Комментарии