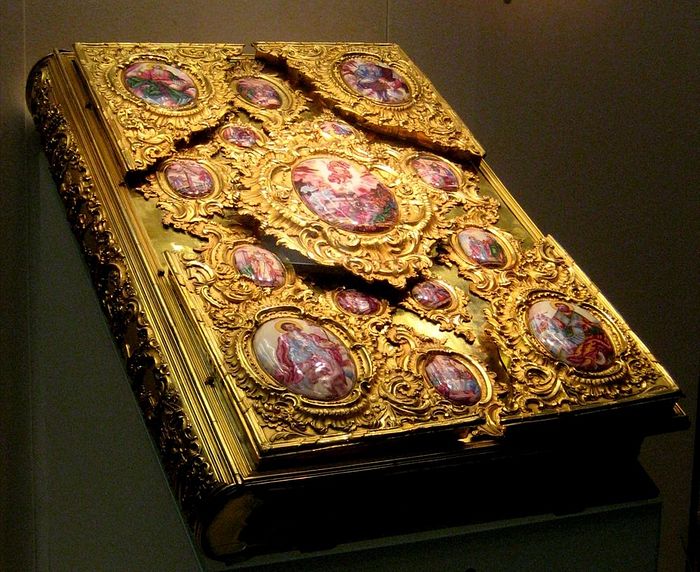 The very notion of the “Gospel,” the Evangelion, lies so deep in Christian memory that it takes on a tautological quality, as it were: The Gospel is the Gospel. The “idea” of it is so integral to what we mean by “Christian” that the two concepts can hardly be dissected. We know that the Evangelion has component parts, but these are so structurally intertwined that isolating them for analysis is nearly impossible and never convincing.

So how do we go about identifying the Evangelion? Probably we should identify the source of the word, the literary place where the early Christians found the idea. That source was the Greek version of Isaiah 40:9: “Ascend a high mountain, you evangelizer (evangelizomenos) of Zion. Raise your voice in strength, you evangelizer (evangelizomenos) of Jerusalem.”

It is significant—it is essential to observe—that the form of the word in Isaiah is a participle (of the verb evangelizo, traditionally rendered “to spearl glad tidings”). When we speak of the Gospel, then, we should think in terms of a verb. (The underlying Hebrew word is also a participle: m-vashereth.) The evangelion is a living and dynamic proclamation. The content of its message is inseparable from its power. Its “idea” itself is an action. The Gospel, according to an early evangelizer, is “the power of God and the wisdom of God” (1 Corinthians 1:23).

The Isaian reference to the evangelion is not incidental to the theme of the larger section in which it appears. The second or middle section of the Book of Isaiah (chapter 40-55) is, in fact, thematically concentrated on the “glad tidings” of God’s new and final appearance, to give deliverance of His people.

This message is the evangelion of Isaiah 40-55. The author of these texts, who “was introduced most deeply into the mysteries of God’s grace” (am tiefsten in Gottes Gnadengeheimnisse eingelassen wurde—Von Balthasar), prophesied nothing less than the personal arrival of the Lord, the God of Israel, coming to redeem His people.

To declare this message, said the prophet, the Lord assigned a special herald: “The voice of someone crying out in the desert (en tei eremoi): ‘Prepare the way (hodos) of the Lord. Make straight the pathways of our God'” (40:3). The early Christians were not in doubt whose voice this was; all four gospels identify it as that of John the Baptist (Matthew 3:3; Mark 1:2-3; Luke 3:4-6; John 1:23).

And whose arrival does John the Baptist announce? Isaiah already identified Him: “The Lord . . . our God”— Adonai . . . Eloheinu, the very “Lord” confessed in Israel’s Sh’ma’ (Deut. 6:4). The four gospels, by citing Isaiah 40:3 at the beginning of their accounts, declared that the advent of Jesus was the fulfillment of the Isaian prophecies. With the arguable exception of the Book of Psalms, no part of the Old Testament was more important to the New Testament Christians than these central chapters of Isaiah.

And here, perhaps, we stub a hermeneutical toe on the edge of an irony: This middle section of Isaiah is utterly dominated by a monotheistic accent; the rock-base of its message is, “I AM, and there is no other” (Isaiah 43:11; 45:5-6; 46:9). The saving and redeeming Lord is the only God.

If we keep this fact in mind, it is instructive to observe how easily and readily the early Christians (along with, a bit later, the gospel writers) identified Jesus with this God, the “God in our midst”—Emmanu-El—foretold by Isaiah. Think on this: the first Christians—Jews all—who regularly recited Israel’s Sh’ma’, apparently feeling no strain on their strict monotheistic conviction, and without significant dissent among their membership, begin to include a human being, Jesus of Nazareth, in their prescribed and official references to the God revealed in the Burning Bush. How, for heaven’s sake, did this come to be? 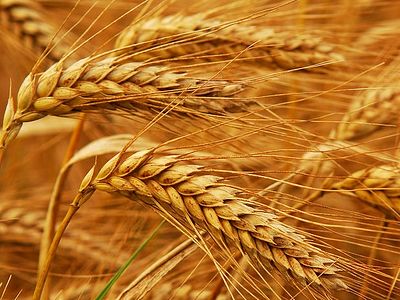 What Is Authentic Interior Worship? Fr. Patrick Henry Reardon This definitive separation of wheat and chaff, this principle of a final acceptance and rejection of human decisions, is essential to the Gospel itself, because it affirms the everlasting significance of those decisions. 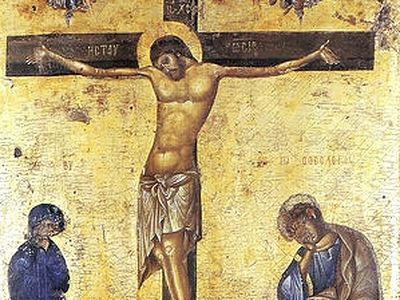 Isaiah, Mark & More On ‘Ransom’ In Biblical Theology Fr. Patrick Henry Reardon Let us consider what it means that Jesus life was made a ransom “for many.” With respect to this latter expression, its meaning in Mark 10:45 must take into account the very similar words pronounced by Jesus at the consecration of the Eucharistic cup during his final Seder:

Scripture, the Gospel, and Orthodoxy Fr. John Behr The relationship between Scripture, the Gospel and Orthodoxy is a huge topic, but is indisputably important. In fact, speaking accurately about these topics is perhaps the most important task for Christians today. As “Scripture” and “Gospel” are seemingly more obvious in their meaning, it is with “orthodox” that I will begin.
Комментарии