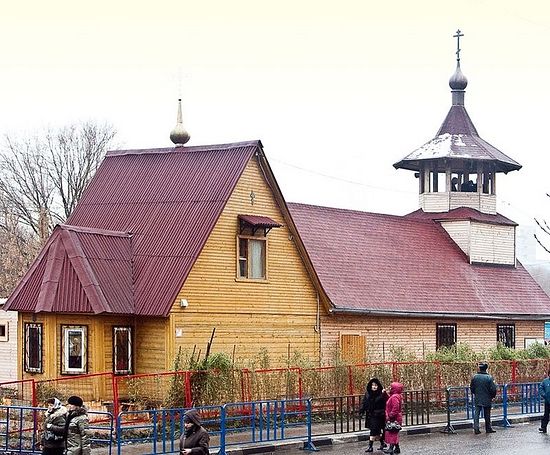 Unidentified malefactors hacked into the website of St. Thomas Church in Kantemirovskaya in Moscow, where renowned priest and missionary Daniel Sysoyev worked and was killed.

The criminals posted a banner to promote 'jihad', the Islamic State terrorist organization and against Russia at the main page of the church, the parishioners told Interfax-Religion on Wednesday.

Founder of the Orthodox Missionary School, Father Daniel Sysoyev known for his active preaching among Muslims was shot on November 19, 2009, in St. Thomas Church where he was the rector. Not long after, the suspect, a Kyrgyz citizen, was killed in Makhachkala during his detention. Patriarch Kirill of Moscow and All Russia said that pseudo-Islamic radicals stood behind the priest's murder. 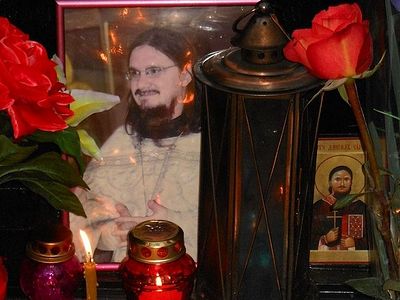 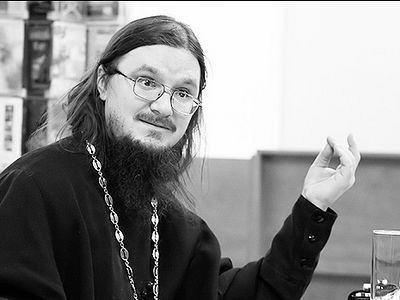 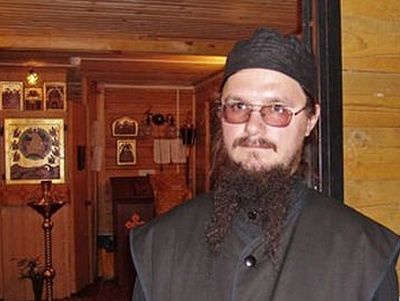 Followers of murdered priest Daniel Sysoev continue to preach among migrants A year after Priest Daniel Sysoev was killed, his followers are continuing Father Daniil's practice of active missionary work among migrants.
Комментарии
Sally Iloff 4 декабря 2015, 05:00
God bless his ashes! He is before your holy face Father reaching the Kingdom, and praying for us sinners. God bless his ashes!
Rob M 4 декабря 2015, 04:00
"pseudo-Islamic radicals" Why "pseudo-Islamic"? Although not all Mohammedans are radicals, it is dangerously false and naive to assert that the radicals are not authentically Mohammedan. By the texts of the Koran and the Hadith, they are living Mohammedan doctrine to its final degree, they are its final and fullest expression. Remember, this is a war which has been in the field since the 7th century Anno Domini. THEY have never stopped fighting, even if Christian civilization has dangerously assumed the war was over and a long detente achieved. This is a war which has been prosecuted from the shores of Iberia to the gates of Vienna in Europe, and to the steppes of eastern, southern, and central Asia in the East. The Mohammedan has suffered few setbacks or reverses over the centuries: he was stopped at Tours once, and then Vienna -- and now he pours into Europe virtually unchecked past those same battlefields, and laughs at us infidels, in Europe, America, poor old Byzantium, and yes, Holy Russia. DO NOT DOUBT that we are at war.