Russian State Duma wants to change the law following the registration of a same-sex “marriage” in St. Petersburg

Early in November 2014 a “marriage” between two women was registered in St. Petersburg. According to the documents, this was a heterosexual couple: a man and a woman. However, the “man” is currently in the process of “sex reassignment” and can be called a “transgender woman”. The “newlyweds” came to the registry office in wedding dress, reports Izvestiya. 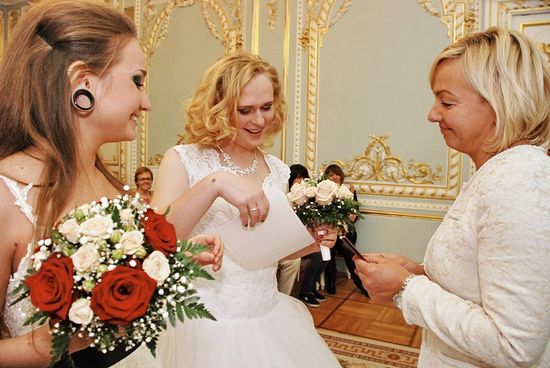 Russian State Duma deputies are intending to insert amendments that ban the registration of same-sex “marriages”.

The State Duma deputy and chairman of the Rodina (“Motherland”) Party, Alexei Zhuravlev, has already prepared amendments to “the Acts of Civil Status Law”. The changes will relate to the information provided in applications by those desiring to enter into a marriage. The Member of Parliament believes that applicants should indicate their sex along with their surname, first name, patronymic, date and place of birth.

Furthermore, A. Zhuravlev is proposing that registrars (the heads of registry offices) be authorized to adjourn performing a marriage for up to a month, if the behavior at least of one person desiring to marry expresses “disrespect for society and is an insult to human dignity and social ethics.”

At the same time, as the Member of Parliament states, the bill does not provide for the introduction of any changes to the usual procedure for the State registration of marriages.

Today, according to Russian legislation, the sex of those getting married is not indicated in the application for registration.

In Alexei Zhuravlev’s view, the introduction of this questionnaire item will enable registry office workers to verify the personal particulars, and if a citizen who thinks he is a woman (but who is a man according to his passport) indicates that he is a woman, it will be a cause for refusal of registration.

Also if a man who indicated in the application that he is a man comes in a woman’s dress to the ceremony, this will be a cause for refusal of registration.

“Marriage is a sacrament. Even if a person is not religious, nobody will deny that it is a serious step which should be made only once in one’s life. This is an important moment in the life of any person. If people do not realize this at a young age, then we should put them right legally,” A. Zhuravlev said.

The administration of registry offices in Moscow did not comment on the deputy’s initiative, stating that it would familiarize itself with the proposal once the bill has been introduced into the lower chamber of the Parliament. 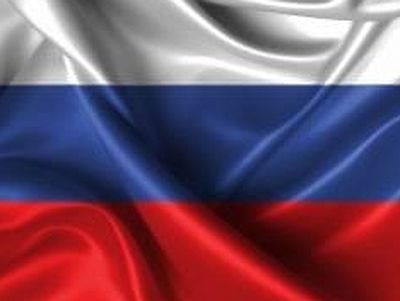 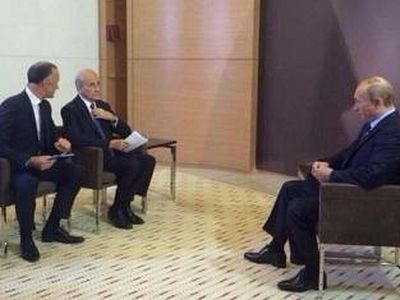 Putin: Russia has the right to protect children from promoting homosexuality "That's not true, we did not ban homosexuality. We banned the promotion of homosexuality among minors," he said in an interview with Radio Europe 1 and TF1 TV channel.
Комментарии