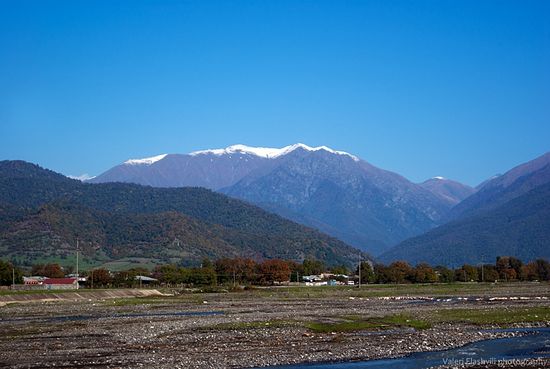 Residents of Georgia’s Pankisi Gorge, an area with a large Muslim population, are urging the authorities to take active measures for struggling with those who are recruiting young people to fight in Syria, reports Gruzia Online.

According to Georgian media reports, on Monday in the Duisi village of Pankisi Gorge an assembly of elders of the local communities gathered; at this meeting, cases of recruiting of local young people by radical islamists, which are becoming more frequent, were discussed.

Meanwhile, the day before it was reported that the Georgian Ministry of Foreign Affairs was trying to ascertain how two students from a Pankisi Gorge school had managed to get to Turkey—from where, as their parents supposed, they would go to fight in Syria.

As members of the Council of elders of the Pankisi Gorge villages have said to the journalists, they are demanding that the authorities ascertain as soon as possible who is helping the local youth get to Syria, and who is recruiting them. They are calling upon the authorizes to put an end to these individuals’ activities.

According to the media, the locals say that unless the authorities take appropriate steps, this may aggravate the situation in Pankisi Gorge, because conflicts could arise between followers of traditional Islam and Wahhabis.

The Pankisi Gorge inhabitants claim there are currently around 100 Pankisi residents in Syria. 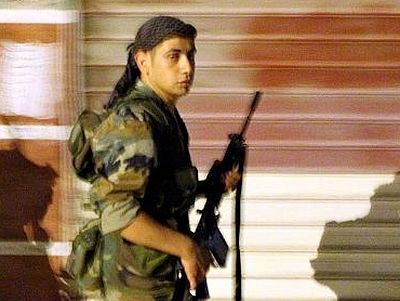 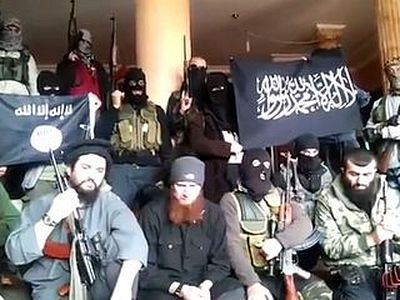 First man suspected of participation in armed bands in Syria appears in Russia In the Chechen republic the first criminal case has been initiated regarding participation of a Russian citizen in outlawed armed bands on the territory of Syria. 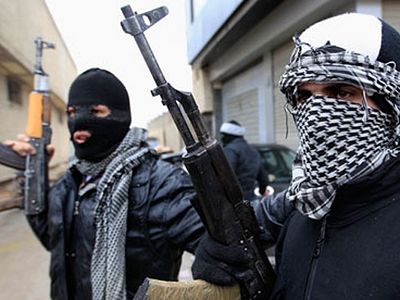 1200 EU citizens recruited to fight in Syria This was reported January 15 by European Commissioner for Home Affairs Cecilia Malmstr&#246;m at a press conference in Brussels.
Комментарии