The World Russian People’s Council has endorsed the proposal to remove abortions from the mandatory medical insurance system. 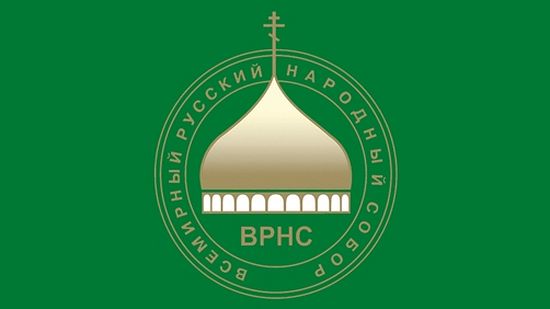 “Termination of a human life can no longer be a collective sin of the Russian society, jointly paid for by all taxpayers. A person intending to commit such an act must not expect any material support from fellow citizens,” the statement of the World Russian People’s Council, received on Wednesday by Interfax-Religion, reads.

According to the document, should the proposal of cancellation of the mandatory medical insurance coverage for abortions be met with a serious opposition of the legislators, it is necessary to hold “a national referendum”.

“We feel convinced that the choice of the overwhelming majority of our fellow citizens will be in favor of life, in favor of protection of childhood and maternity,” the document reads.

The World Russian Council considers it necessary for the state and the society to undertake a joint massive information campaign explaining to citizens the true nature of abortions and proclaiming the protection and care of life of unborn children.

Special attention should be devoted to work with potential future mothers: medical institutions at the earliest opportunity should demonstrate to such women the life of their babies (in the form of visualization of a fetus on an ultrasound scanner monitor and hearing of fetal heartbeats).

The document authors stress that traditions of many peoples worldwide “consider an abortion to be an unforgivable, grave sin,” and a human life, according to these traditions, begins from the moment of conception and not from the moment of birth – “a fact proven by science long ago.”

“The World Russian People’s Council is calling upon countrymen to reconsider their attitude towards termination of pregnancy as a private matter of family planning and to perceive this act as termination of a human life,” the statement reads.

The World Russian People’s Council is an international public organization which was founded in 1993 and became a Russian national forum for public views and ideas. The Council is headed by Patriarch of Moscow and All Russia. In 2005 the Council was granted special consultative status to the United Nations. A number of Russian regions have branches of the World Russian People's Council. It also has a human rights center and an expert center. 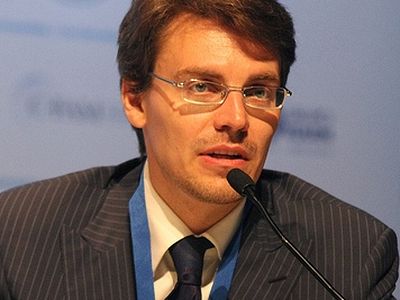 Russian Orthodox official: number of abortions has plunged since fall of Communism

Russian Orthodox official: number of abortions has plunged since fall of Communism Alexey Komov, an official of the Family Commission of the Russian Orthodox Church, has told an Italian news agency that progress has been made in defending human life, marriage, and the family in Russia. 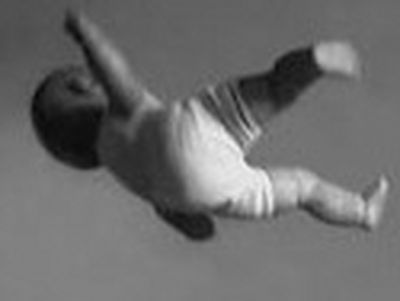 Abortion becomes “a European value” The European Parliament has adopted a resolution which recognizes abortion as a fundamental right and also as a part of reproductive rights despite the fact that this issue remains within the framework of national policy of the EU nations’ governments.
Комментарии
svetislav stankovi 7 июня 2015, 23:00
dobro je da i ljudi sa diplomom kau svoje miljenje. ovo se zna odavno ali kako neko ree to je velika industrija. ljudski ivot ne sme postati industrija jer mi sami nismo vlasnici svojih ivota. ivot je dar od boga.radona je vest da se nauka i vera ujedinjuju, a dobro je znati i da pripadnost pravoslavnom veroispovedanju nije vie prepreka bavljenju naukom. pozdrav od malog oveka
Duane Uptain 4 июня 2015, 20:00
This would be a great thing to implement, as it would save millions of innocent lives! But I would ask that the group reconsider the words, "The document authors stress that traditions of many peoples worldwide “consider an abortion to be an unforgivable, grave sin,”" The only unforgivable sin is the one that goes unrepented of, thereby "blaspheming the Holy Spirit". If the group maintains that abortion (murder) is unforgivable, then those who have already been deceived to abort their own child in the past will never feel they can be healed by God's love, or become a productive member of His One holy and Apostolic Church. This would be a travesty. Murder is certainly a grave sin! But if King David can be forgiven of it, then repentant women who are guilty of it can be too.