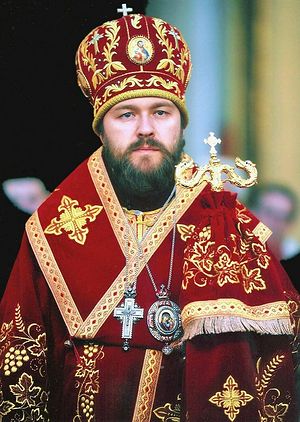 The Moscow Patriarchate is concerned over attempts to eradicate Christianity in the Middle East and the supplies of arms to local militants.

"Tragically, few western politicians have listened to the voices of Christian leaders who have called for, and continue to call for, an end to supplying militants with arms," head of the Moscow Patriarchate's Department for External Church Relations Metropolitan Hilarion of Volokolamsk said at a conference dedicated to the situation with Christians and other religious minorities in the Middle East in Athens.

The number of Christians in Iraq has fallen 10 times over the past 12 years as a result of the Arab Spring, while "those who remain find themselves today in a catastrophic position, deprived of all property and all hope of a peaceful and prosperous future," the press service of the External Church Relations Department quoted Metropolitan Hillarion as saying. More than 100,000 Christians left Iraq last year alone, he said.

"Mass executions take place in Libya of absolutely innocent Christians, a once stable country has been turned into an arena of tribal wars, to be a Christian there is extremely dangerous. Of 100,000 Christians there only a few thousand remain, and the threat to their lives continues," he said.

Extremists who invaded Syria "have spread genuine bloody terror to Christians." "We still know nothing of the fate of Metropolitans Paul (Yazidji) of Aleppo and Gregory John (Ibrahim), kidnapped two and a half years ago. Almost two hundred Assyrians are held in captivity by ISIL, kidnapped in February of this year in the valley of the River Kabur. Three of them were recently executed by terrorists. The Christian quarters of Damascus and Aleppo are subject to endless gunfire," he said. 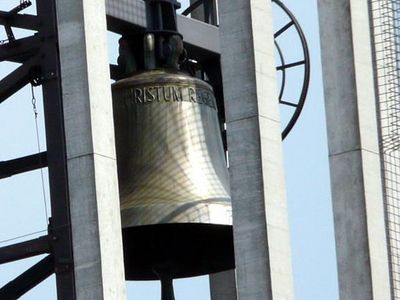 Church Bells to Ring for Christians in the Middle East

Church Bells to Ring for Christians in the Middle East Charles Morerod, Bishop of Fribourg, Lausanne and Geneva invited all churches of his diocese to ring their bells at noon on August 15. 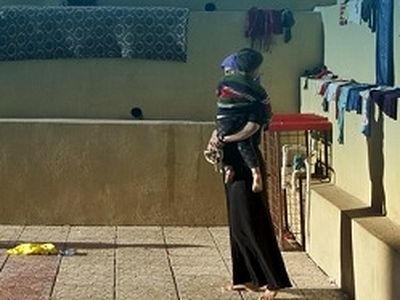 Athens Declaration: United Against Violence in the Name of Religion Supporting the Citizenship Rights of Christians, Muslims, and Other Religious and Ethnic Groups in the Middle East

Athens Declaration: United Against Violence in the Name of Religion Supporting the Citizenship Rights of Christians, Muslims, and Other Religious and Ethnic Groups in the Middle East "On behalf of our religious communities, we express our unshaken solidarity with Christian and other religious and ethnic communities. We pledge to work together to actively build peace with justice, and to do everything in our power to create the kind of conditions in which the Christian and other religious and ethnic communities can live in freedom and dignity in the Middle East as full citizens." 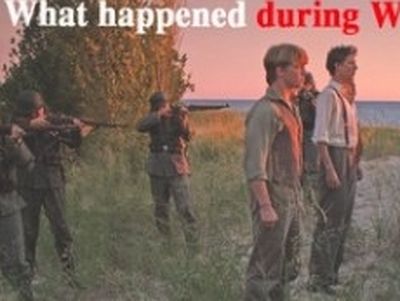 Filmmaker’s ‘Chilling’ Warning About the Islamic State and His Message to ‘True Christians’ About Why They Must Fight Back The writer and director of a feature film about a group of young people who fought to save the innocent during the Holocaust has unveiled a new movement aimed at raising awareness about the dire religious persecution of Christians in the Middle East.
Комментарии