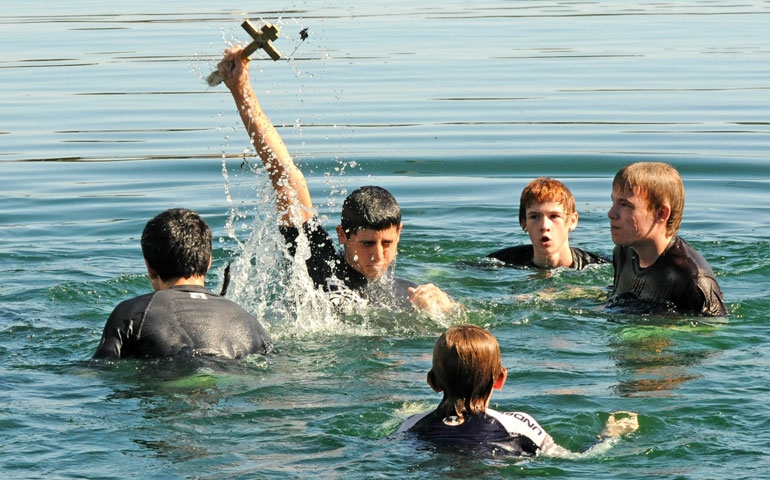 George Avdella holds a cross above his head after retrieving it from Lake Eola during the Epiphany celebration of St. George Orthodox Church in Orlando, Fla., on Jan. 8, 2012. (Newscom/Polaris/Paul Hennessy)

Every year on or around Epiphany, a group of Eastern Orthodox Christian faithful from Denver forms a carpool caravan and drives three hours to the Continental Divide at Monarch Pass, Colo. They make this trek to bless the snowpack because they know that the spring melt will flow east and west down the Rockies to feed the life-giving streams and rivers of the lands below. It's a holy feast and a community celebration for the priest and parishioners who attend. They make an altar out of snow (with a few occasional snowballs tossed), and sometimes have to shout their prayers over the January winds that blow hard and icy on these high peaks.

It is common worldwide for Orthodox Christians to bless local lakes and rivers on this feast they call Theophany. They've been doing this for centuries, long before "green" was in. They do it because it simply makes sense in their Orthodox worldview, which sees a strong, Christ-healed connection between creation and the divine. Orthodox Christian theology embraces nature as a divinely written icon, an intricately crafted window to God.

In evaluating the place of Christian theology vis-à-vis the environment, critics and apologists both have tended to focus on Western theology and traditional interpretations of the creation story in Genesis. The broadest spectrum of Western Christianity has taken the creation component of their beliefs toward a relatively negative view of human nature, a material-spiritual dualism, and a somewhat irrational terror of paganism and pantheism. This has left Western Christianity stuck in a theological rut as adherents struggle to find an ideological foundation from which to participate in global efforts to heal creation.

This is starting to change, in part due to the worldwide spiritual leader of the Orthodox churches, Ecumenical Patriarch Bartholomew, archbishop of Constantinople. He is also known as the "Green Patriarch." Since his 1991 installation, Bartholomew has spoken loudly and clearly on the matter. He has even gone so far as to call global warming a sin.

The articles in this 508-page tome range widely from those that discuss complex theological ideas to those that share very accessible spiritual concepts. Readers who are completely unfamiliar with Eastern Christianity will want to scan the book to find the more accessible articles first.

Here's something to keep in mind when looking at environmental issues from the Orthodox Christian perspective: The concept of pantheism doesn't scare or inhibit Orthodox theologians nearly as much as it does Western religious leaders. In fact, many Orthodox thinkers heartily embrace pantheism's monotheistic cousin, panentheism.

This is explained most clearly in "Through Creation to the Creator," by noted Orthodox author Metropolitan Kallistos (Ware) of Diokleia. He writes, "I cannot accept any worldview that identifies God with the universe, and for that reason I cannot be a pantheist. But I find no difficulty in endorsing panentheism -- that is to say, the position that affirms not 'God is everything and everything is God' but 'God is in everything and everything is in God.' God, in other words, is both immanent and transcendent: present in all things."

In this compilation, readers learn that Orthodox theology describes God as the transcendent essence, but asserts that every particle (alive or inert) of the material world was created and is sustained by the divine energies of this transcendent, uncreated essence. Orthodox Christian leaders don't spend much time doctrinally arming their flocks against the evils of pantheism because they don't think that creation is easily confused with God the transcendent creator. Here's a metaphor: We can enjoy the warm rays of the sun and know that it sustains life, but a reasonable person would never confuse a warm rock or tree for the sun.

The Orthodox faithful also believe that because Christ the Word, who is Creator and Logos, took on a material form to redeem creation, every material thing has a deep inner meaning (logoi) that reflects the word of God for those who seek divine wisdom. For this reason, Genesis is always read through the lens of the New Testament. The Orthodox faithful believe that when Jesus stepped into the Jordan River, all of creation was sanctified. This includes humanity.

The Orthodox view of humanity and our place in creation could leave some conservative Western theologians aghast. In "Man and Cosmos in St. Maximus the Confessor," Andrew Louth explains the concept of deification or theosis. Put simply, theosis is the process of a person participating so deeply in God that he or she unites with God. St. Maximus believed that because we were created in God's image and redeemed by Christ's human suffering, humanity now has an unlimited ability to participate in the divine.

This belief might lead to human arrogance and a true exploitation of nature if it weren't balanced by another Orthodox ideal, kenoticism, which is a self-emptying, Christ-like love. Jesus, the paradigm for kenoticism, made himself a servant for the sake of our suffering creation.

What does scare Orthodox theologians is dualism. Orthodox teachers and theologians have railed for centuries against what they believe to be the errors of Augustine, his successors and dualistic Western philosophers.

This is addressed very nicely in Jurretta Jordan Heckscher's contribution, " 'A "Tradition" That Never Existed': Orthodox Christianity and the Failure of Environmental History." She argues that traditional critiques of Christianity and environmentalism fail to take Orthodox theological perspectives into account. She notes this was especially true of Lynn White Jr.'s widely disseminated 1967 article, "The Historical Roots of Our Ecologic Crisis," published in the journal Science.

Heckscher says White's article was most damaging because it helped convince academics of a "particular, and particularly pernicious, impact of Christian belief on the natural world." White's famous critique argued that Christianity established a dualism of humanity and nature, and set humans up as rulers and exploiters of nature. He actually noted in his analysis that the Eastern Christian view was different, but did not bother to investigate further. Heckscher laments that White's version of the Christian vision of nature is now accepted in academia and has "become the story accepted by the general public also."

Heckscher says the dualism that underlies so much of Western thought is impossible in the Eastern Orthodox worldview and suggests that revisiting our shared history could lead all of Christianity to new thinking and action about the environment. She reminds us that many Eastern theological ideas are "very much a part of the intellectual heritage of the Western world." Toward an Ecology of Transfiguration will help Christians learn to care for nature, God's divinely made icon, with a unified voice. 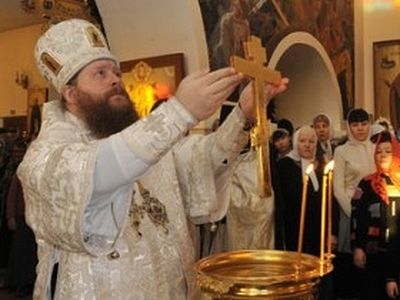 Epiphany: The Celebration of Life Archpriest Antony Gabriel The task of theology today I believe is to "quicken" the convergence of Traditions; to recover its lost Catholicity; its wholeness in which man fulfills the Biblical injunction by offering himself, the stuff of this world, as its Priest and King. Our "hosanna" to God must ultimately be the restoration of faith, of ultimate values as we stand face to face to a hostile world. Whether we admit it or not, Christianity is in a similar position as the first Christian era. 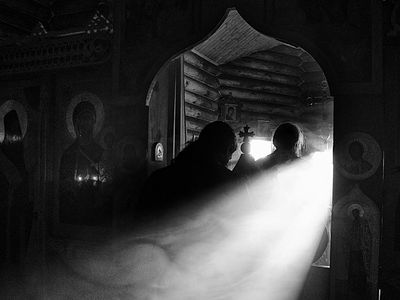 Christian Environmentalism and the Temptation of Faux Asceticism Fr. Michael Butler, Andrew P. Morriss It is important to clarify the Church’s teaching on asceticism because many voices in the environmental movement encourage a kind of ascetical lifestyle in the name of “ethical consumption.” Orthodox writers on the environment are not immune to the temptation of putting the ascetical tradition of the Church in the service of another agenda. 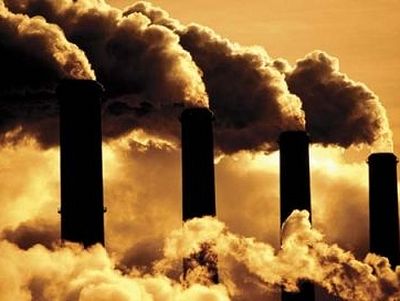 Economics, the Environment and the Orthodox Church’s Eucharistic Vision Rev. Gregory Jensen As he has done in the past, Ecumenical Patriarch Bartholomew in his encyclical for the beginning of the Orthodox Christian ecclesiastical year (September 1) meditates on “the ongoing and daily destruction of the natural environment.” Environmental damage is the poisoned fruit of “human greed” and the pursuit of “vain profit,” the patriarch writes.
Комментарии
Войдите через FaceBook ВКонтакте Яндекс Mail.Ru Google или введите свои данные: