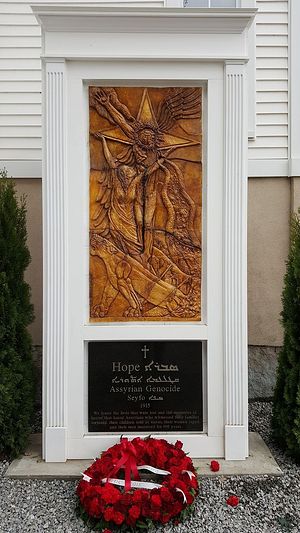 An Assyrian genocide monument was unveiled today in Grafton, a suburb of Boston. The monument commemorates the Assyrians who were killed in the Turkish genocide of Assyrians, Pontic Greeks and Armenians between 1915 and 1918. The genocide targeted the Christian subjects of the Ottoman Empire and claimed the lives of 750,000 Assyrians (75%), 500,000 Greeks and 1.5 million Armenians.

The monument was erected on the grounds of Saint Mary's Assyrian Orthodox Church. It was sponsored by the Assyrian American Association of Massachusetts and designed and crafted by renowned Assyrian artists Ninos Chammo.

The AAAM press release said "In dedicating this monument to the Assyrian genocide, at the site of an Assyrian church and cultural center, we honor the lives that were lost and the memories of horror that haunted the girls and boys, men and women who witnessed their families tortured, their children sold as slaves, their women raped, and their men murdered, 100 years ago." 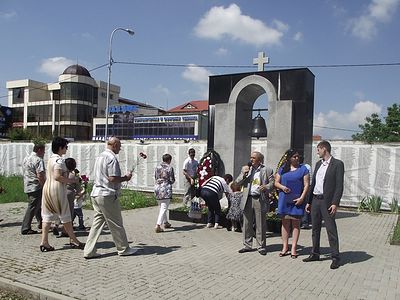 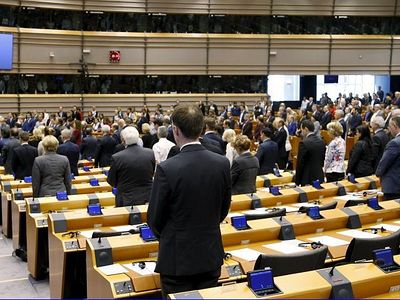 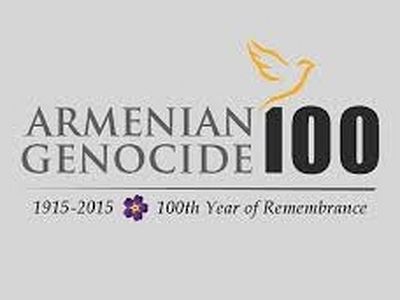 Armenian Church to canonize all victims of Armenian genocide

Armenian Church to canonize all victims of Armenian genocide Archbishop Yezras said events devoted to the 100th anniversary of the genocide of Armenians in the Ottoman Empire will be conducted in different countries in the next few days.
Комментарии