Contemporary Occultism is a Confused Reaction to a Spiritual Crisis 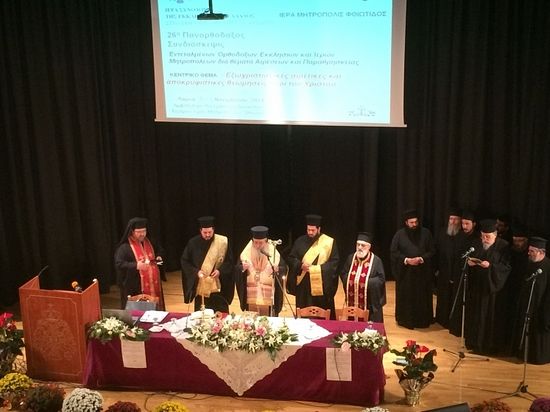 The message of His Beatitude Daniel, Patriarch of Romania, addressed to the participants of the 27th Pan-Orthodox Conference of the Delegates of Orthodox Churches and Holy Dioceses on Matters Pertaining to Heresies and Para-religion with the theme: “Aspects of Contemporary Occultism,” in Corinth, Greece, November 2-4, 2015:

We address our fraternal greetings to His Eminence Dionysios, Metropolitan of Corinth, the host of this meeting, and bless with paternal love all the participants in the 27th Pan-Orthodox Conference “Aspects of the Contemporary Occultism.”

We would also like to address our sincere congratulations to the organizers of this inter-Orthodox meeting which aims at presenting and studying the pastoral issues created today by the proselytism carried out by some occult currents. Such inter-Orthodox conferences are necessary in the context of the contemporary world, because in a society of strong contrasts, of profound discords, of individualistic relativism, Christian spiritual values are increasingly contested or ignored, which calls the Church to new pastoral work. The missionary and pastoral action of the Church must be lively, dynamic, and relevant to people nowadays, in order to counter the negative influences of contemporary occult trends, which are clear signs of a spiritual crisis of the modern times, and not a solution for this crisis.

The ideological orientation of secularized capitalist society tries more and more to impose itself onto the conscience of every person, promoting a new individualistic and materialistic view of the world and life that questions traditional Christian values, refusing any form of institutionalized religion in favor of a individualistic spirituality, a spirituality of the self-sufficient ego.

In this enormous vacuum of profound spiritual life of postmodern society caused by secularism, the prospect of the occult and Eastern practices becomes particularly tempting for contemporary man. Different directions are proposed to modern man from astrology to satanism, from re-actualizing the old techniques and methods of Chinese Mantic to aggressive new ways of Hindu and Buddhist mystic, that is, an array of spiritual methods of “turning inwardly,” of self-withdrawal, of self-discovery, in order to change the actual system of values, by changing the individual conscience.

The slogan often used by these new psychologies, with an alleged therapeutic character, namely “the return to the self” or “self-realization,” unfortunately leads to accepting occult experiences. Thus, psychology has come to be associated with some Eastern occult techniques and practices, while magic and witchcraft have become not only subjects of academic discussions, but are also promoted in the media as immediate solutions for the problems of contemporary man. In reality, these occult, syncretistic and confused solutions amplify even more the spiritual crisis, and cannot solve it.

In such a situation and context, the Orthodox Church, being the pillar and ground of the truth (1 Timothy 3:15) must intensify her pastoral and social ministry, by prayer and action, by informing and helping her members so that they can defend and experience the Orthodox faith. In a secularized society in which the offers of several pseudo-spiritualties are so numerous and exciting the Church has to be dynamic and practical by intensifying the liturgical life and her pastoral and philanthropic activities. This is possible if the Church communicates more intensely the light of the Gospel of Christ in an appropriate way for today’s man who spiritually suffers due to the narrowing of life’s horizon to the earthly and material existence, which is devoid of transcendence.

We pray to the saints who defended the true faith, and especially to Saint Paul the Apostle of the Gentiles and the founder of the Church at Corinth, to illumine all the participants in the works of this inter-Orthodox conference in order to draw useful conclusions for the Church of Christ in her pastoral and missionary activity of today.

With blessing and love in Christ our Lord, 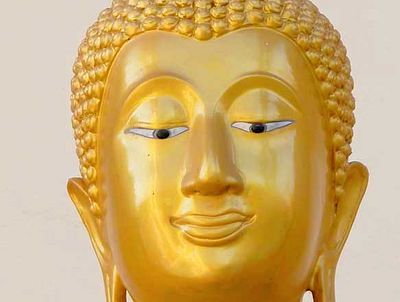 Buddhism and Eastern Asceticism Compared to Orthodox Christian Asceticism Archimandrite Zacharias It is unfortunate that there is widespread confusion, not to mention delusion, in the inexperienced, whereby the Jesus Prayer is thought to be equivalent to yoga in Buddhism, or 'transcendental meditation', and other such Eastern exotica. Any similarity, however, is mostly external, and any inner convergence does not rise beyond the natural 'anatomy' of the human soul. 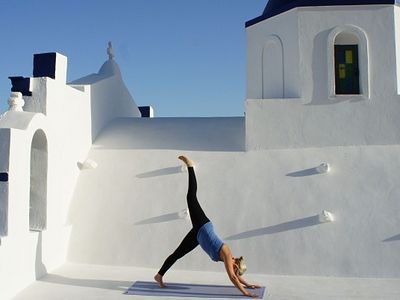 Are you Christian? Forget about doing Yoga! The Church would like people to replace Yoga with Prayer

Are you Christian? Forget about doing Yoga! The Church would like people to replace Yoga with Prayer The Holy Synod reacted to the UN’s decision to designate June 21 as International Day of Yoga in 2014. 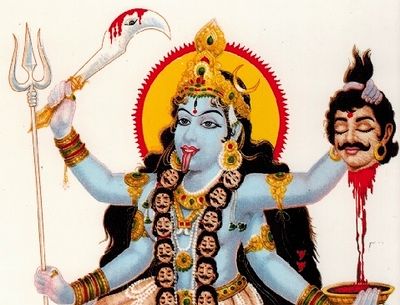 Hidden Fire: Orthodox Perspectives on Yoga Joseph Magnus Frangipani The postures of yoga are not religiously neutral. All of the classic asanas have spiritual significance. For example, as one journalist reports, the Sun Salutations, - perhaps the best-known series of asanas, or postures, of hatha yoga - the type most commonly practiced in America - is literally a Hindu ritual.
Комментарии