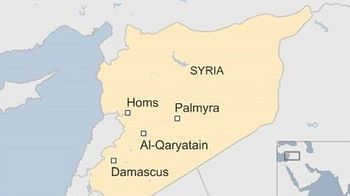 ISIS has released 50 of the 250 Assyrians who were captured in Qaryatain, Syria on August 7. ISIS released 15 Assyrians from this same group of hostages on September 4 after they paid the jizya (Muslim poll tax).

The 50 Assyrians were released on September 12 and arrived safely to the Assyrian villages of Zaidan and Fairozeh.

On September 23 ISIS executed three Assyrians in Syria and threatened to execute the remaining 202 Assyrians prisoners, who were all captured on February 23 in the 35 Assyrian villages on the Khabur river in the Hasaka province, if ransom of $50,000 each is not paid 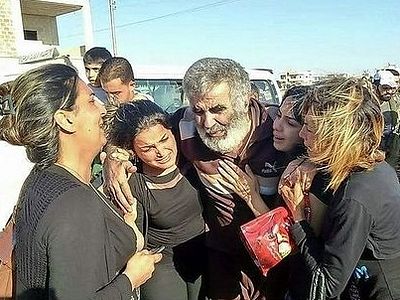