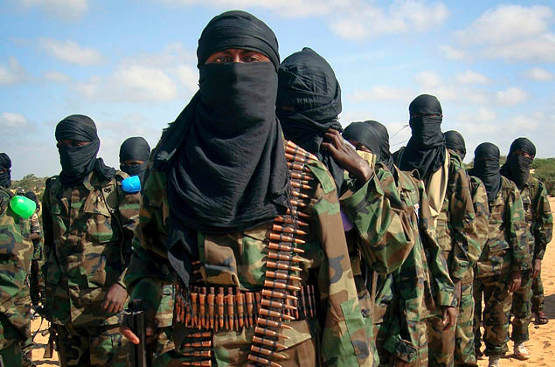 The Russian Orthodox Church has called on people to learn the right lessons from the terrorist attacks in Paris and mobilize to fight terrorism.

"I am deeply grieved for people, and those are right who sympathize and pray for victims killed in the French capital. Eternal memory to these people. May the Lord be merciful to them in His judgement. What has happened is not only a reason for grief, it's also a reason to ask yourself: is it not a lesson to us all, can Europe continue living like it lived before? And that applies to Russia, too," head of the Synodal Department for Church and Society Relations Archpriest Vsevolod Chaplin, told a conference in the Moscow Spiritual Academy.

The priest said that "the age of tolerance, diversity, philosophical indifference and denial of truth," which characterized the 20th century, is over. "We need to understand: in the world of ideas, religious and public processes, there is good and evil, there are moral and immoral convictions and ideas, and there are also criminal convictions and views," he said. 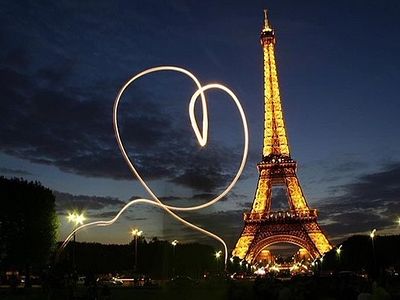 Council of Bishops of the Ukrainian Orthodox Church of the USA: Our Prayers are with the People of France

Council of Bishops of the Ukrainian Orthodox Church of the USA: Our Prayers are with the People of France As we now pause to remember the lost lives of so many innocent victims, let us also remember the great acts of self-sacrifice, heroism, and compassion that will never be forgotten, as so many offered their lives for the safety and well being of others. 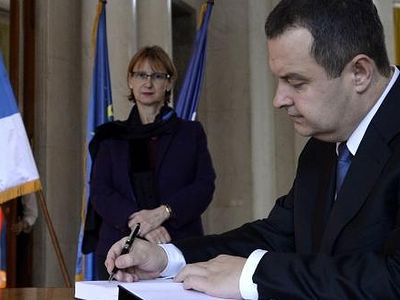 Flags In Serbia At Half-Staff Three Days Serbia is lowering flags to half-staff for the following three days in solidarity with France and its citizens following a series of terrorist attacks that left 128 dead and around 200 injured, Serbian Prime Minister Aleksandar Vucic stated on Saturday. 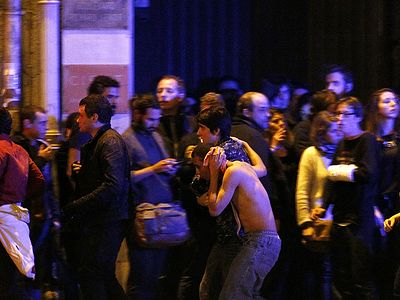 Messages of Condolences and Solidarity with the French People

Messages of Condolences and Solidarity with the French People Church and Governmental leaders from throughout the world have sent messages of condolences to the French president and people.
Комментарии