Authenticity of scrolls with first mention of Christ proven 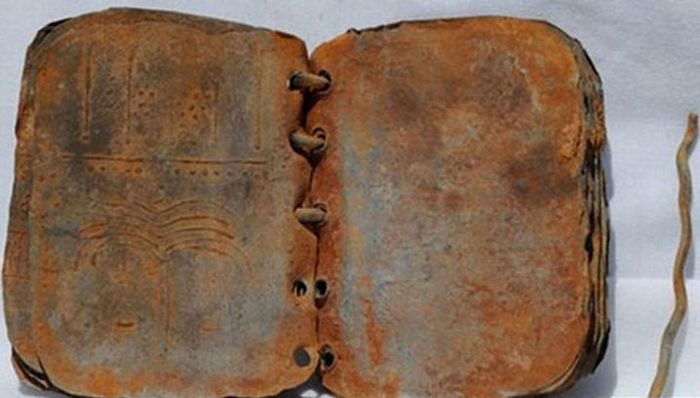 Physicists from the British university of Surrey have proven the authenticity of 2,000-year-old metallic scrolls found in 2008 in a Jordanian cave. The book, with a portrait of Christ, describes the appearance of God in Solomon’s temple as Jesus prayed, reports Vesti.Ru with reference to Yahoo! News.

The unique, historical artifact is made of several sheets of lead bonded with wire. The text, engraved on the metal surface, says that the teaching of Christ was not a new religion, but the revival of the ancient Jewish religious tradition. The apostles John, Peter and James are also mentioned on the pages of the ancient book.

For almost eight years researchers were unable to establish the authenticity of the book, and for a long time it was considered a counterfeit. British physicists Chris Jeynes and Roger Webb set about working on precisely this point, conducting a chemical analysis of the find.

They established that the composition of the alloy is based on lead, which the book is made from, identical to the composition of ancient Roman lead plates. According to the scientists, the isotopic analysis excludes that it could have been fabricated in the twentieth or twenty-first century. 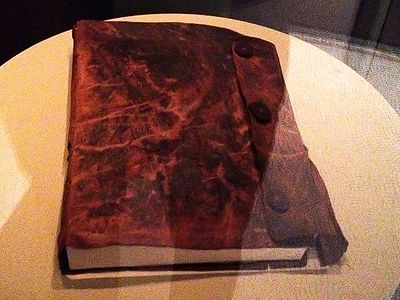 Irish worker discovers ancient manuscript that links Irish church to Egypt
The conservator called the finding miraculous: “We never before had to deal with a manuscript recovered from a bog." 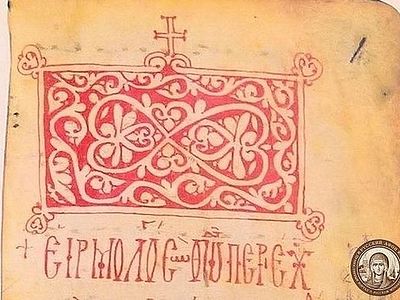 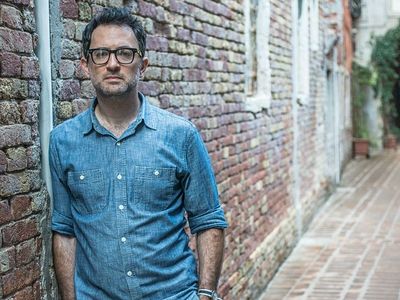 Author plays Indiana Jones on the trail of ‘the World’s Oldest Bible’
In 1883, Moses Shapira claimed to have found ancient parchments with the text of Deuteronomy in the Judean Desert. But they were dismissed as forgeries, and he committed suicide. Decades later, the Dead Sea Scrolls were uncovered in the same area. Chanan Tigay set out to discover if Shapira was wronged.
Комментарии

Kristofer Carlson 5 декабря 2016, 01:00
I question the provenance of this story. Pravoslavie links to Yahoo News, which links to the Daily Mirror, a tabloid based in the UK. The story has also run in other UK tabloids such as the Daily Mail and the Sun. A quick search reveals that David Elkington, the supposed academic, is likely committing fraud. https://rogueclassicism.com/tag/david-elkington/

Robert Harbord-Hamond 3 декабря 2016, 12:00
A Magnificent manuscript. I had the 2nd book from Dr John Dee's library, the teachings of Euclid. We are blessed.