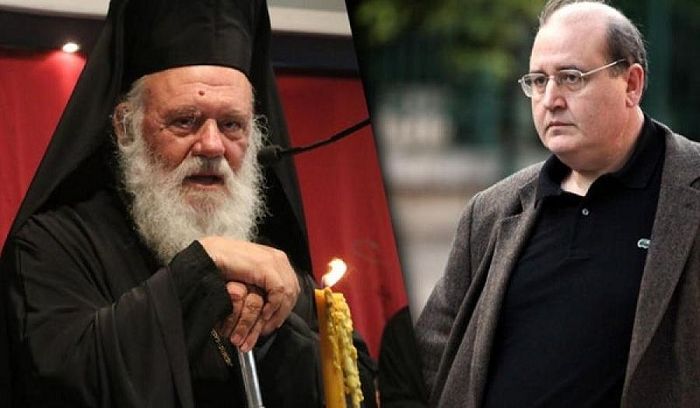 Metropolitan Paul of Sisanion and Siatista has compared the behavior of the current Greek Education Minister with that of the notorious Roman Emperor Nero: “Nero set Rome on fire and accused Christians of this crime so as to avoid the people’s wrath. Likewise, Mr. Nikos Filis, who holds the primary responsibility for society’s moral degradation is accusing the Orthodox Church of everything,” reports AgionOros.ru.

The hierarch of the Church of Greece has supported His Beatitude Archbishop Ieronymos of Athens and All Greece who refused to meet with N. Filis: “It is necessary to bring it to the head of government’s notice that the Minister has lost credit with the Church.”

Metropolitan Anthony has accused the authorities of the unwillingness to build the relations with the Church on the basis of equality, within the framework laid out in the Constitution of Greece: “What does cooperation mean to you? ‘I speak and you just listen to me?’”

The Education Minister’s bias has really displeased the hierarch: “He (Nikos Filis) has asked Jews, Muslims and Catholics to work out the curricula for the religious studies courses and to choose teachers for their own children; but he has deprived Orthodox Christians of this right.” In Metropolitan Anthony’s view, the minister’s true goal is to sow doubts in faith into Orthodox children’s hearts by means of specially devised curricula.

Metropolitan Seraphim of Piraeus has expressed his opinion that a specific project aimed at “changing the religious identity” of Greeks is gradually being implemented. According to the metropolitan, Greeks must not “accept pseudo-multiculturalism whose genuine task is to make all people the same and to take our freedom.”

The archpastor has stressed that there are attempts to prevent Greeks from passing on the national ideals, which form the Greek identity, from generation to generation and to turn the people into “a faceless mass.” 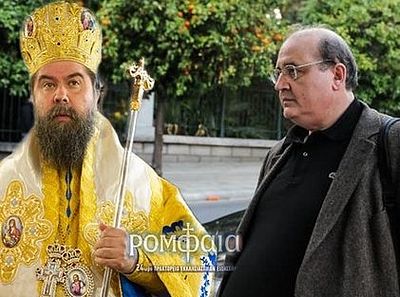 “It is a catastrophe for Greece:” Greek metropolitans on the new education reform

“It is a catastrophe for Greece:” Greek metropolitans on the new education reform
Hierarchs of the Church of Greece have commented on the scandalous statements made by Greek Education Minister Nikos Filis. 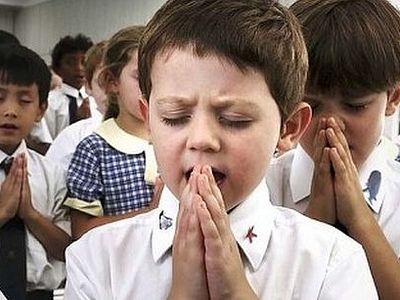 Greek Church comes out against cancellation of morning prayers in school

Greek Church comes out against cancellation of morning prayers in school
Orthodoxy is the state religion in Greece; ninety-eight percent of its citizens belong to the Greek Orthodox Church. At the same time, the constitution guarantees freedom of religion for all citizens. 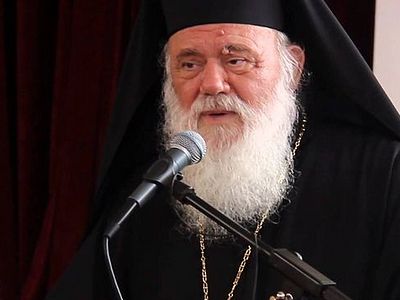 anthony 4 октября 2016, 14:00
Who voted these creatures into office? The Greek people. St Paisios when asked who to vote for was emphatic - vote for those who are practising Orthodox. He clearly foresaw what was going to happen. These governments have and are causing massive destruction to Greece. Really sad at how bleak things are. This is the result of turning away from God and His laws. Brings nothing but death destruction and nihilistic oblivion