Suspect arrested for arson at Lithuania’s Hill of Crosses 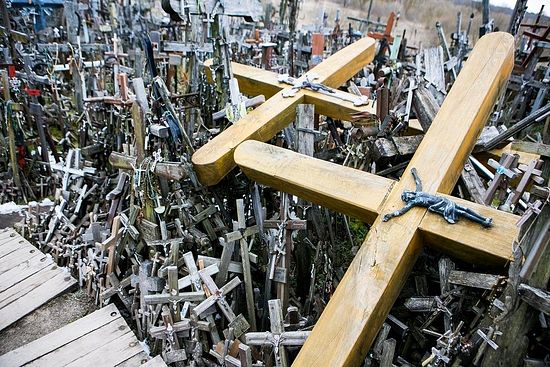 Police of Šiauliai, Lithuania are investigating the previously reported fire that broke out at the famous Hill of Crosses on April 10. According to Delfi, 72-year-old resident of the Panevėžys region Jonas Vancevicius is being detained, charged with the destruction of another’s property in a dangerous manner.

The retiree confirmed the motives for his actions reported in the local media, confessing that he committed the crime. Vancevicius stated that he set fire to the famous pilgrimage site in order to draw attention to an alleged injustice that had been committed against himself and his family by the courts, hoping in this way to be heard. Reports have not indicated what the alleged injustice was.

The arsonist also admitted that he now worries about his actions. According to him, after setting fire to the hill, he returned to Panevėžys and immediately contacted the police, confessing to the crime and giving testimony.

For his crime, the man faces a fine, restricted freedom, or a prison sentence of up to five years. 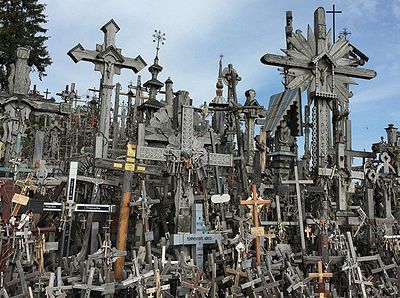 Fire broke out at Lithuania’s Hill of Crosses 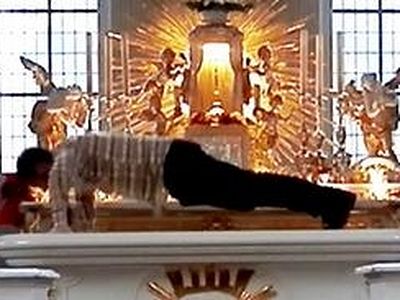 The European Left’s War On Christianity
It was an attack of unreasoning rage and unrelenting hatred on one of the world’s greatest symbols of love and peace, life and hope.
Комментарии