Archbishop of Tunisia: “I will not leave Libya as long as a single Christian is alive here”

Despite the alarming situation developing around the Christians living in North African countries, archpastors of the dioceses of Tunisia and Libya are continuing their ministry and refusing to abandon their flock, reports the MCN portal with the reference to the Vatican Radio. 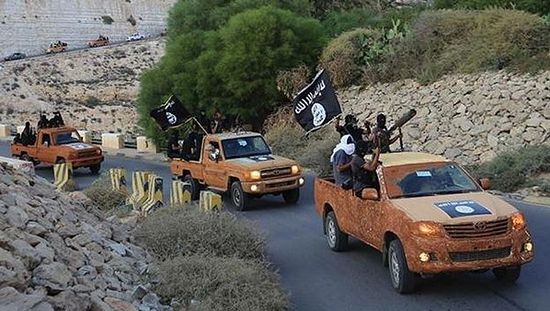 ISIS militants in the vicinity of the Libyan town of Darnah, not far from the border with Egypt: photo by english.alarabiya.net.

Ilario Antoniazzi, Archbishop of the Roman Catholic Diocese of Tunis (capital of Tunisia), has described the present situation in his archdiocese in his interview with the journalists. According to the hierarch, the recent execution of 21 Copts in Libya was only one of the numerous examples of daily terror by islamists against Christians of this country where he has been serving since 2013.

“Today the situation in Libya is totally disastrous. Any day we and our brothers can be killed… However, I personally will not leave Libya as long as at least a single Christian is alive here (and all my church colleagues here take the same stand),” said the archbishop resolutely.

He has also stressed with optimism that the problems of Muslim extremism cannot impede the Christian mission in North Africa which does find active supporters among educated young people.

“Although Christians of Maghreb, Algeria and Tunisia are not allowed to express their religious feelings actively outside of churches, our doors are open for new people all the time, and the communities are increasing on account of new people. The majority of them are young specialists who came to these countries not long ago,” Antoniazzi noted.

Nevertheless, the archpastor believes that a comparative prosperity in Tunisia may be ruined by militant-takfirists very quickly as they have a permanent access to the Libyan border. “The most frightening prospect is the establishment of underground ISIS cells in the neighboring countries, which will wreck the future of this society completely,” the archbishop emphasized.

For him inter-religious dialogue helps counter fundamentalism because, first and foremost, this dialogue enables the parties “to know each other better.” “Glory be to God, the Muslim-Christian relationships in Tunisia are constantly being built: the Church as well as Islamic organizations often arrange polemical meetings… And that is why the Muslim environment respects Christians and their contribution to the common cultural building of the society,” said Antoniazzi in conclusion.

(Breaking) ISIS Executes 30 Christians on Videotape
CNN is reporting a new video tape released today showing the beheading of at least 30 Christians. Isis declares they were all Copt Christians. 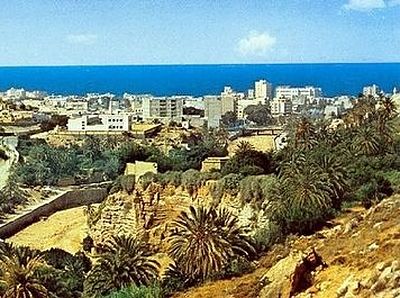 ISIS—Already 300 kilometres from the European Mediterranean

ISIS—Already 300 kilometres from the European Mediterranean
According to the media reports, ISIS is continuing its expansion in the west of the Libyan coast: lately the militants have occupied the town of Derna (Darnah) – a seaport which once attracted tourists by its mountain scenery and mild climate. 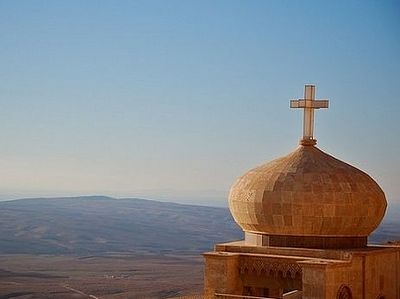 Archbishop of Mosul Weeps for Flock

Archbishop of Mosul Weeps for Flock
While explaining an annual tradition for the feastday of a local saint, the Archbishop wept with emotion: the feast had been kept uninterrupted for 1,500 years, despite many invasions, persecutions, and war, but this year the Syriac Christians were unable to gather in areas controlled by the Islamic State.
Комментарии

Gonzalo Diaz de Teran24 мая 2016, 05:00
It should be specified "the RC archbishop of Tunisia". Without specifying, we understand it to refer to an Orthodox Bishop.