Impulsivity, Self-Control, and Relying on Christ 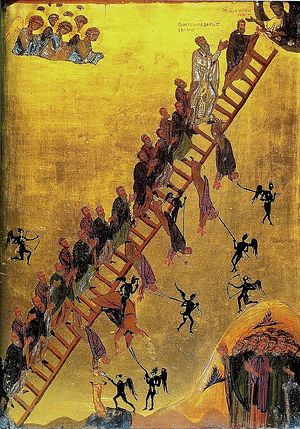 The 12th century Ladder of Divine Ascent icon (Saint Catherine's Monastery, Sinai Peninsula, Egypt) showing monks, led by John Climacus, ascending the ladder to Jesus, at the top right.
Resisting temptation, ignoring unwanted thoughts, and altering one’s emotional state when under the onslaught of impulsivity may seem to some as a fool’s errand. Yet, holy men and women have achieved success at just such endeavors for more than two thousand years. They have done so, not because they had iron wills, fewer thoughts, or a permanent smile, though in time their wills did become more conformed to the will of God, their thoughts became more centered on their Savior, and their joy in Christ could no longer be contained. The secret to their success was very simple: they were victorious through their day-to-day, moment-to-moment communion with God, the source of their strength, life, and love. With His help, human efforts at self-control are transformed into a collaboration or synergy between God and man, not to overcome a problem, but to become a child of light.

As for the human side of the equation, psychologists have mapped out the areas in which self-control can be used to achieve goals and refrain from impulsivity. For example, Andrew A. Lubusko notes in his dissertation on the subject that there are four primary categories of self-control: “1) impulse control, resisting temptations and refraining from acting on undesirable impulses such as overeating, aggression, etc.; 2) thought control, concentrating, regulating one’s reasoning or inference process, or suppressing unwanted thoughts; 3) affect regulation, efforts aimed at altering one’s emotional and mood states (e.g., escaping negative mood or maintaining positive mood); and 4) achieving optimal performance and controlling performance through efforts such as persistence, optimal management of exertion, and balancing speed and accuracy (Baumeister & Exline, 2000).” Put simply, self-control is about how we react, how we think, how we feel, and how we focus. Our ability to shift the way we react, think, feel, and focus in turn translates into our ability to control our actions and hence deal with impulsivity.

All of these areas in which self-control can be applied are important and each mode has its own appropriate time and place. The ancient fathers would note that all these applications are basically about the quality of the thoughts one chooses to maintain. The most beautiful and luminous of all thoughts are thoughts of Christ and His mercy that can cast out the darker thoughts of selfishness in all its many manifestations. Darker thoughts especially need to be pulled out like weeds from a garden, if the good seed of Christ’s counsel is to grow, blossom, and bear fruit. In particular, the fathers advise us to find the initial misguided thought that develops into a passion. If we merely cut off the top of a weed, meaning the final manifestation of the thought, it will grow back because its root remains firmly planted in the ground. In order to ensure that the weed is removed, it must be pulled out by the root. The same is true with impulsivity.

According to the fathers, anyone who desires to be freed from impulsivity must embrace new ways of reacting, thinking, feeling, and focusing, making up a life in which the believer wisely practices all the psychological aspects of self-control. This can be achieved, always through the grace of God, when we commit to a daily regimen of action much in the same was as an athlete trains for an event. Just as the athletic training is particular and specific to the anticipated event, so too this spiritual daily regimen involves particular and specific exercise, preparing every soul to be a martyr, meaning to stand courageously before Christ regardless of the onslaught of tempting and beguiling thoughts. It is noteworthy that both Saint John Climacus in his Ladder of Divine Ascent and Abba Dorotheos in his Practical Teaching on the Christian Life begin their instruction to the Christian athlete with a discourse on renunciation: an unequivocal, unconditional decision to shift direction, setting our “face to go to Jerusalem” on high (Luke 9:51).

In Lesson 12, Abba Dorotheos writes, “Firstly, a person must cut out every old attachment to passions and every bad habit that he possesses because nothing is worse than bad habits. Saint Basil himself says: ‘This struggle to overcome the habits within us is not minor. Habits which are retained for a long time inevitably take on the strength of nature.’ If one wants to struggle, as I have said, he must do so not only against bad habits and against the passions, but also their cause that is the roots. If the roots are not removed, the thorns inevitably grow up again” (Lesson Twelve, p. 195). In other words, to change impulsive reactions that cycle again and again, we need to consider not only the impulsive acts, but also the motive behind the impulse and the delusive promise that the impulse offers. Often, the promise of the impulse is to somehow cater to sickly self-love or philautia, while at the root of the impulse is a lack of humility and love for God and neighbor. And so, a double movement is called for rejecting the false promise of philautia and humbling oneself, while loving God and neighbor.

But how can the selfish soul be humble enough and loving enough to turn away from impulsive desires? In “Answers to the Questions of Disciples” Saints Barsanuphius and John provide an answer: “Brother! Passions are the same as sorrows, and the Lord did not distinguish between them but said: ‘Call on Me in the day of thy sorrow, and I will deliver you, and you shall glorify Me’ (Psalm 49:15). Therefore, with relation to any passion there is nothing more profitable than to call on the Name of God. To oppose the thoughts is fitting not for everyone, but only for those who are strong in God, to whom the demons are subject; but if one who is not strong will oppose, the demons will revile him, as someone who opposes them while being in their power. Likewise, to prohibit them is the work of great men who have power over them. Have many of the Saints prohibited the devil as did Michael the Archangel, who did this because he had the power? For us infirm ones it remains only to hasten to the Name of Jesus; for the passions, as has been said, are demons and they depart (from the invocation of this Name)” (Guidance Toward Spiritual Life: “Answers to the Questions of Disciples”, #301, p. 85).

The first step, then, to rise above impulsivity is to realize that on one’s own, one does not have the self-control that is needed. Second, one needs to discover the passions that underlie the impulses, being especially aware of philautia. Third, one makes a commitment to turn away from those impulses through love and humility. Fourth, one turns to Christ for His grace that heals what is infirm and completes what is lacking, calling out again and again, “Lord Jesus Christ have mercy on me.” Then and only then can the various aspects of self-control be wisely marshaled for His victory over our impulses. Then with a renewed focus on our Loving Lord, with luminous thoughts concerning His wondrous works, and loving sentiments towards all of creation, we find we have new reactions and wayward impulsivity becomes a thing of the past. We become children of light and heirs to His holy Kingdom. 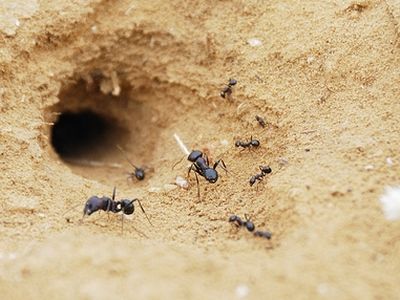 Impulsivity, our Relationship with God, and the Problem of Self-control Hieromonk Alexis (Trader)

Impulsivity, our Relationship with God, and the Problem of Self-control Hieromonk Alexis (Trader) The vital question is whether the impulsive can gain self-control when they need it most. 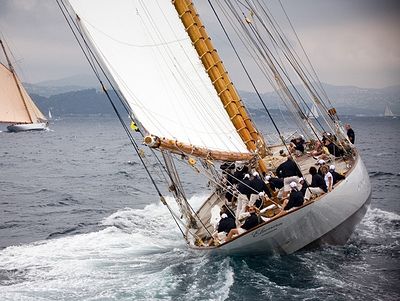 The Healing of Impulsivity in the Light of our Understanding of Personality Hieromonk Alexis (Trader) The therapeutic regimen offered by the holy fathers tacks in a slightly different direction, based on a very different understanding of the human being’s inner world or personality. 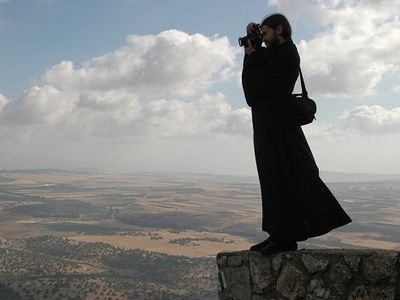 Impulsivity and Asceticism Hieromonk Alexis (Trader) For the fathers, the goal is not to acquire an iron will for “white-knuckling” one’s way through any temptation. Rather, the aim is to have a supple will conformable to the will of God.
Комментарии