The Supreme Court of Russia has banned the activity of the Aum Shinrikyo international religious organization on the territory of the country. Thus the suit of the Prosecutor General’s Office was satisfied, reports TASS. 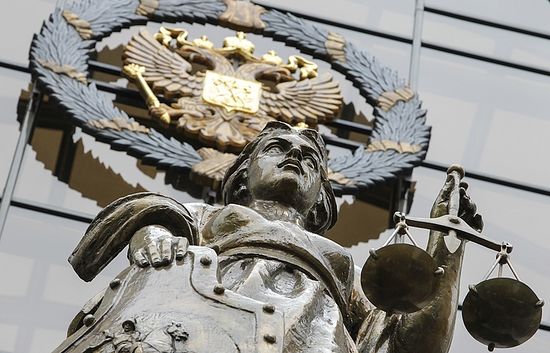 After going into effect, the court’s judgment will be sent to the Federal Security Service for adding Aum Shinrikyo to the list of organizations which are recognized in Russia as terrorist, Alexander Kurennoy, representative of the General Prosecutor’s Office in Russia, stated.

In April the Main Investigative Department of the Russian Investigative Committee initiated a criminal case in connection with the establishment of an organization whose activities involved violence against citizens. As was earlier reported by the Investigative Committee’s official representative Vladimir Markin, the investigation supposes that no later than 2011 unidentified persons created on the territory of Moscow and St. Petersburg an organization called “Aum Shinrikyo” (Aleph) in the form of a religious group. Its activities are associated with violence against citizens and causing damage to health.

According to Markin, between 2012 and 2014 the unlawful activities of the Aum Shinrikyo group were carried out by collecting donations through the internet. 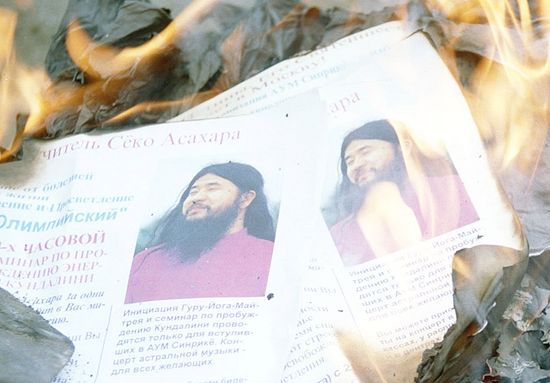 Aum Shinrikyo was founded in 1987 by a Japanese Shoko Asahara and became known all over the world in 1995 when the sect’s followers dispersed sarin (poison gas) in the Tokyo subway which killed thirteen people and injured around 6,000.

Asahara was sentenced to capital punishment in 2004 and currently awaits execution of the sentence together with several other organization members. In total over 180 members of the sect were sentenced to various terms of imprisonment.

At the present time, adherents of this sect (which has formally ceased to exist) are trying to distance themselves from all the crimes the sect committed and from the figure of Asahara.

Some of them are legally continuing their activities in two Japanese organizations – Aleph and Hikari no Wa - under strict police supervision. 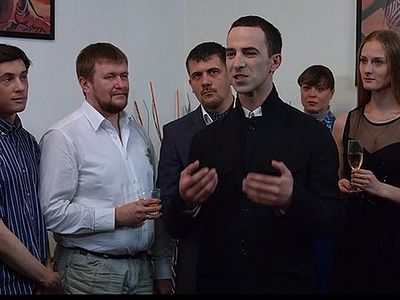 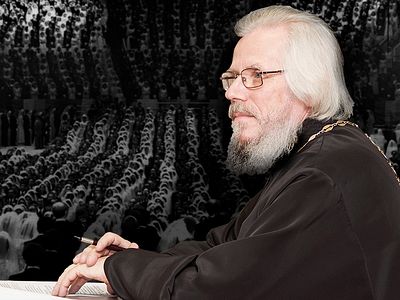 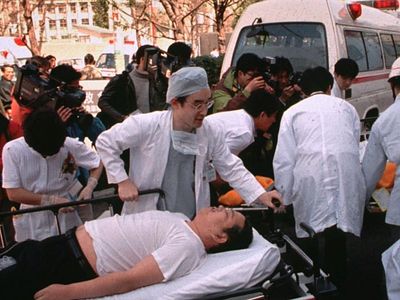