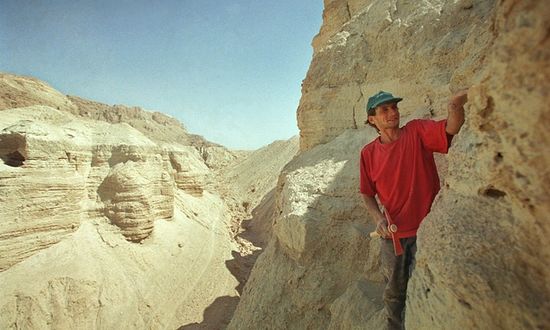 Israel is set to embark on a three-year expedition to search for additional Dead Sea Scrolls and other antiquities in the Judean Desert.

The expedition, led by a government research team, will mark the first large-scale archaeological survey of the area in more than 20 years. It's set to begin next month.

The archaeologists plan to survey hundreds of desert caves near the Dead Sea, where the world's oldest biblical manuscripts were discovered in 1947.

The government initiated the expedition after looters found manuscripts in the area in recent years.

The Dead Sea Scrolls are thought of as the crown jewel of Israeli antiquities.

Recently, the Palestinian Authority petitioned UNESCO (United Nations Educational, Scientific and Cultural Organization) to deny Israeli ownership of the Dead Sea Scrolls, saying the caves where they were found are beyond the "green line," making them stolen property. 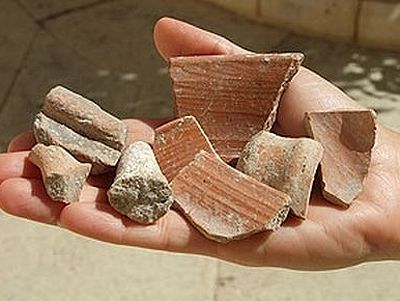 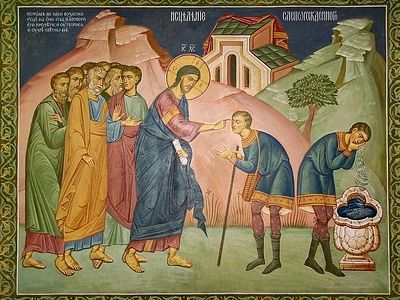 Archaeologists Find Pool of Siloam, Confirm Gospel of John Accurate
According to an inscription in one of the tunnels, called the "Siloam inscription," two teams dug in opposite directions — one from the north and the other from the south — and met in the middle. The result was a reliable source of water that enabled Judah to withstand the Assyrian siege.
Комментарии